Canadians live in the most beautiful country in the world. We love the great outdoors and laugh in the face of snow (unless we live in Vancouver, in which case we just stay home and tweet about it). We’re polite, we say sorry a lot, and and we know the last letter of the alphabet is pronounced “zed” even if we get confused switching back and forth between feet and metres all the time.

Canadians have a great sense of humour, and we even know that it’s spelled with a “u”! Here are some of our favourite Canadian riddles and knock knock jokes. Hope these make you and your kids laugh, eh? 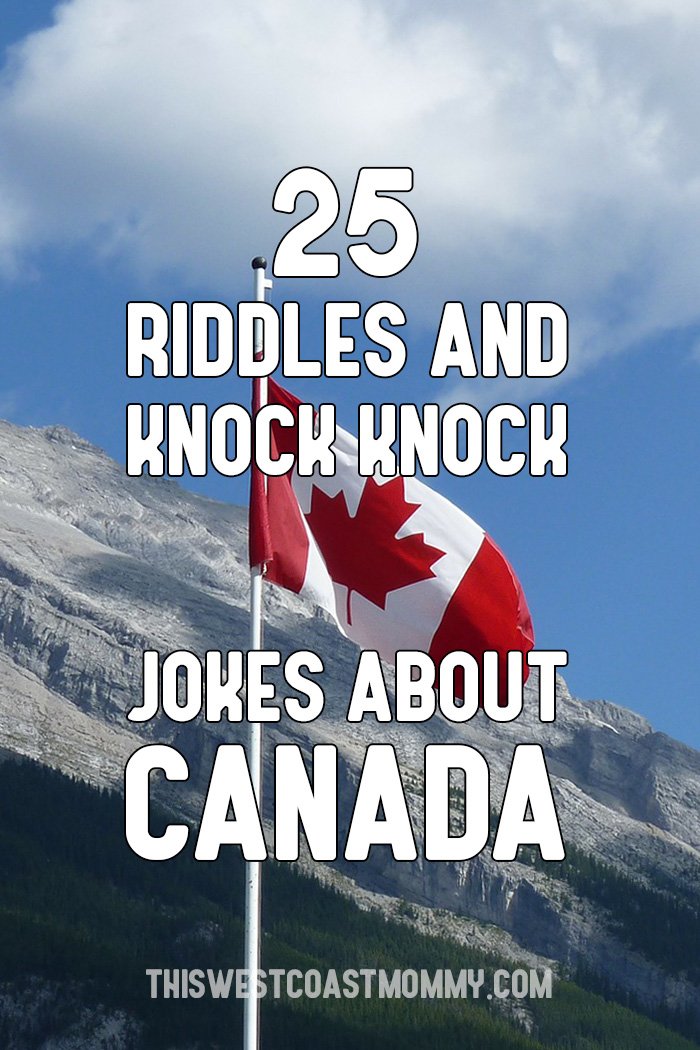 How did they decide what to name Canada?
The letters were thrown in a bag, and the first one to be picked was “C” eh?, then “N” eh? and finally “D” eh?

Why are Canadian students so smart?
They get a lot of ehs.

What time was it when the monster gobbled up the Prime Minister?
Eight P.M.

What has antlers and sucks blood?
A moose-quito.

Why is maple syrup always so sad?
Because it’s sappy.

How do you stop bacon from curling in the frying pan?
Take away its broom.

What does Canada produce that no other country in the world can?
Canadians! 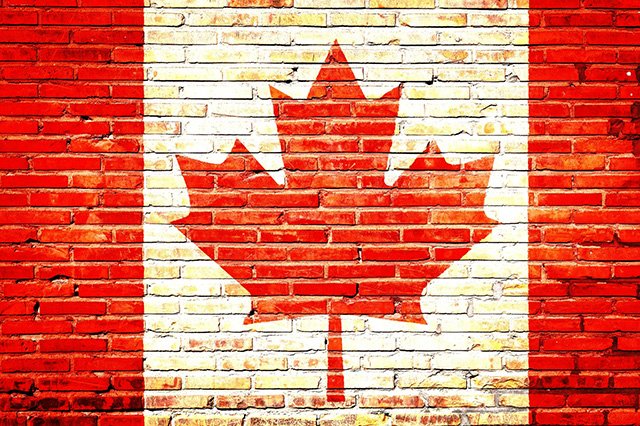 How do you get a Canadian to apologize?
Step on their foot.

Why do Canadians have a hard water problem?
It’s frozen most of the year!

How did the beaver get online?
He logged on.

What did the beaver say to the maple tree?
It’s been nice gnawing you!

Why shouldn’t hockey players tell jokes on the ice?
Because it might crack up!

Why do hockey players like baking cakes?
Because they’re great at icing. 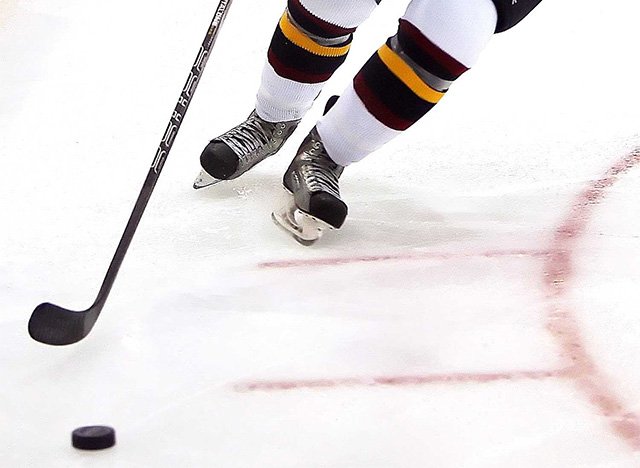 What do Canadian ghosts eat for lunch?
Boo-tine!

What’s yellow, has red hair and freckles, and lives in PEI?
Banana of Green Gables!

Someone tried to sell me Canada.
But I was having Nunavut.

Why did the fugitives run to Canada?
Because they had nowhere else Toronto.

Where are there a lot of Bigfoot sightings?
In Sasquatchewan!

Why did the pirate move to Manitoba?
He heard he could Winnipeg! 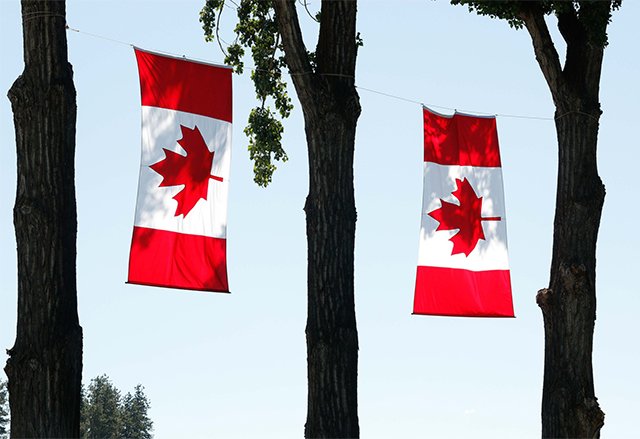 Knock, knock.
Who’s there?
Tuque.
Tuque who?
Tuque you by surprise, didn’t I? 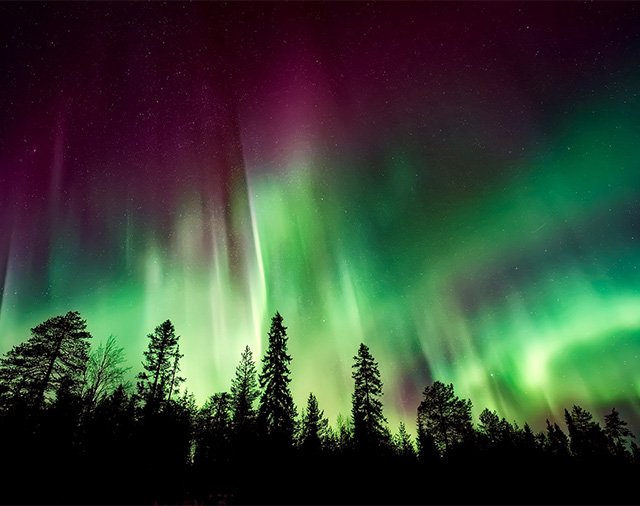