Scrambling for a last minute Father’s Day gift? Sure, you could pick up a tie, some Old Spice, or a pair of argyle socks, but why would you want to? There are tons of fun and unique gift ideas that will suit Dad and his interests better. If you’ve got a geek dad in your life – a Star Wars vs. Star Trek debating, science fiction reading, fantasy movie watching, comic book collecting, video game playing, science loving dad – this gift guide is for you. 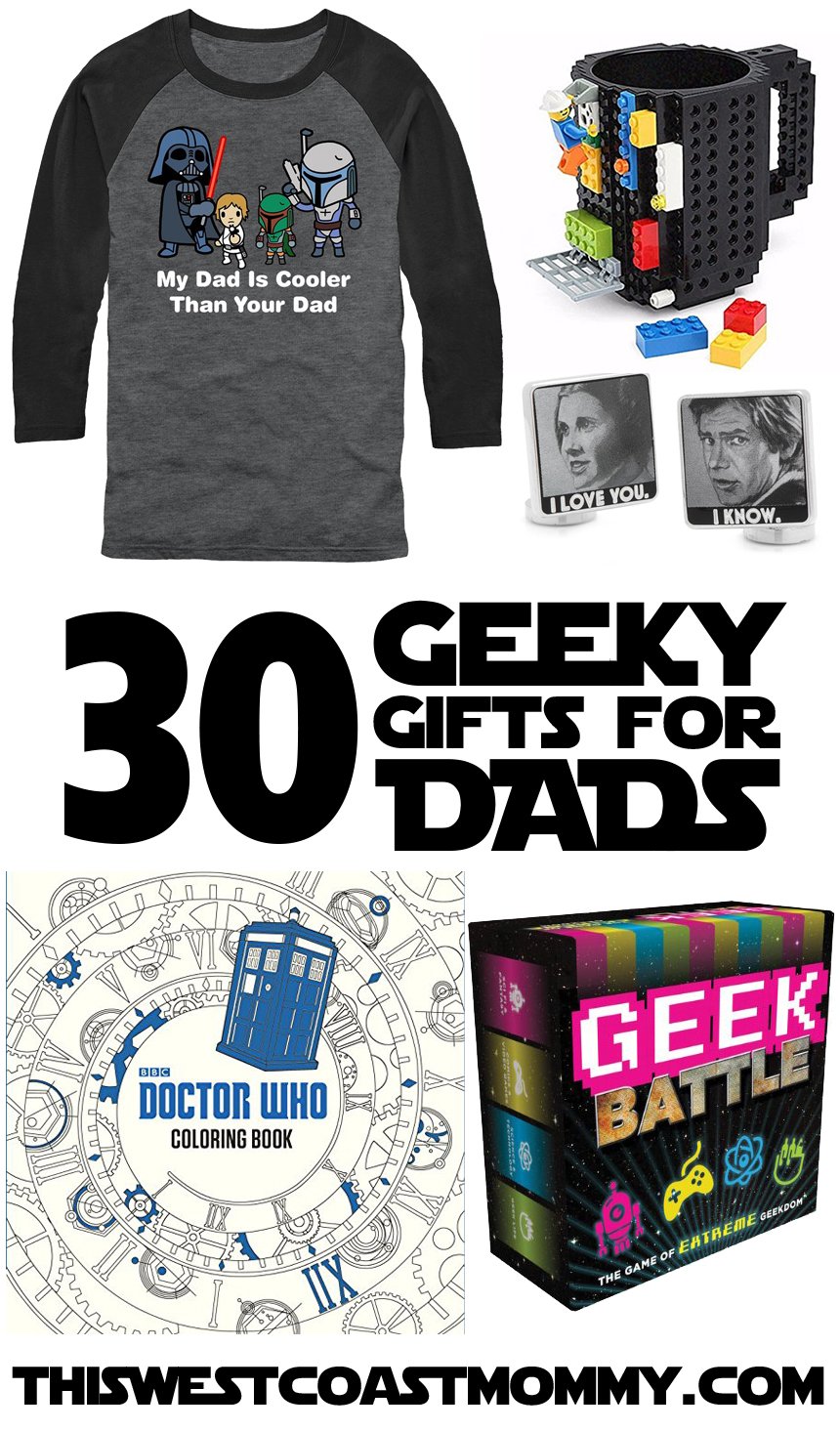 A cool t-shirt is always a good bet right? I know it is for my hubby. I found some designs perfect for gift-giving. Every proud geek dad should have that Darth Vader one! 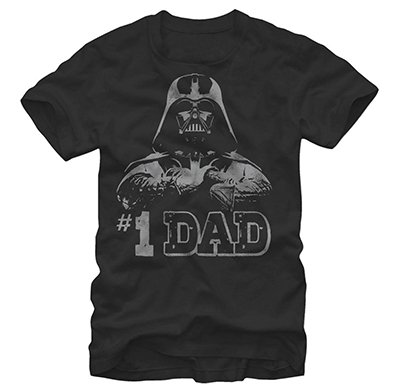 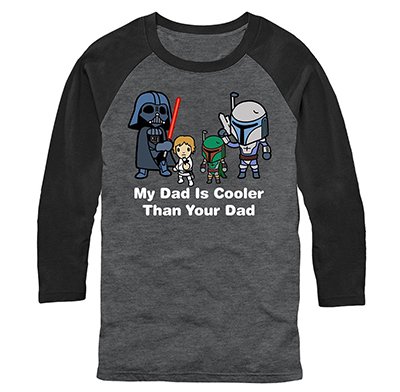 My Dad is Cooler Than Your Dad T-shirt 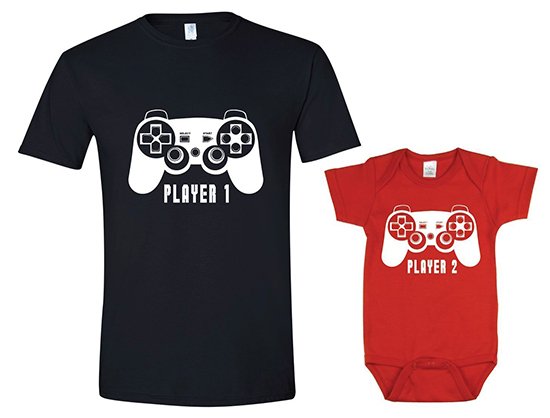 I know I said no ties, but I’m going to make an exception for this one. When Dad’s forced to wear a tie to work, this little passive-aggressive number proclaims, “Ties Suck” in Binary Code. 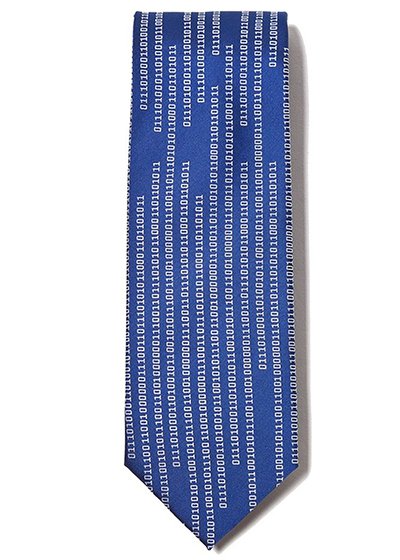 I don’t think hubby even owns a French cuffed shirt, but if he did, I’d totally get him this pair of Princess Leia and Han Solo cufflinks. These Autobot/Decepticon cufflinks and Starfleet cufflinks are pretty cool too! 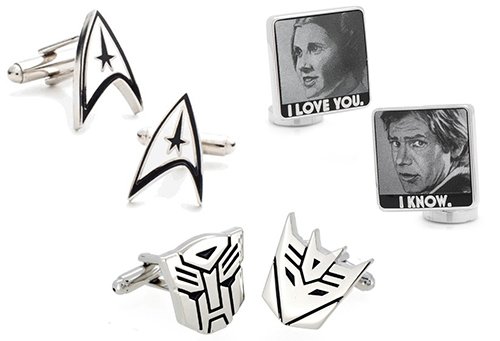 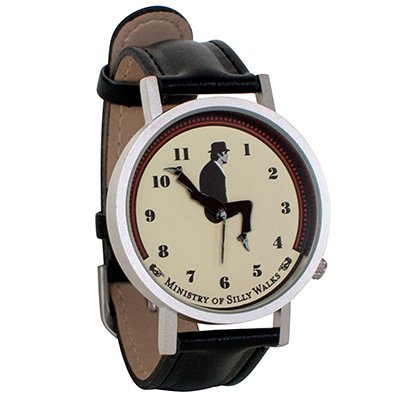 Dad can proclaim his love for the Original Nintendo Entertainment System with this classic Nintendo controller belt buckle.

I found some awesome geek-themed mugs for dad. No boring old mugs here! He might have to hide his new mug in his desk to stop co-workers from “borrowing” it though. Unless he works with boring old guys. Then it’s probably safe. 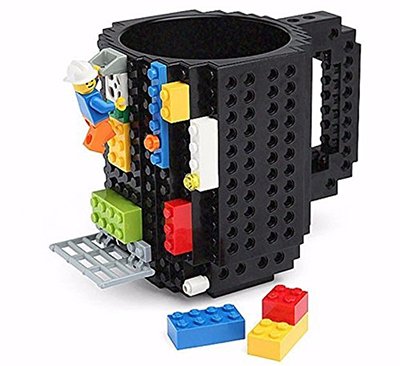 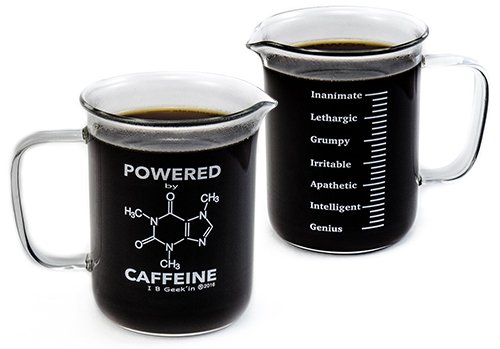 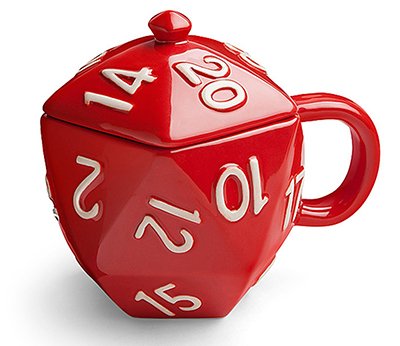 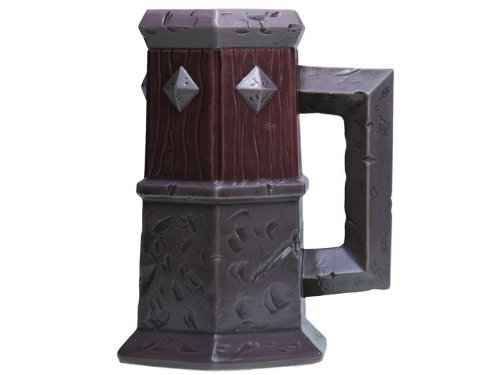 
Geek Dad: Awesomely Geeky Projects and Activities for Dads and Kids to Share is the ultimate DIY project guide for techie dads raising kids in their own geeky image, in the spirit of The Dangerous Book for Boys. 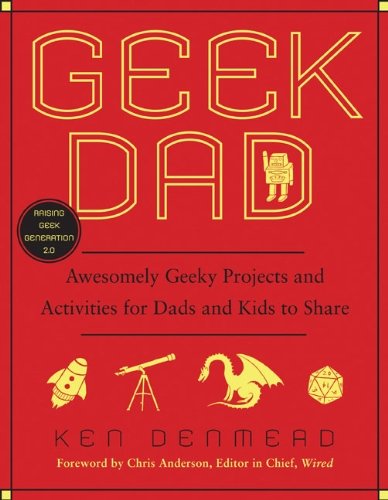 Planets, galaxies, villains, heroes, the Doctor, the TARDIS and the time vortex are all intricately illustrated in this Dr. Who Adult Coloring Book packed with original Doctor Who art. With 96 stunning pages to color, plus all the best quotes from the beloved TV show, this out-of-this-world adult coloring book is perfect for any creative Doctor Who fan. 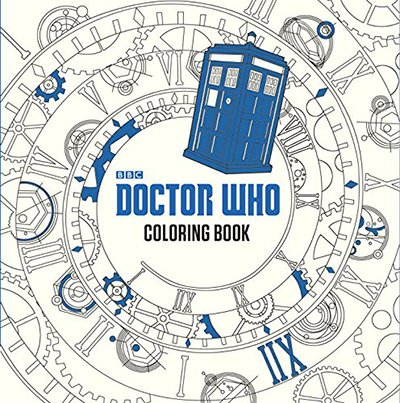 What if Darth Vader had raised Luke and Leia? That’s the subject matter that Jeffrey Brown considers in Darth Vader and Son and Vader’s Little Princess. Hubby has both of these adorable volumes full of dad and Star Wars jokes. 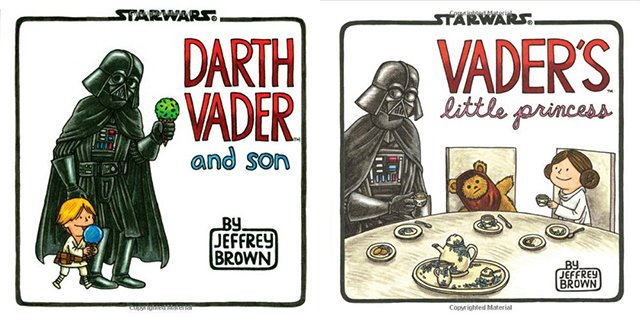 
How many sci fi TV shows and movies can you name that involve teleporting? Dad can Geek Out with his friends to see who is the geekiest of them all! 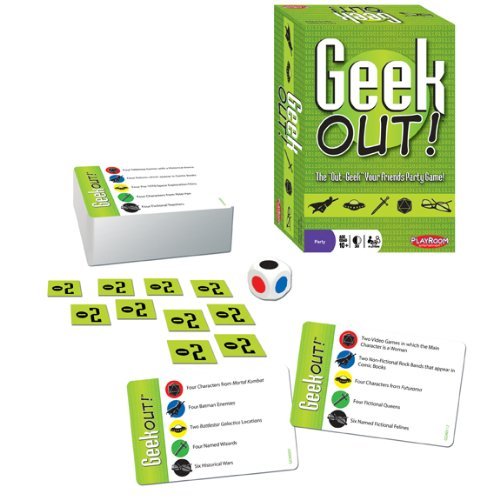 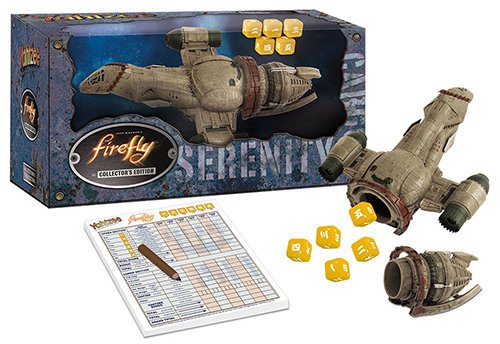 Geek Battle: The Game of Extreme Geekdom is the ultimate trivia challenge! Players divide into teams to battle their way through rigorous trivia categories, including sci-fi, fantasy, comics, video games, science, and technology. The goal is to reach the Inner Sanctum of Geekdom, the crowning glory for every geek! 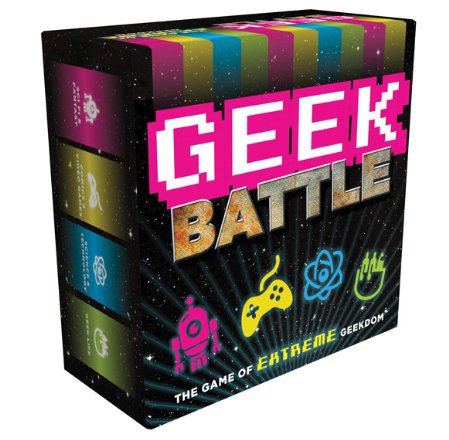 If you’re looking to splurge on something big, this Harry Potter Final Challenge chess set is inspired by the giant chess game played by Harry, Ron, and Hermione in Harry Potter and the Sorcerer’s Stone. 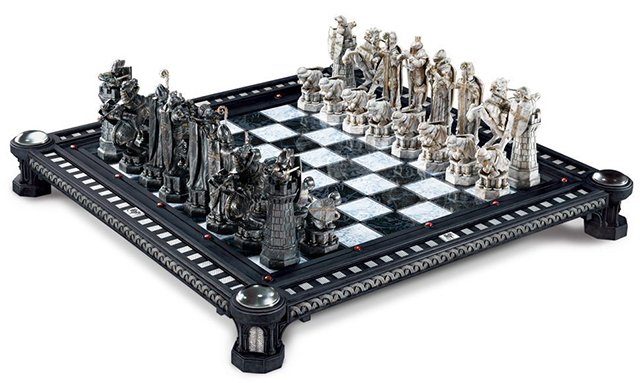 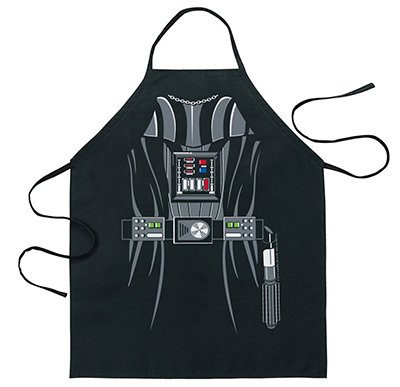 This Star Wars R2D2 Pizza Cutter cuts pizza and beeps. What else do you need to know?

Stack the seven pieces in any combination and the Tetris light turns on! I actually reviewed this on the blog a while ago. It’s still a really cool convo piece! 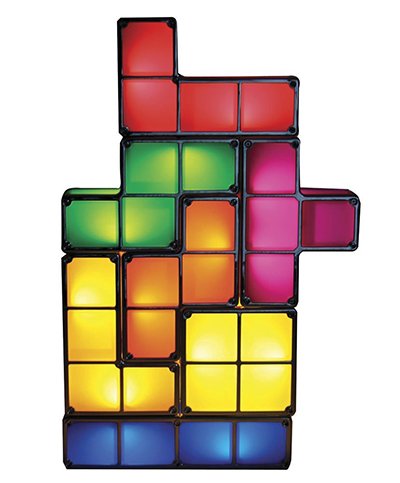 Got a geek golfer? Pick up some Star Wars golf club head covers! Also in Yoda, R2D2, and BB-8. 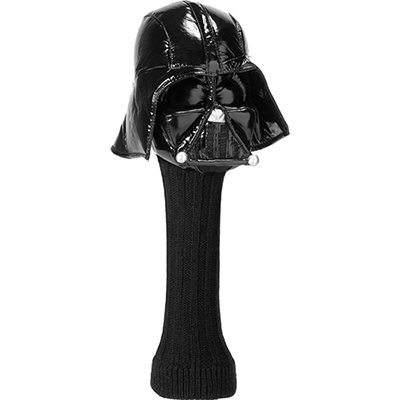 Put Dad in charge of the pool as he relaxes this summer in a Star Trek Captain’s Chair Pool Float. 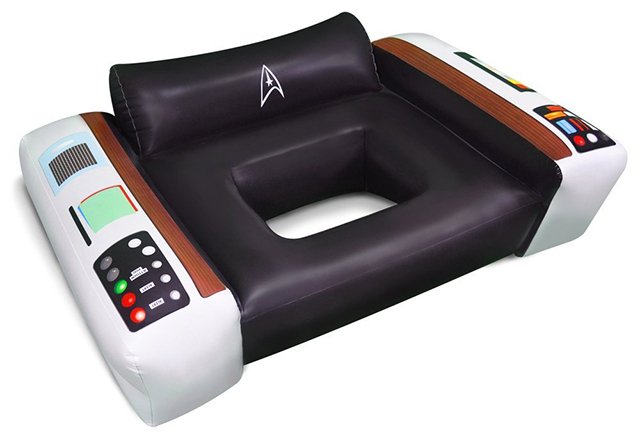 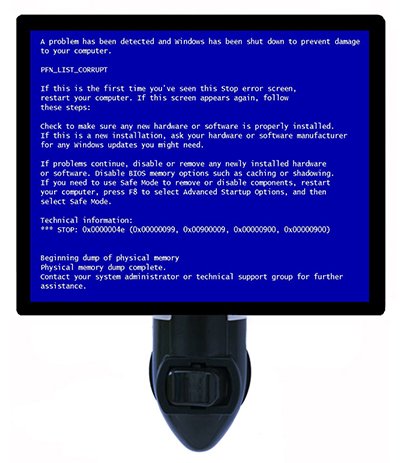 These lightweight Portal bookends are inspired by the video game of the same name. 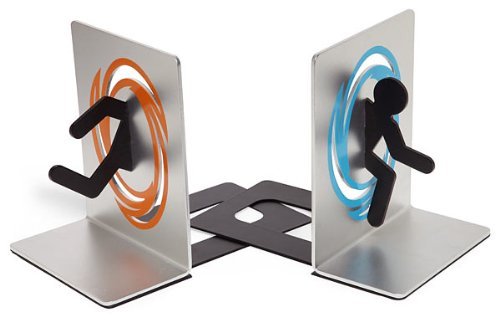 This battery-operated Star Trek Electronic Door Chime has a door sensor that makes the classic Star Trek woosh sound or the alarm klaxon when someone enters Dad’s office space or man cave. 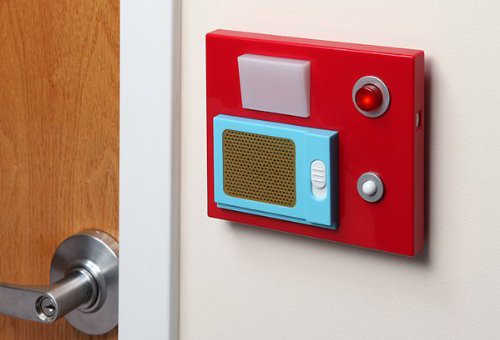 Disclosure: This post contains affiliate links. This West Coast Mommy is a participant in the Amazon Services LLC Associates Program, an affiliate advertising program designed to provide a means for sites to earn advertising fees by advertising and linking to Amazon.com.