It was July 20th, 1989. I remember the date because I was watching the twentieth anniversary coverage of the first moon landing on TV. I was lying on the living room floor in front of the television, resting my head on my dog. I got up to use the small washroom tucked under the stairs, or as my mother called it, the powder room. I used the toilet, wiped, and when I saw blood I panicked. 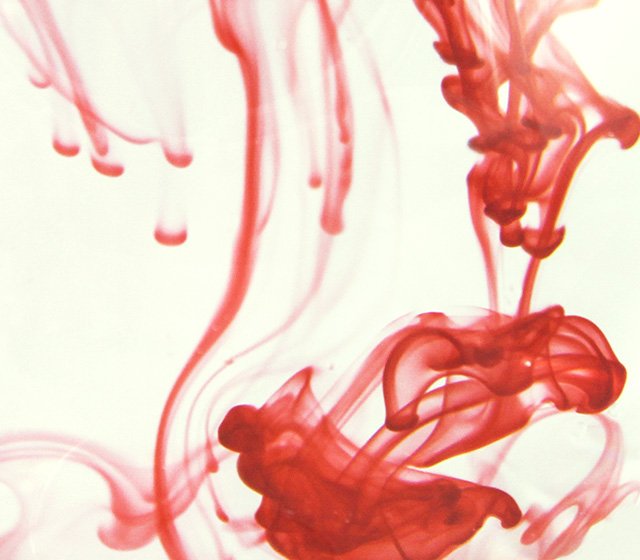 What was wrong with me? Had I cut myself? Was I peeing blood? Even 12-year-old me knew that peeing blood was bad. I called for my mother. Screamed is more like it. She sounded annoyed when she demanded, “What?” through the door. I think I was crying a little. I was embarrassed and scared, and I told her, “Something’s wrong with me.”

She never actually asked me what was wrong. She simply said, “Wait there.” I remember hearing each step as she climbed the stairs above the bathroom as I stood there, waiting. A couple of minutes later she came back downstairs, opened the door, and put a box of maxi pads on the counter. She said, “Aren’t you a little young for this?” and closed the door behind her.

I’d seen those boxes of pads under the sink in my parents’ bathroom, but I didn’t really know what they were for or what to do with them. This might sound dumb, but I had to read the instructions on the side of the box to understand where the maxi pad was supposed to go. In my mind, you stuck band-aids over a bleeding wound, so I was confused why the sticky tape was on the back of the pad.

When I told this story to my six- and nine-year-old daughters, they asked me why my mother didn’t help me. I couldn’t really explain why, other than to say that she was a product of her time and of her religion. When we had health classes at school, my mother would write a note to the principal demanding that I be excused to study in the library instead. She viewed bodies as sinful, particularly female bodies, and saddled me with a toxic mix of shame and guilt that took years to undo.

The one thing I know is that I never want my own girls to feel the way I felt that day – scared, embarrassed, sick to my stomach with shame. 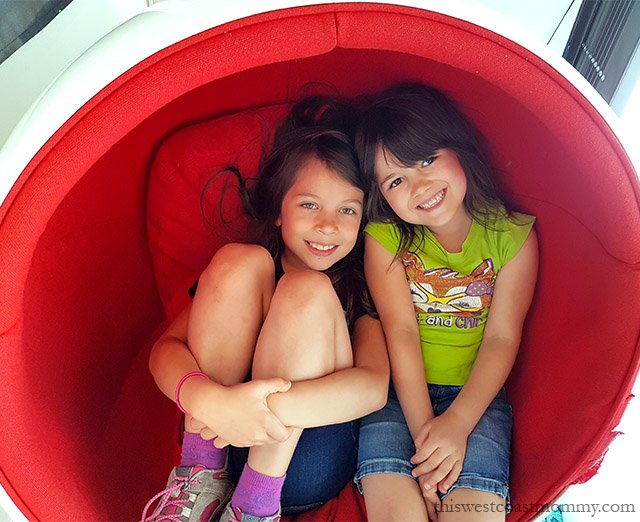 That’s why we’ve used proper anatomical terms since before they were old enough to talk, and why I’ve always tried to be honest about how our bodies work. They’ve seen me use my menstrual cup. They’ve watched me snap my cloth pads in place. I’ve talked to my girls about puberty and menstruation for years now. They know where babies come from, and they know how their bodies will change as they grow up.

Sure it’s awkward sometimes. Talking about vaginal discharge and uterine linings is weird. Sometimes I’m not sure if I’m explaining it in a way they’ll understand. But it’s important. I know all the way deep down just how important it is, so that’s why we talk about our periods.