Last summer, my BFF and I attended both Oliver, the Musical and Hairspray. We had two wonderful girls’ nights hanging out in beautiful Stanley Park, dining on some grilled salmon from the Garden Cafe, and watching talented local actors work their magic on stage. 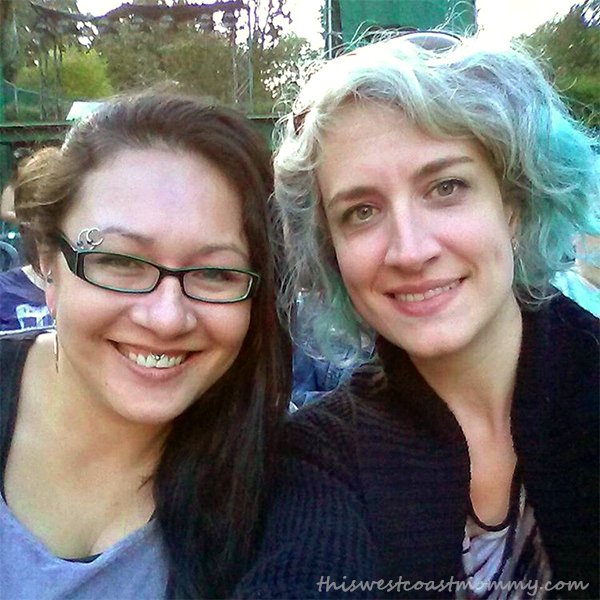 Tip: Don’t forget to dress in layers or bring a blanket – it gets chilly as the sun goes down – or you can buy a lap blanket at the venue.

I’m even more excited about this year’s line up though. Theatre Under the Stars is bringing two of Broadway’s most universally acclaimed, smash-hit musical love stories to Stanley Park this summer: Disney’s Beauty and the Beast and West Side Story.

“Disney’s Beauty and the Beast is an enchanting musical for the entire family, and the first Disney film ever to make the leap to stage. The ‘tale as old as time’ follows Belle, a young woman in a provincial town, and the Beast, a young prince transformed by a wicked spell. If the Beast can learn to be loved, the curse will end and he will be restored. But time is running out…” 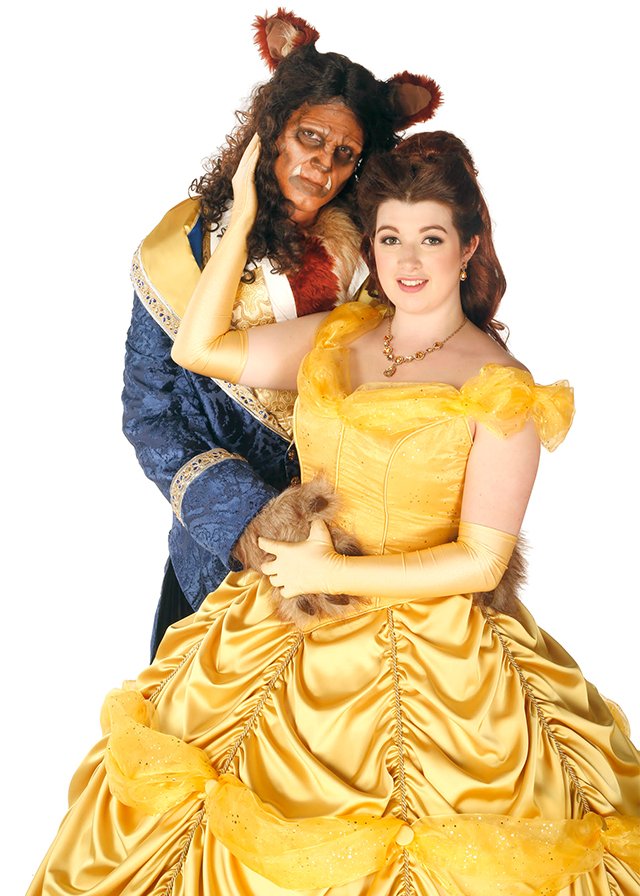 I’m looking forward to taking the kiddos to this one. They’ve seen the movie, attended Disney on Ice, and now they’ll get to watch the live stage production. The nice thing about taking young children to TUTS is if the kids get antsy, there’s a grassy area at the back of the bowl where they can work off that energy without disturbing anyone.

Beauty & the Beast will be in previews on July 6 and 10, and will open on July 12, running on even days in July and odd days in August until August 19.

“West Side Story is a dynamic reimagining of Romeo and Juliet in the turbulent streets of 1950’s New York. As turf war rages between two rival gangs, a pair of star-crossed lovers find themselves caught in the middle – and tragically wrenched between two worlds.” 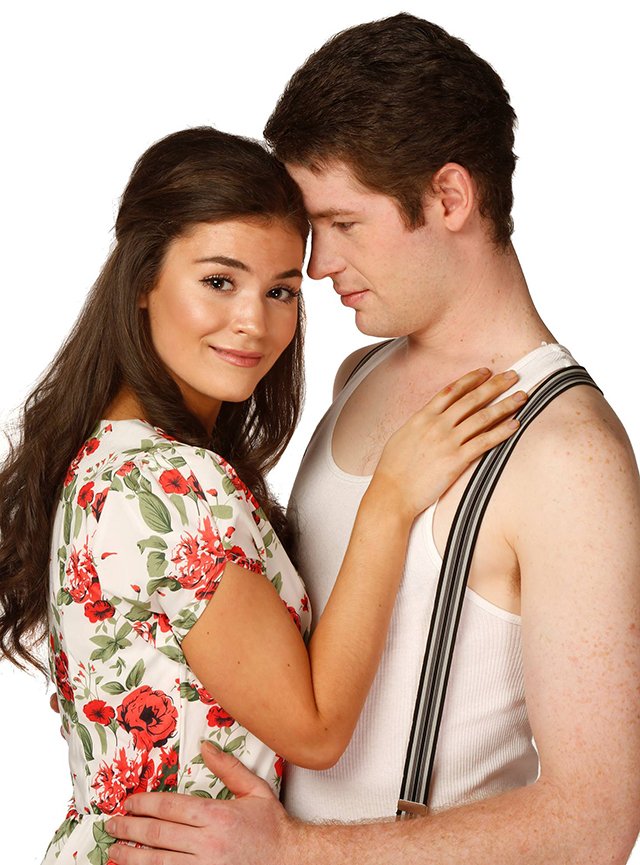 West Side Story has been one of my favourite musicals since I saw the film adaptation for the first time when I was four. I didn’t understand a lot of the story back then, but I do remember how much I loved the music. I still get misty every time I watch Maria and Tony’s wedding in the bridal shop, and “Gee, Officer Krupke” is hands down one of the most fun numbers there is. This will be a special date night for hubby and me!

West Side Story will be in previews on July 7 and 11, and will open on July 13, running on odd days in July and even days in August until August 20. 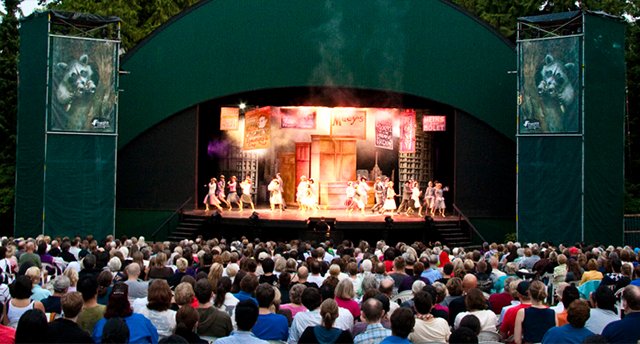 Win a Family Pack of 4 Tickets to Theatre Under the Stars!

I’m so pleased to offer one of my local readers the chance to win 4 tickets to TUTS this summer. Bring the whole family to see one show, or schedule a couple of date nights with your sweetie! The winner will need to pick up their tickets from the PR office in Vancouver.

Enter to win in the giveaway widget below. This giveaway is open to anyone who can pick up the tickets and attend the show at Malkin Bowl in Stanley Park, Vancouver, Canada. All entries will be verified.