On Monday, January 6, 2014, my father-in-law Daniel La Plante passed away in the arms of his loving wife of 47 years. 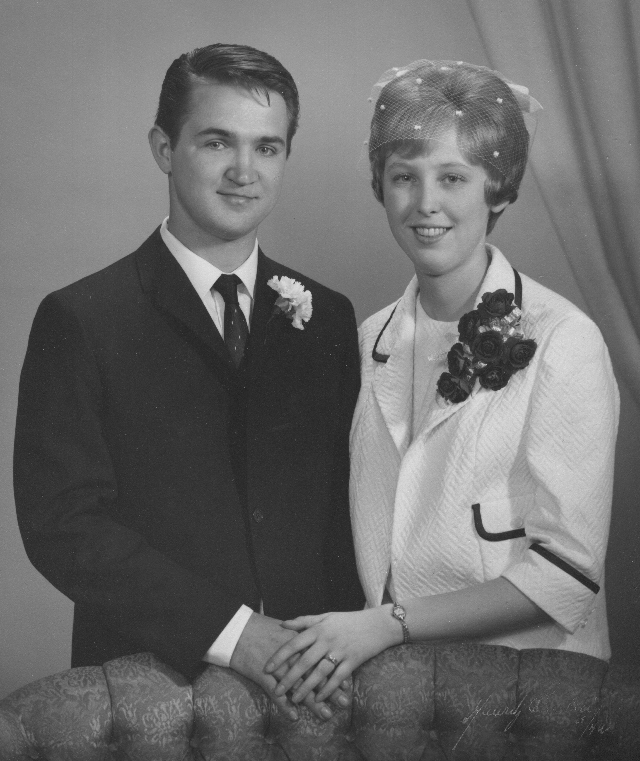 Danny was a private man in a lot of ways. He was a difficult man to get to know, and I regret that we never really knew each other that well. But I know he loved my children. I know this because on Boxing Day, the last day Tee and Kay saw their grandfather, he could barely speak, but he managed to whisper to them that he loved them. He was in constant, excruciating pain, but he hid it and smiled at my girls. Lying in his hospital bed, he scraped together just enough energy to play peekaboo with my daughters when they were scared of his changed appearance. That’s love.

Four days after seeing his granddaughters for the last time, he slipped into unconsciousness, and we waited. We waited seven long days for his agonizing ordeal to finally be over.

It was only three weeks ago that I first posted about Danny’s diagnosis with colorectal cancer. Even then, we had no idea that the end would come so quickly. I feel so helpless as I watch my husband grieve the loss of his father, my mother-in-law grieve the loss of her life partner, and my daughter try to understand that her Papa is never coming back. They didn’t have time to prepare. When my mother died from pancreatic cancer eight years ago, she had lived with her diagnosis for fifteen months. Not a long time, but a lot more than the six weeks Danny had. It seemed like every time he saw a doctor, the news got worse and the time got shorter.

When we told Tee that Papa was dead. She angrily declared, “No he’s not! I’m going to get him back. He’s my friend. I’m going to find a way to get him back.” She fell asleep that night holding her stuffed tiger that Papa had kissed and hugged for her the last time she saw him in the hospital. We told her that whenever she hugs her tiger she can imagine him hugging her back. That’s love.

Tee likes to tell us over and over how Papa played his guitar for her to dance to. He was a lifelong musician, and we are fortunate that he recorded some of his songs in the years leading up to his death, never knowing that they would have to take the place of the real thing. I’m so happy that his granddaughters will be able to hear him singing and playing his guitar, just like his children did when they were growing up. That’s love.

Tee’s not quite four, and in time she will forget. Despite the pictures, the songs, and our stories, her memories will fade. At 17 months, Kay will never have any memories of him. Danny never liked having pictures taken of him, and as he got sicker and sicker, my husband pored through all our thousands of digital photos looking for just one of his father holding our daughters. One that we can show when we tell them how much he loved them. We didn’t want a picture of him as a sick, emaciated man in a hospital bed. We wanted to show them how he used to be, only three short months ago.

I’m so grateful that we were able to find these pictures. That’s love. 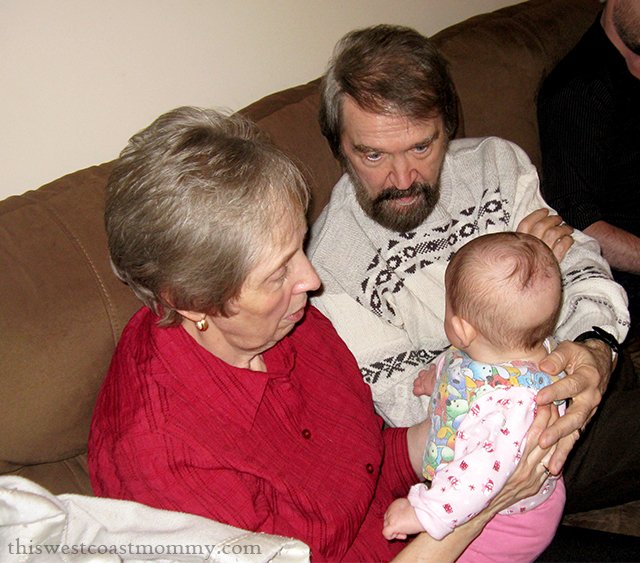