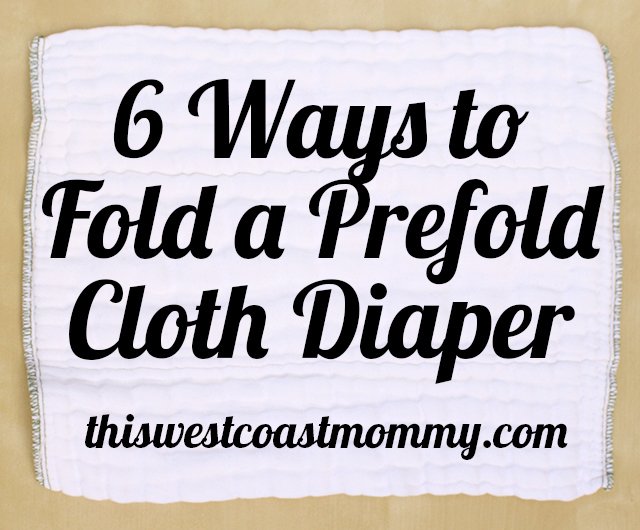 I love cloth diapers. All kinds. Usually, I prefer pocket diapers for their convenience and versatility, but with both my babies I rocked prefold diapers and covers their first few months. Most of my pocket diapers are one size, and let’s face it, they don’t usually fit that well on small babies. At least, not without weird bits sticking out and frequent leaks.

I like prefold diapers for how versatile they are, how easy it is to get a custom fit with them, and how easy they are to wash up and dry. Because they’re made from natural fibers, they’re great for sensitive skin and allow more airflow to baby’s bum. Both my babies got yeast rashes their first couple of months, and we often used prefolds without a cover around the house to allow more airflow down there. I know prefolds can seem a bit intimidating to some, so I wanted to share some popular ways to fold a prefold and my take on their best uses.

>> Scroll down to the end of this post for a pinnable image with all 6 diagrams in one for your reference.

Anatomy of a Prefold Diaper

Prefold diapers are the next evolution of the old school big square of cotton fabric (called a flat diaper). Someone realized one day that a flat diaper could be prefolded and sewn together as a shortcut to the all the origami folding needed with flats. Prefold diapers are made from multiple layers of cotton (occasionally hemp or bamboo) sewn so that there are three sections lengthwise, with the thickest section in the middle.

Prefolds are typically described by the number of layers in each section. So a 4x8x4 prefold has 4 layers of cotton on each side and 8 layers in the middle. Like all natural fiber diapers, prefolds need to be washed and dried 3-5 times to strip out the natural oils that inhibit absorption. It takes several more laundry cycles after that to reach maximum absorbency and fluffiness. It’s important to note that prefolds require a cover or wrap to make the whole package waterproof. 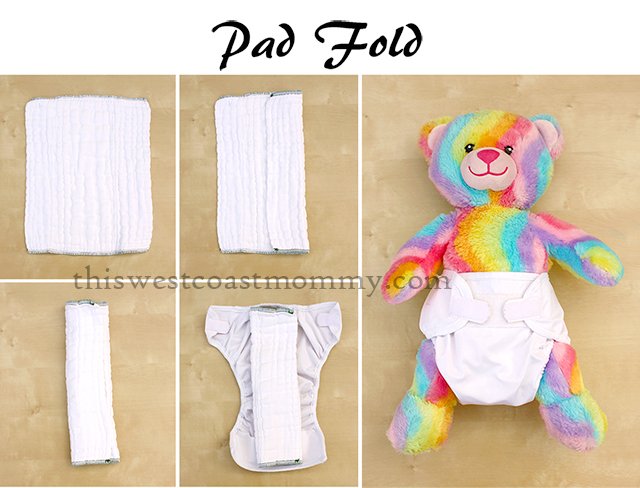 Also called the trifold, the pad fold is the simplest fold. Simply fold your prefold into thirds lengthwise (along the seams) and lay it inside your waterproof cover. No fastener required – the cover keeps it (mostly) in place. These can be prepped ahead of time with a stack of pad folded prefolds in covers. While the easiest fold to do, without a fastener I find the diaper doesn’t stay in place as well as the other folds listed below. And that means more dirty covers, especially when baby starts to move.

Another option is to fold it in thirds widthwise (across the seams). This will give you a shorter but wider pad for a smaller baby, and also puts extra absorbency into the middle of the pad suitable for baby girls.

Some wraps/covers have what seems to be a convenient flap of fabric in the front forming a sort of pocket. People often tuck the front end of the pad under there to help keep it in place, but that little flap is actually there to prevent wicking through the sew line. So be aware that tucking the pad in that pocket will increase your likelihood of leaking through the thread.

Pro tip: Use pad folded prefolds to stuff pocket diapers in place of or in addition to standard inserts. They’re super absorbent and an easy way to extend the usefulness of prefolds once baby is bigger! 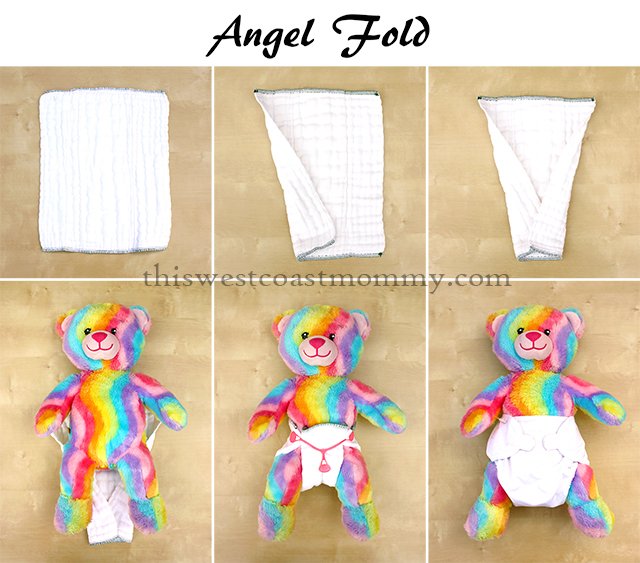 The angel fold is probably the most common and the simplest, most straightforward fastening fold. Lay the prefold flat and fold the front half into thirds. Leave the back unfolded so the corners form little “angel wings”. Pull the front up, wrap the wings from the back to the front, and pin or use a Snappi to attach the wings to the front of the diaper. 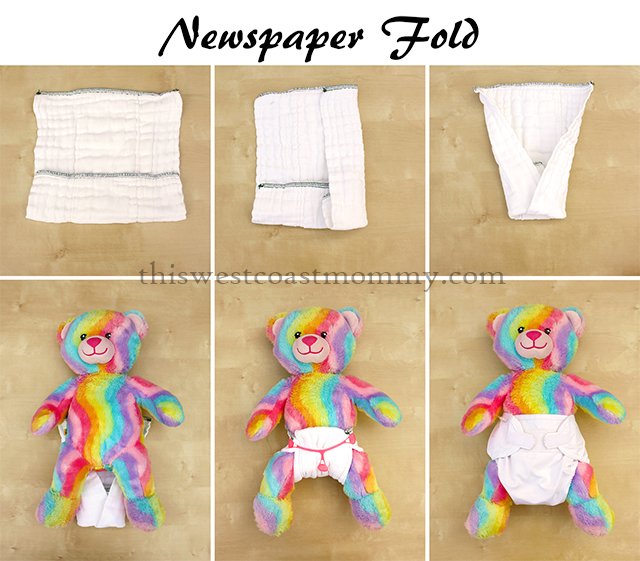 This is a variation on the angel fold and useful to size a larger prefold down or to add extra absorbency up front for little boys. Fold the front edge up about one quarter of the way, then fold the front into thirds as if you were doing an angel fold. Some people tuck one of the corners into the other side which helps keep it together, but it’s not absolutely necessary. Pull the front up, wrap the wings from the back to the front, and pin or Snappi the wings to the front of the diaper. 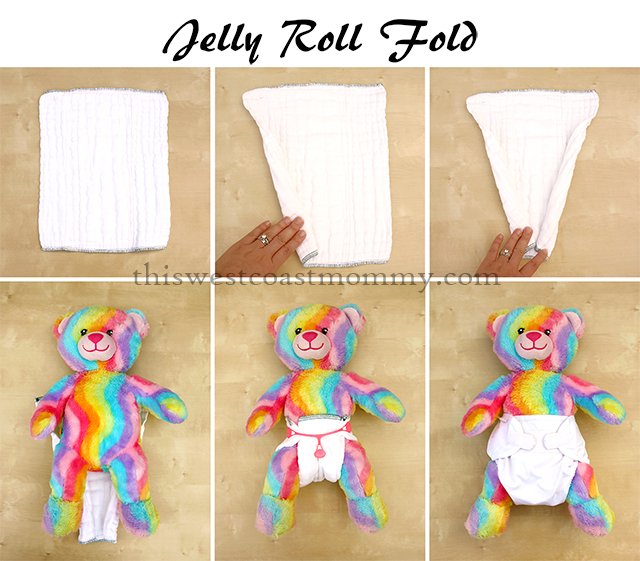 The jelly roll was my preferred fold during the first six months of exclusive breastfeeding. I found that rolling the diaper around my baby’s thighs worked best at keeping in runny breastfed poops so I could reuse my covers more often. Lay the prefold flat and roll the edges inwards and on an angle so the front edges are rolled in and the back is still flat. Fold up, pull the back corners around to the front, and pin or Snappi the wings to the front of the diaper. 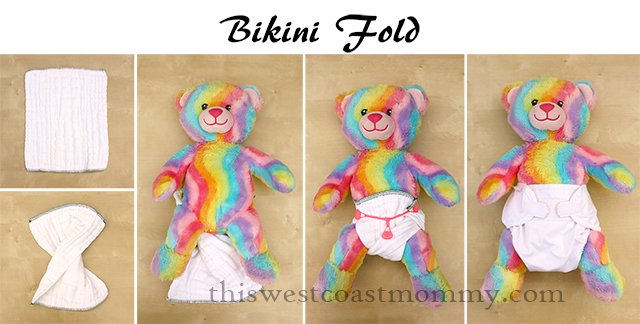 Some people like the bikini fold for girls as it puts more absorption in the middle, but I found it not very practical for baby poop. To do a bikini fold lay the prefold flat then twist it 180 degrees in the middle. Pull the front up and tuck the front corners behind baby. Pull the back corners around to the front and pin or Snappi them to the diaper. 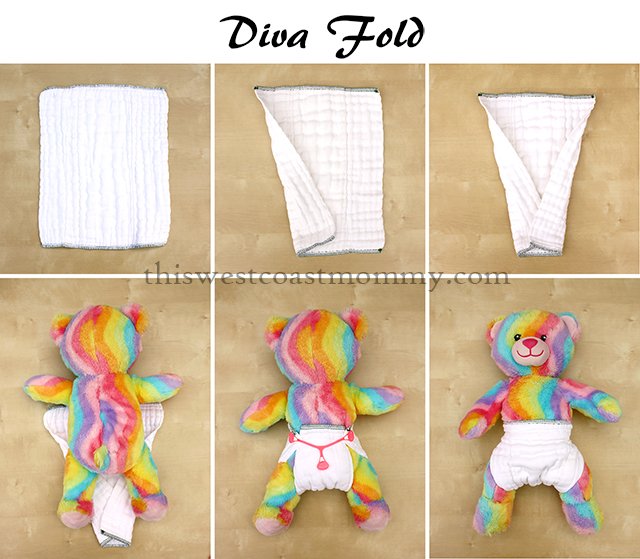 I’ve never used the diva fold myself but I thought I’d include it here in the interest of completeness. This is basically a back-to-front angel fold that puts the bulky extra fabric and the fastener in the back.

Pro tip: With any of these ways to fold a prefold (with the exception of the pad fold), you can fold the back edge down a couple of inches to shorten a too long prefold and to create a barrier for up the back blowouts.

Are you ready to try prefold diapers yet? They’re economical, highly absorbent, and easier than you think! If you found this post useful, please share it! 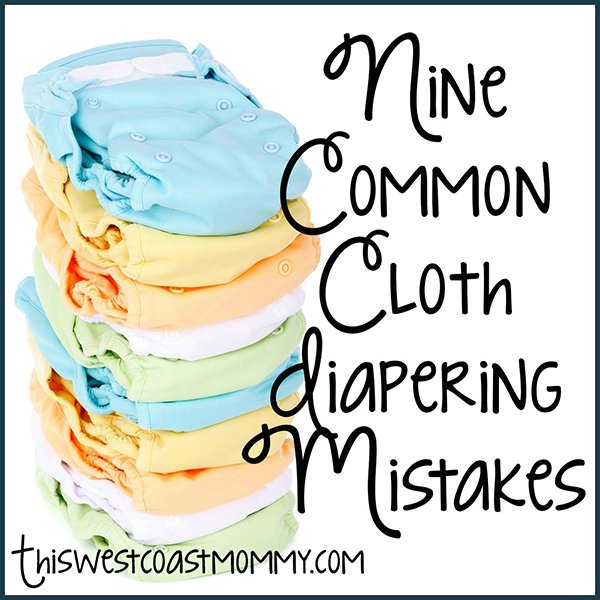 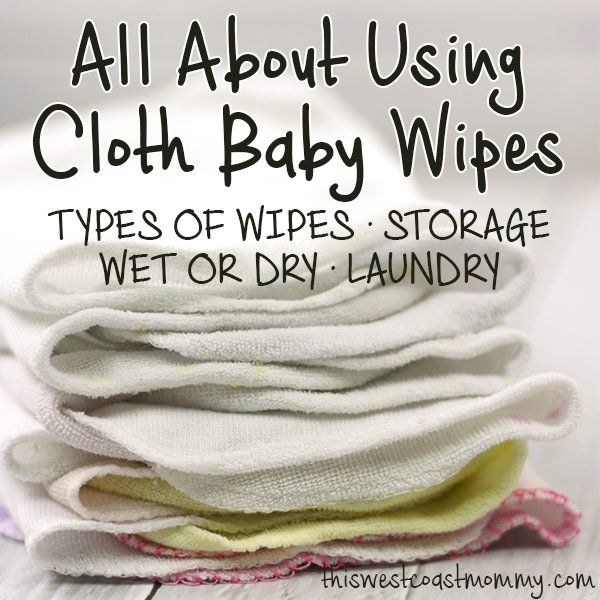 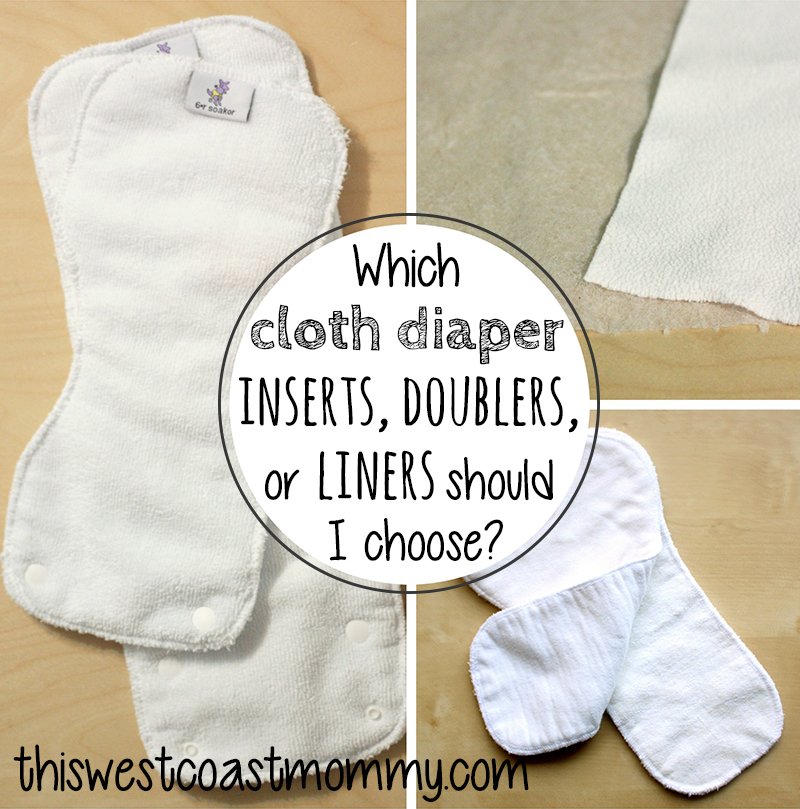 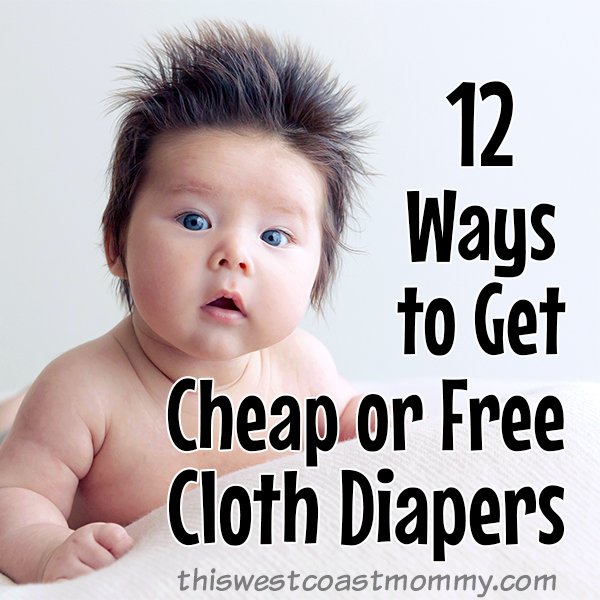 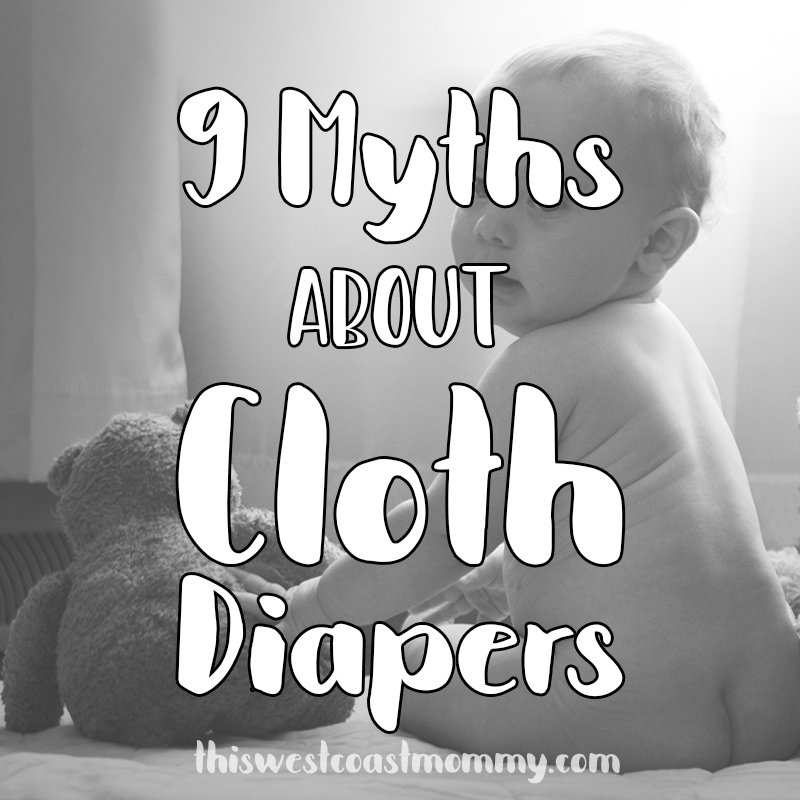 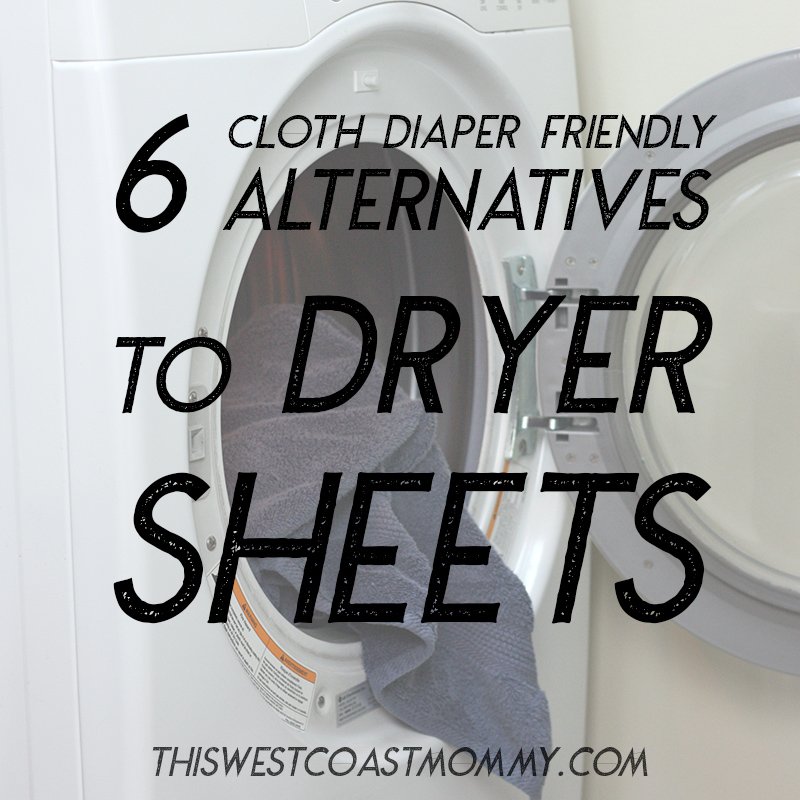 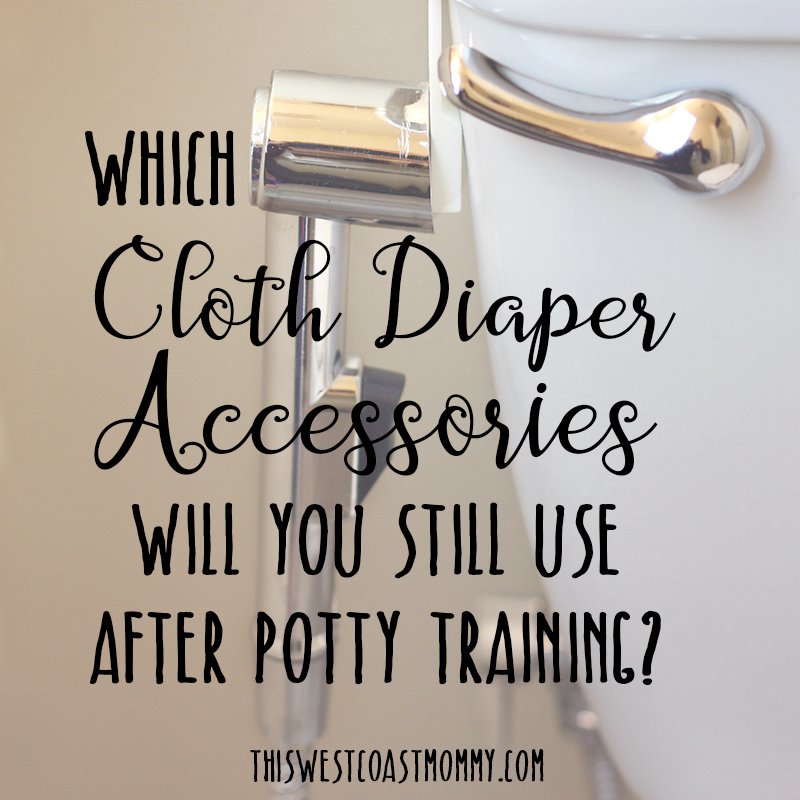 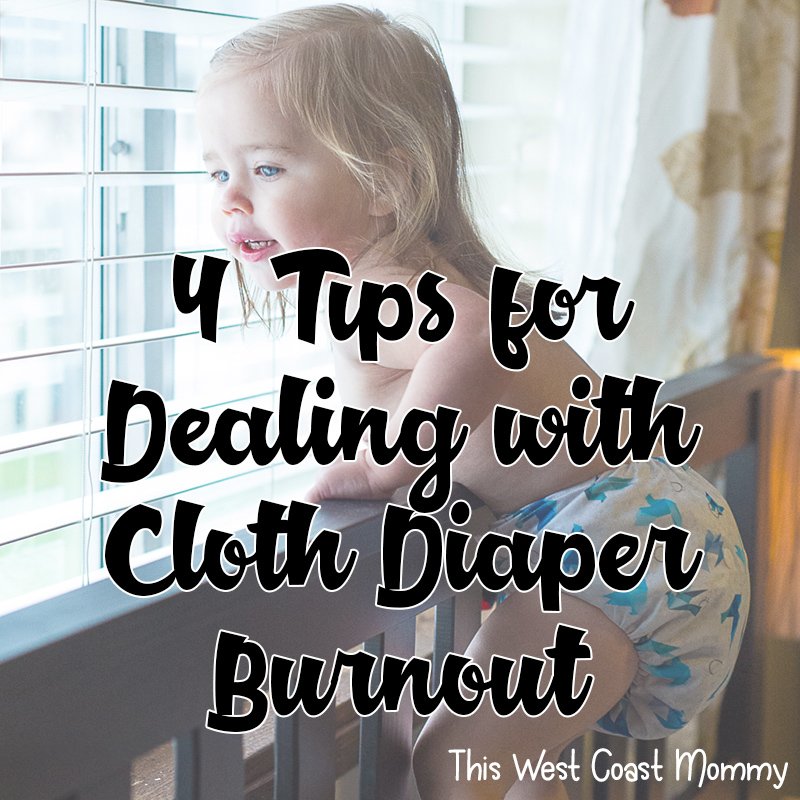