Beyond Earth Hour: 13 Small Environmentally-Friendly Changes We Can Make Every Day | This West Coast Mommy

“Started by WWF and partners as a symbolic lights-out event in Sydney in 2007, Earth Hour is now one of the world’s largest grassroots movements for the environment, engaging millions of people in more than 180 countries and territories. It has become a catalyst for positive environmental impact, driving major legislative changes by harnessing the power of the people.” – Earth Hour website 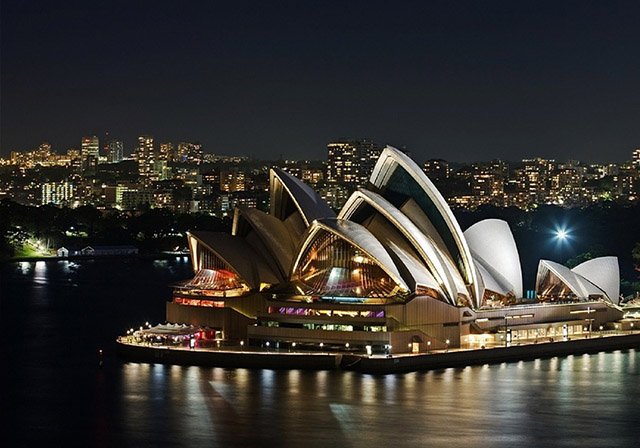 Since we’re all mostly isolating at home anyway, it’s even easier to participate this year. Just switch off the non-essential electric lights in your home for that hour. That’s it.

But Earth Hour is more than that. Some argue that turning off the lights for an hour is an empty gesture that doesn’t have any noticeable effect in the world’s energy use. I think they’re missing the point.

They’re right that Earth Hour is just a symbol. Its purpose isn’t to reduce our global energy or carbon use in and of itself. Rather, it’s intended to act as a catalyst for dialogue, engagement, and accountability. Earth Hour symbolizes a commitment to change that goes beyond one short hour of darkness.

Earth Hour is about the power of small changes and working together. So in that spirit, today we’re talking about other small changes that almost anyone can make with minimal disruption or cost.

Not everyone is willing or able to build a compost bin in their back yard (or even has a back yard to put it in!). Most drivers aren’t able to sell their cars and start bicycling everywhere. But there are plenty of small changes that almost everyone can make, and if everyone makes them, these small changes can add up to make a much bigger impact. 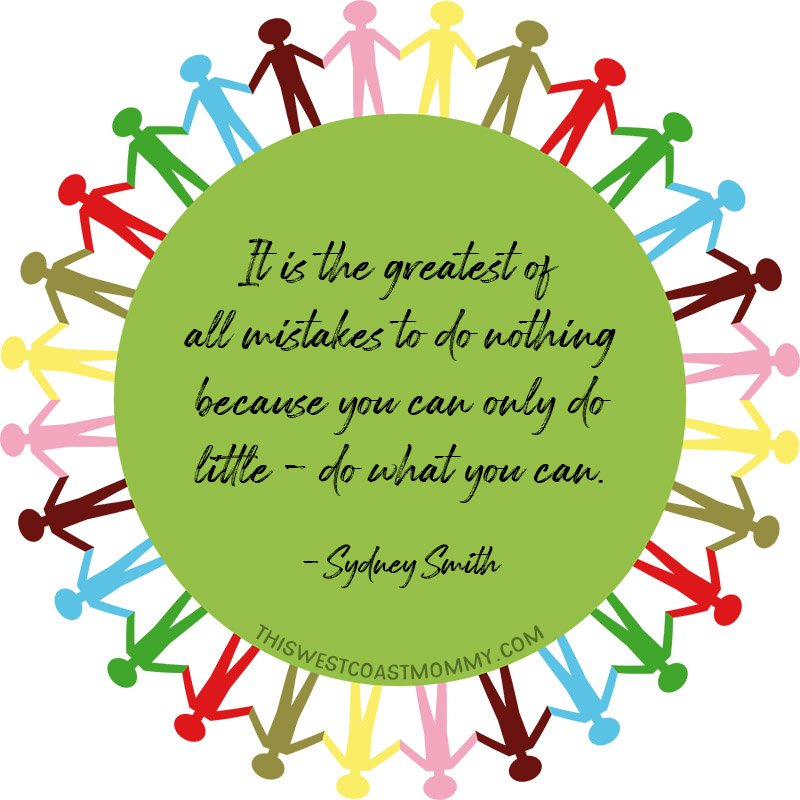 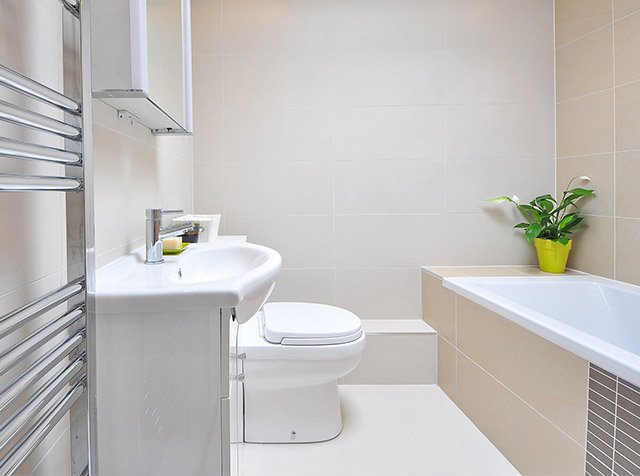 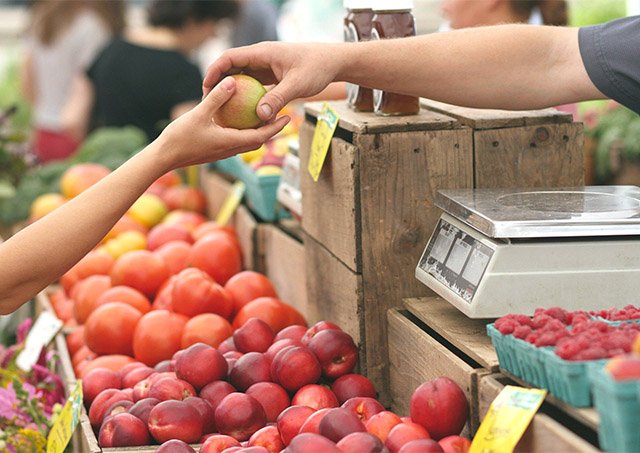 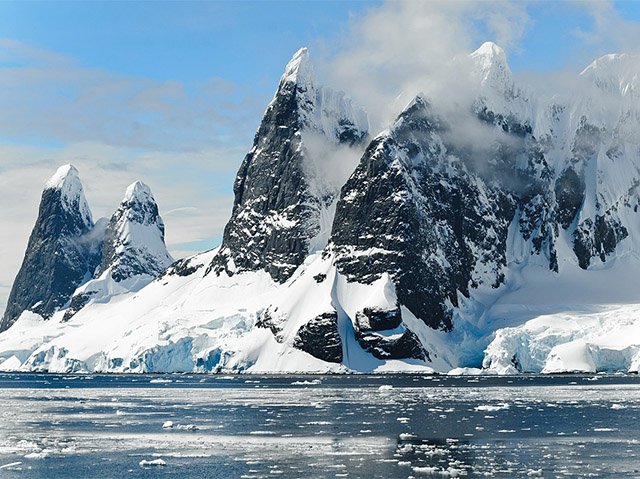