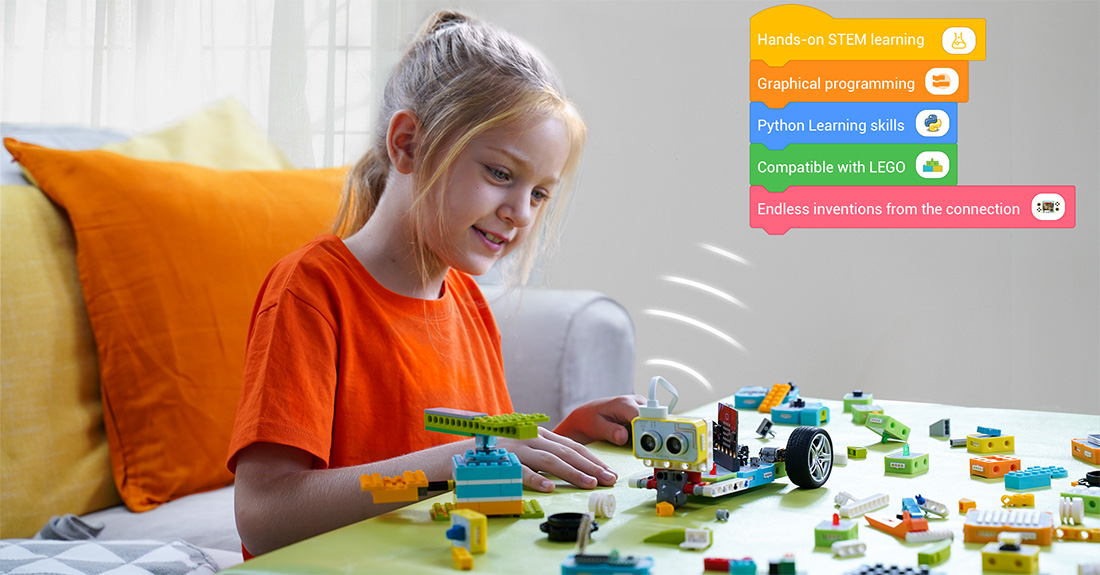 Open source hardware company Elecrow has developed a cool new, kid-oriented, STEM-based building system called Crowbits. What makes these different, you ask? Crowbits are magnetic and programmable electronic blocks designed to teach kids aged 3-14 how to code as they play.

Crowbits are currently only available through a Kickstarter campaign found here. The goal was $12,459 CAD ($77,520 HKD), and backers blew past that in the first day. Fortunately, there’s still time to get in early, show support, and grab your Crowbits kit at a discount. The Kickstarter runs until April 10, 2021, and backers can expect to receive their kit(s) by June 2021.

With Crowbits, children can learn some of the most in-demand digital skills in the world while having fun and flexing their creativity and problem-solving muscles. Crowbits offers more than 80 different magnetic blocks that kids can snap together to create and code as they play and experiment. Individual blocks are also compatible with LEGO blocks, for an extra dimension of fun and creativity combined with coding and engineering. 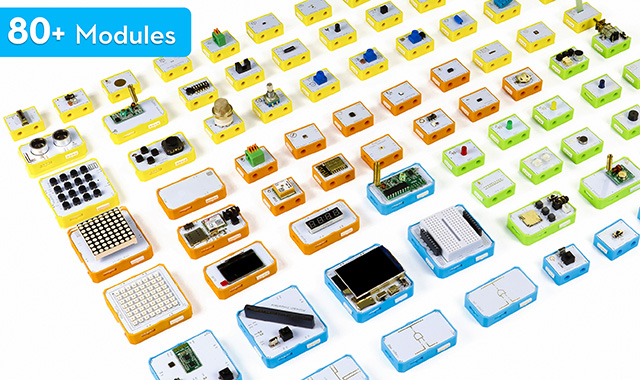 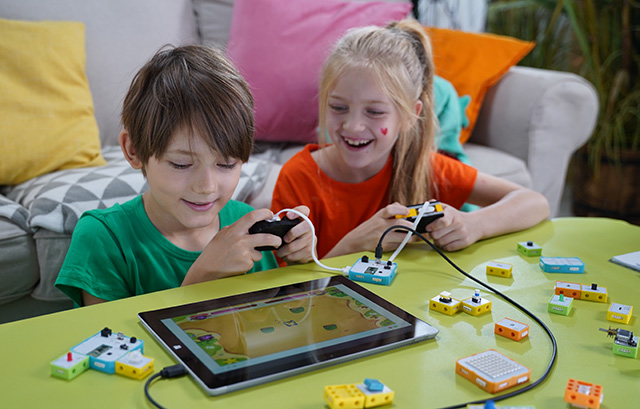 There are five different Crowbits kits available to pre-order through this Kickstarter: Hello, Explorer, Inventor, Creator, and Master. Kits progress through three levels of increasing complexity and skill development. Designed for kids as young as 3 years old kids, the Hello and Explorer kits require no coding and focus on developing critical thinking and other foundational skills with simple projects like a Morse code machine or flashing window light.

The Inventor and Creator kits are aimed at older kids ready to learn and practice coding skills. These kits build more complex projects like a bluetooth car, ultrasonic guitar, and horse racing game. 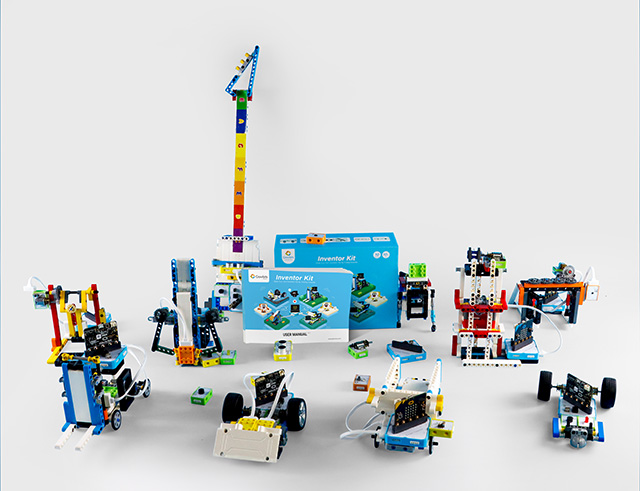 And then for advanced learners, the Master kit will guide kids through coding their own fully-functioning 2G cell phone, handheld gaming system, and radar sensor. 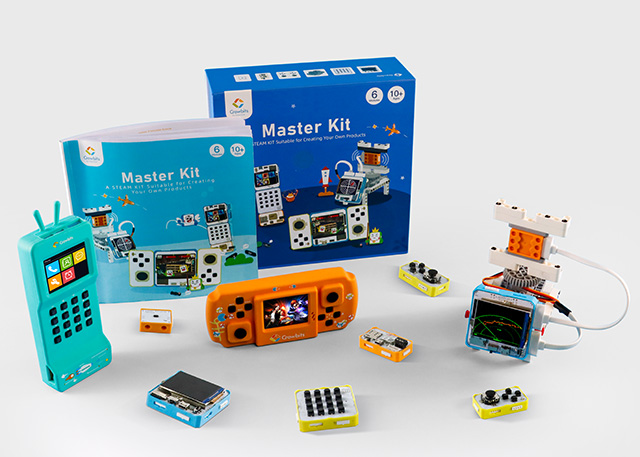 Elecrow uses a custom graphic programming software called Letscode, which is based on Scratch 3.0, a drag-and-drop block-based coding platform that’s intuitive and easy for kids to learn. (Mine have been using Scratch to make simple online games for a while now.) As their coding skills develop, they can advance to Python, Java, and other text programming languages. Crowbits also supports multiple open-source platforms such as Arduino, Micro:bit, and ESP32.

Look for a hands-on review coming soon! In the meantime, head over to the Crowbits Kickstarter here.