It’s that time of year again! One of the best things about summer nights in Vancouver is bringing the family to Theatre Under the Stars. TUTS has been a summer tradition here in Vancouver since the 1940s, and we all look forward to attending the musical performances in the open air ampitheatre at Stanley Park’s Malkin Bowl. 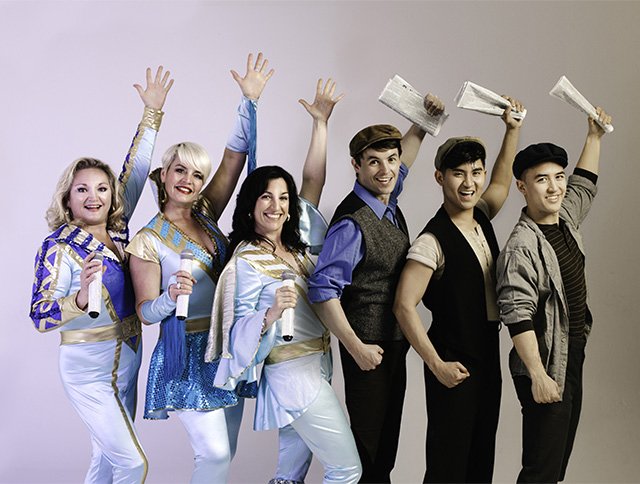 Playing from July 5 to August 17, the 2019 TUTS season will feature two high-flying musicals this year: one that tells the lighthearted tale of a mother and a daughter who embark on a hilarious quest to discover the identity of her true father; the other tells the stirring account of a ragged band of newspaper boys and street urchins who strike for fair pay and humane working conditions in 1899 New York City.

TUTS tip: Don’t forget to dress in layers or bring a blanket. It can get chilly when the sun goes down!

Set on a Greek island paradise where the sun always shines, box office record-breaking Mamma Mia! brims with non-stop laughs, explosive dance, and the magic of ABBA’s hit songs: “Dancing Queen,” “Take a Chance on Me,” “Super Trouper,” “SOS” — and the list goes on! More than 60 million people the world over have fallen in love with the characters, story, and music that makes Mamma Mia! the ultimate feel-good show. 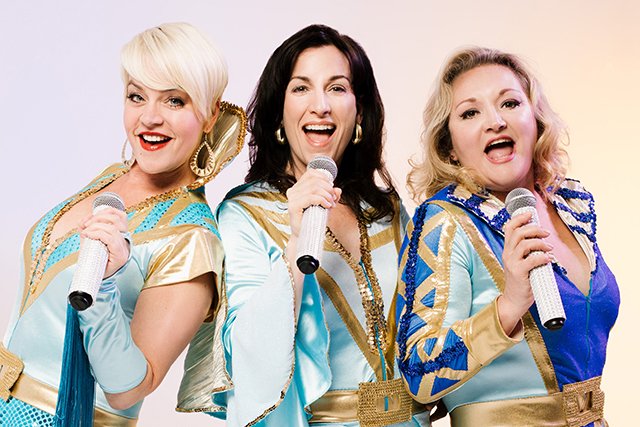 Playing the lead role of Sophie Sheridan is Keira Jang, returning for her fourth TUTS season. Her mother, Donna Sheridan, will be played by Caitriona Murphy, backed by the rest of the Donna and the Dynamos band — Sheryl Anne Wheaton (Rosie) and Lori Zondag (Tanya). Starring as the three possible father figures are TUTS veterans Stefan Winfield (Harry Bright), Matt Ramer (Bill Austin), and Peter Monaghan (Sam Carmichael), who was last seen as the Beast in the 2016 production of Beauty and the Beast.

Returning to the director’s chair is Shel Piercy, who will transport audiences to a sunny world of romantic hijinks and musical memories. Fans will fondly remember his previous directorial extravaganzas: Beauty and the Beast and Mary Poppins. Choreography is by Shelley Stewart Hunt, with Wendy Bross Stuart as Music Director, Francesca Albertazzi as Set Designer, and Christina Sinosich as Costume Designer. 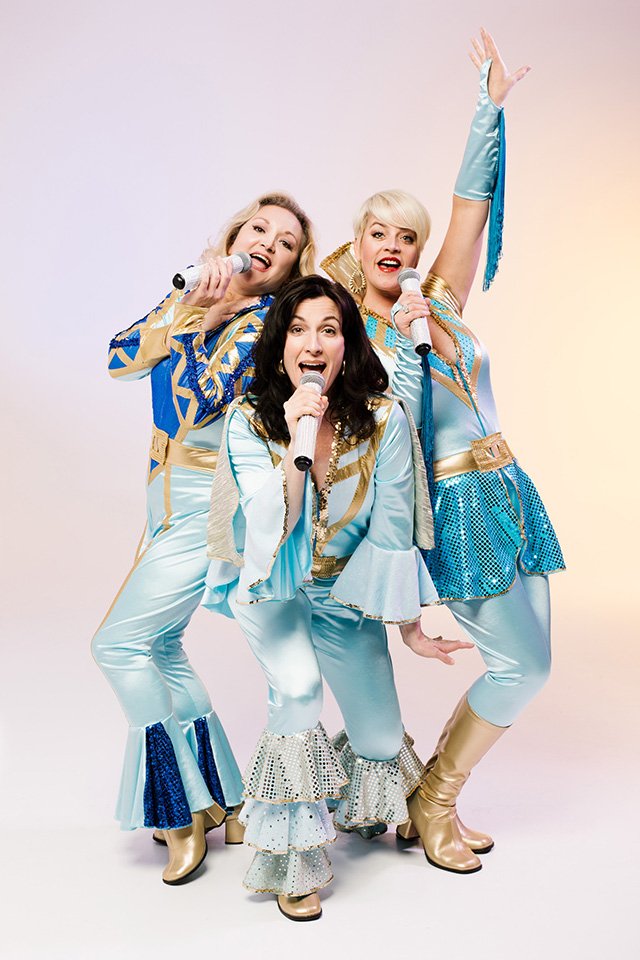 A soaring spectacle of powerful song and high-kicking dance, Disney’s Newsies is packed with non-stop thrills and a timeless message for the whole family. At the turn of the 20th century, New York City had its papers delivered by an army of ragged orphans and runaways called ‘newsies.’ But when newspaper owners raise distribution prices at the newsies’ expense, this band of misfits unites to strike against the unfair conditions. Filled with inspiring songs such as “King of New York,” “Santa Fe,” and “Carrying the Banner,” this Disney film turned Tony Award-winning Broadway hit inspires everyone to seize the day! 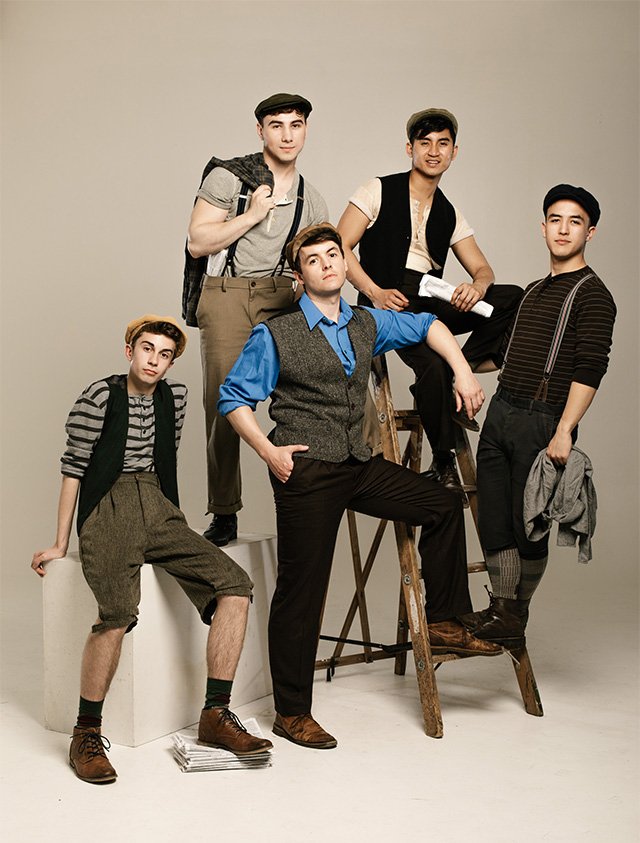 Returning to the TUTS stage for the first time in more than 10 years is Adam Charles (Jack Kelly), joined by Daniel Curalli (Davey Jacobs) and Jordyn Bennett (Les Jacobs) playing sibling newsies and close confidantes. Jovanni Sy makes his TUTS debut as publishing magnate Joseph Pulitzer and Julia Ullrich returns for her third season as a young journalist (Katherine Plumber) who reports on the newsies’ strike. Christopher King is Music Director, with Albertazzi as Set Designer, and Sinosich on Costume Design.

The talented Julie Tomaino will make her TUTS directorial debut with this incredibly moving show, and will also be choreographing the musical. Long-time followers will recall her stellar choreographic direction in the previous TUTS productions of Hairspray and Shrek: The Musical. 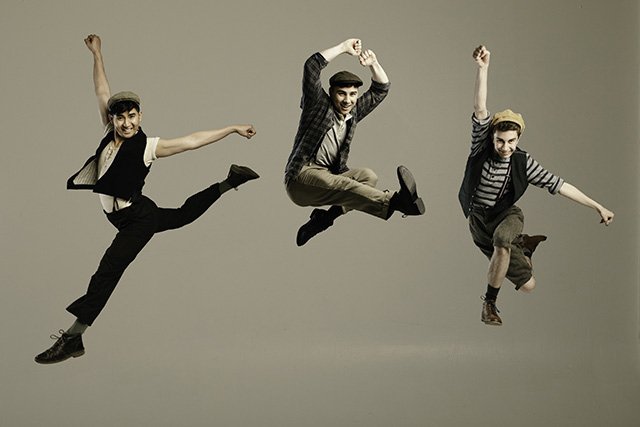 Disney’s Newsies will be in previews on July 6 and 8, opening on July 10. Newsies will run on even days in July and odd days in August until August 17.

Theatre Under the Stars has some special events happening this season, including buy one, get one deals for the perfect date night. Check out what else is happening at Malkin Bowl this summer!

Audiences are invited to snuggle up with their sweetie under the stars for Date Nights at TUTS. An evening of outdoor theatre always makes a delightful date, but these are particularly perfect nights to come in pairs with buy one, get one deals and some extra romantic perks and photo-ops! Patrons will also be able to enjoy an exclusive date night discount of 10% off at Prospect Point Bar & Grill to make this night extra special.

This smash hit musical sparkles in Stanley Park all summer, but TUTS has an extra special evening of sequins, spandex, and sing-alongs in store for the ABBA-solutely obsessed! Mega fans are invited to dress in their best Mamma Mia! inspired attire — be it full 70s spandex, Greece-ready beachwear, or just a touch of sparkle — and belt out a selection of their favourite tunes along with the cast! The evening will also feature a costume contest, cast photo-ops, and more fabulous fun.

TUTS is thrilled to host its third annual Pride Night, the official kickoff event for this year’s Vancouver Pride Week. Audiences will enjoy all the moxie and magic of Mamma Mia! as well as some fabulous fun in the photo booth and the chance to learn about the week’s upcoming celebrations. All seat cushion and programme donations from the night will be matched by TUTS in support of the Vancouver Pride Society. 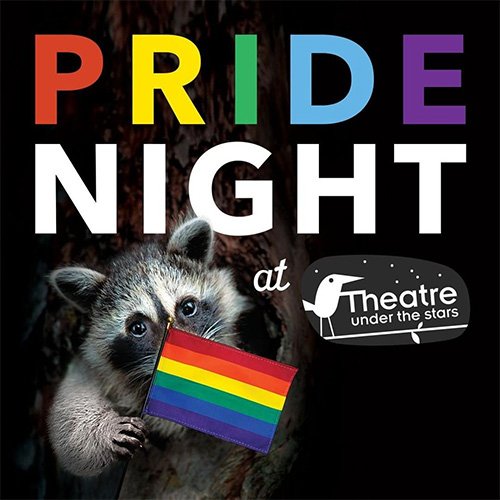 A long-standing tradition at TUTS, Super Monday offers audiences the chance to wrap up their long weekend under the stars with a soaring song-and-dance spectacular and stellar savings! All tickets for the Disney’s Newsies performance on August 5 are $10 off and TUTS patrons will also receive 10% off at Stanley’s Bar & Grill, just across from Malkin Bowl.

Time: All shows start at 8:00pm, except on Fireworks Nights when shows begin at 7:00pm.
Address: Malkin Bowl in Stanley Park, 610 Pipeline Rd., Vancouver, BC. 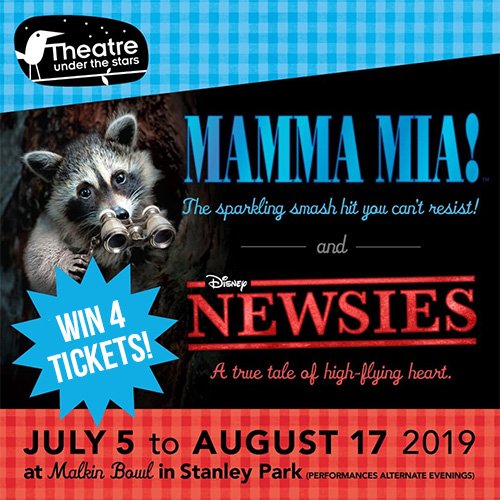 I’m so pleased to offer one of my local readers the chance to win 4 tickets to TUTS this summer. Enter in the giveaway widget below. This giveaway is open to anyone who can attend the show at Malkin Bowl in Stanley Park, Vancouver, Canada. All the winner’s entries will be verified. The winner will need to pick up their tickets from the PR office in Vancouver.