Take the #DadsWhoPlayBarbie Video Challenge and You Could Win $25,000! | This West Coast Mommy

This blog is called This West Coast Mommy (because I’m the mom who writes it, of course!), but did you know there’s a West Coast Daddy too? He drops in for the occasional photobomb, and even recently wrote a guest post about how he handled it when our oldest daughter was told that girls can’t play Pokemon. I feel blessed every day that our girls have such a committed and involved dad and role model in their lives. 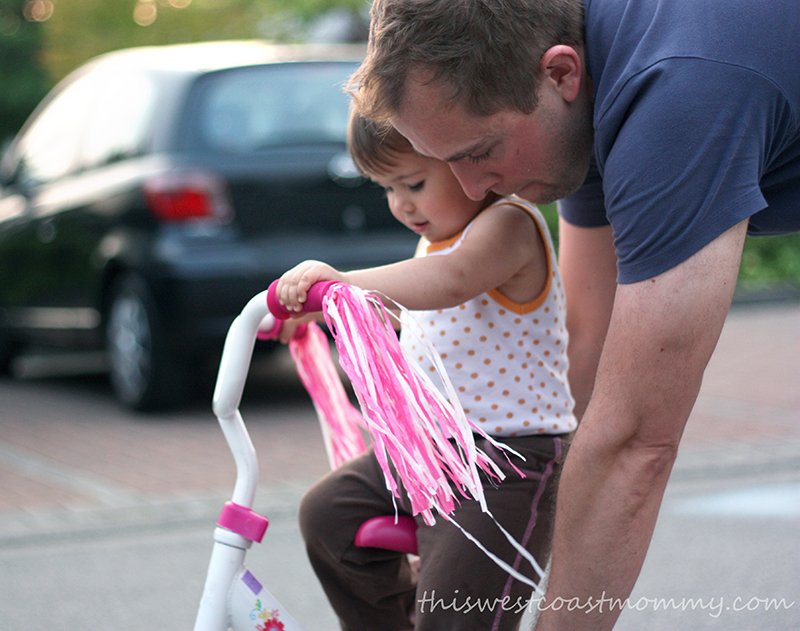 Loving, supportive, and involved dads and dad-figures are a significant influence in every area of their kids’ lives from their cognitive, language, and social development, to school performance, lifelong self-esteem, and sense of well-being.

When I think about the time my husband spends with our daughters, there’s a lot of everyday routine stuff like driving them to school, making meals, getting them to do their chores, giving baths, brushing teeth, and putting them to bed – important tasks that parents everywhere do for their kids. But what kids treasure most is the time they spend together playing, imagining, being silly, celebrating milestones, and making special memories together. 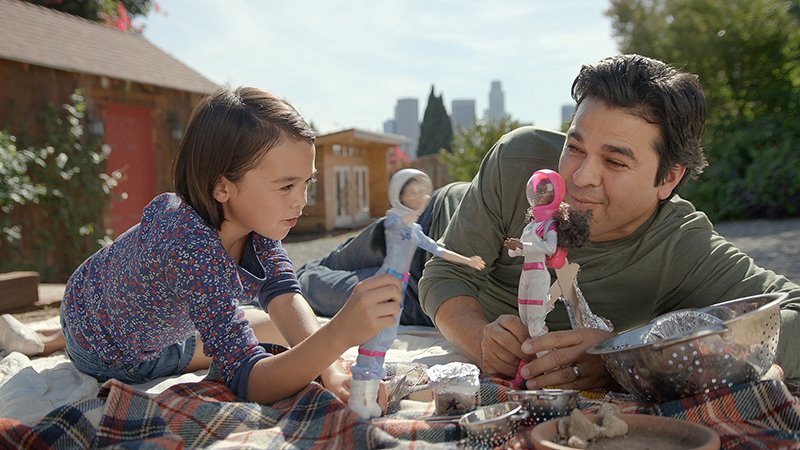 Like me, Barbie® recognizes the importance of those special moments, and in celebration of dads and daughters everywhere, today they’re launching the #DadsWhoPlayBarbie video challenge!

Barbie wants dads and daughters to create a short video about the fun things they do together. Whether it’s playing Barbies, working together to make their favourite dessert, play acting what she will be when she grows up, or playing a favourite game or sport together – whatever brings you closer! Four videos will be shortlisted and uploaded to YouTube for fans to vote on, and the video with the most engagement will win an amazing grand prize: $25,000 and a once in a lifetime trip to Mattel headquarters in Los Angeles to experience first-hand what it feels like to be a Barbie designer!

I know there are so many dedicated Canadian dads out there. Now’s your chance to let that special relationship shine! Your short video could win one of many Barbie prizes, or even that $25,000 grand prize! 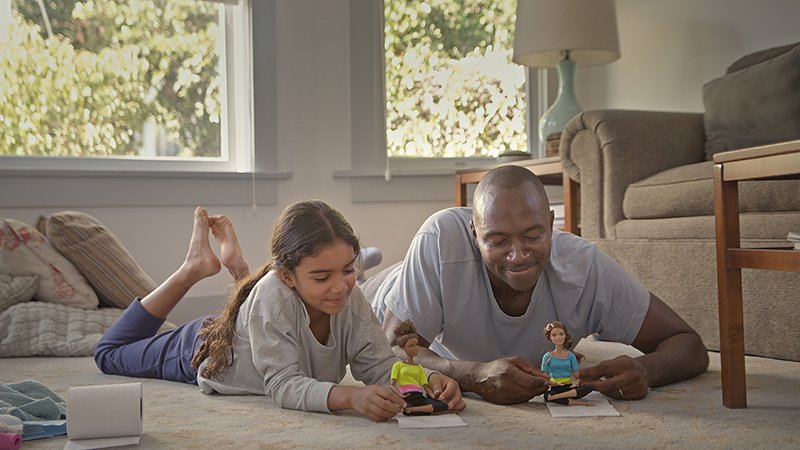 Submit your video here between March 17th and 27th. Four videos will be shortlisted on April 14th and uploaded to YouTube for voting between April 14th and 21st. The winning video with the most engagement will be announced on April 26th.

Visit the website for full details and instructions on how to enter.

If you know a special dad who plays Barbie, let him know about this cool opportunity!

This contest is open only to legal residents of the 50 United States and the District of Columbia, Canada (excluding Quebec), the United Kingdom, Germany, Australia, France and Mexico who are at least 18 years of age or the age of majority in their country/province/state of legal residence at time of entry (whichever is older). Void in Quebec. View complete rules and regulations on the website.

Disclosure: This is a sponsored conversation. Nevertheless, all opinions expressed are completely honest and my own, based on my personal experience. Your experience may differ.