Every year when Star Wars Day rolls around again, hubby and the girls like to spend the weekend watching a callow boy, still wet-behind-the-ears, save the galaxy with the help of a fast-talking mercenary, feisty princess, and furry eight-foot-tall alien.

This year, DK Books is celebrating May the 4th with some new Star Wars books and a Star Wars Activity Kit full of fun for all the little padawans. I’ve got two Jedis in training, so I love that I can print out doubles of all the colouring pages – cause the Force help me if I’ve only got one Ewok colouring page! 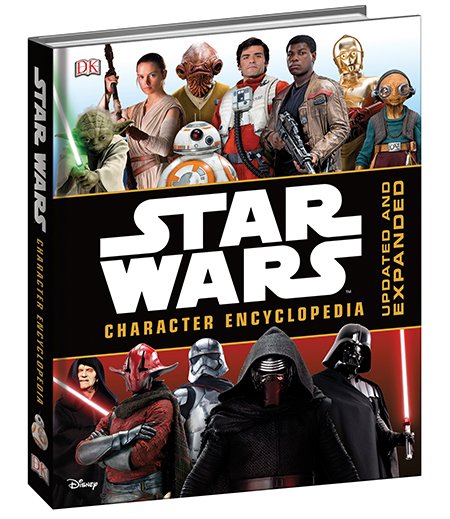 This expanded edition of the Star Wars Character Encyclopedia has been updated to include characters from Episode VII: The Force Awakens. There were some new pictures in here hubby had never seen before, and that’s saying a lot! Each page profiles one of over 215 characters with back story and interesting facts. Entries are listed in alphabetical order and include a quick reference Data File with the basics for each character like affiliation, home world, species, height, and what episode(s) the character appeared in.

Note that this character encyclopedia is a children’s version with less text and fewer details than you’d find in the more adult-oriented DK encyclopedias. I would recommend this for elementary school aged kids. 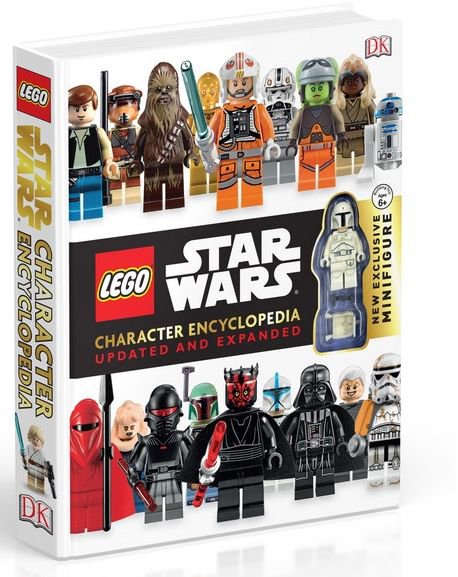 DK’s LEGO Star Wars Character Encyclopedia has also been updated and expanded to include 72 additional pages of new LEGO Star Wars minifigures, including 10 different Luke Skywalker variations. Learn which minifig is the rarest and which can be found in the most LEGO sets. Each entry includes a quick reference Data File with its year of release, which set it first appeared in, how many sets it appears in, how many pieces, and its accessories. Many also include a Star Variant box spotlighting a significant variant of that figure.

Tee loved going through all the pages pointing out which minifigs she already has, and she was very excited about the exclusive minifigure that came in a blister pack in the cover. It’s Boba Fett wearing white concept art armour designed for The Empire Strikes Back! In the film, Boba Fett wears a similar design but in grey and green. 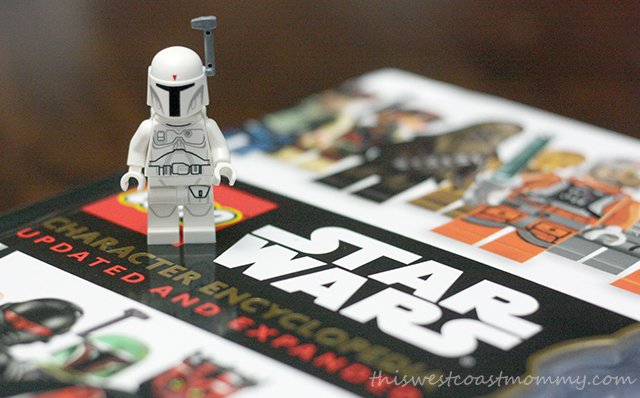 This volume contains 270 entries organized into sections covering Episodes I through VI, the Clone Wars, Rebels, and Legends. I was a bit puzzled why this otherwise comprehensive encyclopedia didn’t include any of the Episode VII minifigures. That lack was a bit of a disappointment, though this volume is still a hit in our house. 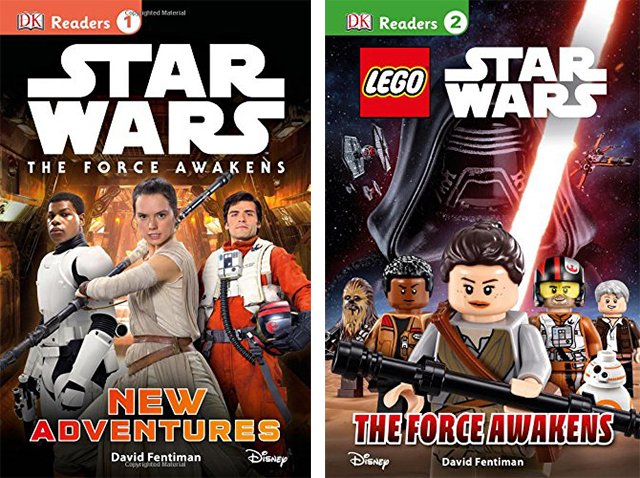 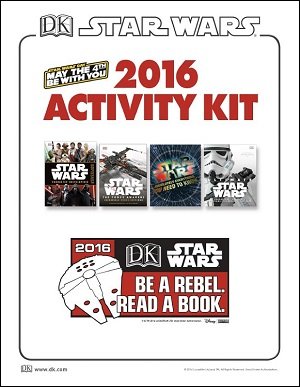 Visit DK Books’ Star Wars Boutique for more Star Wars reference books, sticker books, and readers than you can shake a lightsaber at. 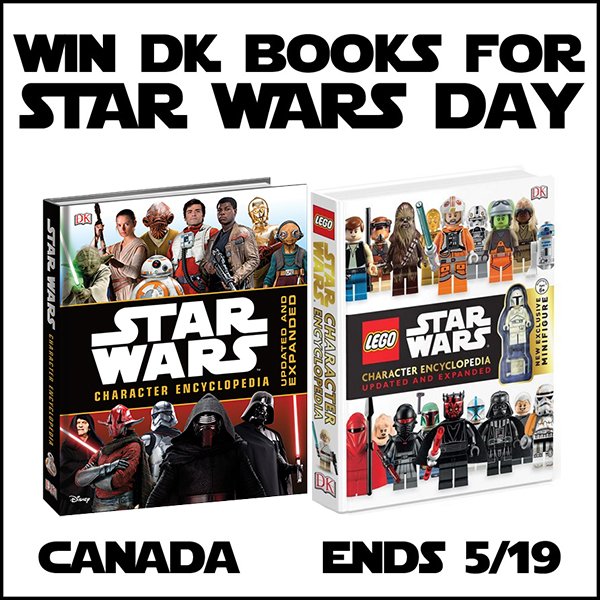 Disclosure: I received sample items for review. All opinions expressed are completely honest and my own, based on my personal experience. Your experience may differ. This post contains affiliate links. This West Coast Mommy is a participant in the Amazon.com.ca, Inc. Associates Program, an affiliate advertising program designed to provide a means for sites to earn advertising fees by advertising and linking to Amazon.com.