With the last weeks of summer’s warmth lingering on and cooler nights hinting that fall is on its way, it’s no wonder September is my favourite time of the year. For many of us, September signals a return to regular routines after a long, hot summer. Fields of golden grain and ripe fruit trees are ready to be harvested. Here on the West Coast, the leaves are starting to turn yellow and crimson. Change (and pumpkin spice!) is in the air.

If you’re expecting a September baby, have a look at our list of baby names inspired by the harvest and the end of summer glow. 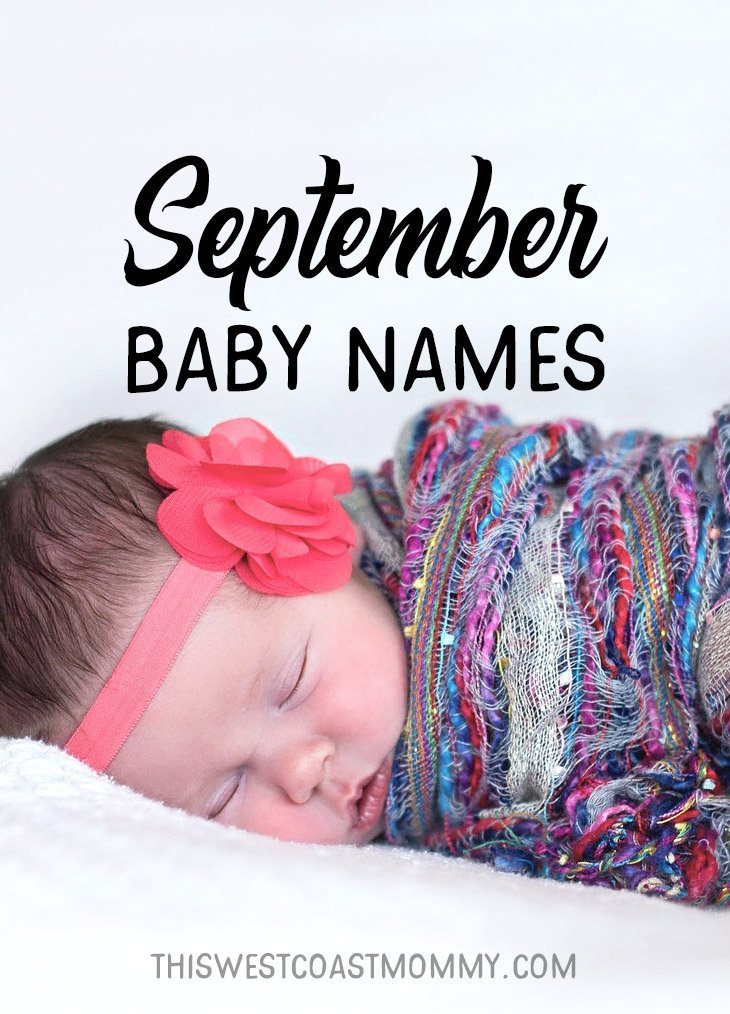 Annona was known as the Roman goddess of grain, the divine personification of Rome’s grain supply.

Aster is September’s birth flower. The word itself means star (Greek), making this a doubly attractive name for your September baby.

Cambrie is a unique name meaning change (Spanish), an appropriate name for this time of year.

Demeter was a well-known Greek goddess who presided over the harvest, grain, and fertility.

Hazel, once considered an old-fashioned name, has experienced a resurgence in popularity over the last decade. Both a colour and a nut tree, hazel trees traditionally symbolize wealth and family happiness.

Pomona is the name of the Roman goddess of plenty, and the name itself means apple or fruit (Latin).

Sapphire is September’s birthstone. Sapphires are most commonly found in shades of blue, but they can also come in yellow, orange, pink, purple, and green.

Tessa is a modern and vivacious variation on Teresa meaning late summer (Greek). 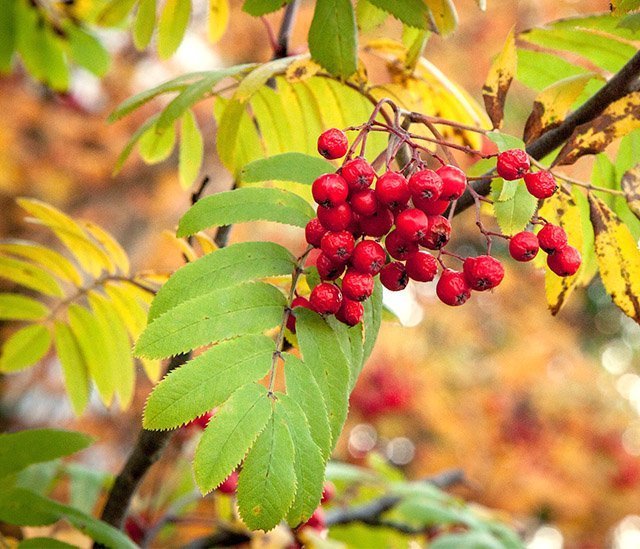 Ash could refer to either the ash tree or the mountain ash, another name for the rowan tree. The name itself also means happy (Hewbrew).

Blaze is appropriate for babies born this month with its imagery of bright reds and yellows.

Bramley means broom clearing (English). In this context, broom is an evergreen shrub with bright yellow flowers in summer (English). Bramley is also a variety of apple making it a doubly appropriate name.

Crispin means curly-haired (Latin), but we think this would make a fitting name for your September baby as it’s also the name of a variety of late summer apple.

Terelle has several meanings, one of which is reaper of the harvest (Greek).

Terris is a more contemporary alternative for Terelle (Latin).