Even though my girls are out of the cloth diapering stage now, you all know that I’m still passionate about going green and using cloth. I’ve talked about my own cloth diapering journey here, but I was curious about why others choose cloth. To find out, I asked this very question on my Facebook page, and 160 moms responded. Thank you to everyone who answered! 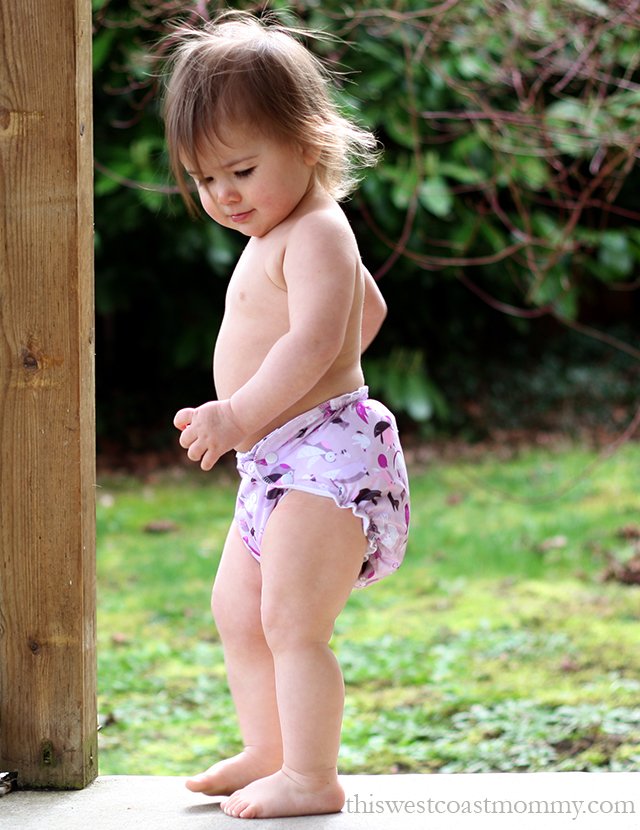 Many had more than one reason, but when asked their #1 reason for choosing cloth diapers, this is what they said.

At 48%, the most common reason by far was to save money. It’s true that cloth diapers have a greater upfront cost, but the savings over time can be staggering. The average baby will be in diapers for two to three years, but once you’ve bought your diaper stash, you can wash and reuse your diapers throughout that entire time without having to spend another dime on disposables.

If you go on to have more than one child, you can reuse those same diapers and save even more money. Did you know that most cloth diapers can be resold when you’re done, bringing the total cost down even more? Even if you add optional accessories like wet bags, cloth wipes, or a diaper sprayer, the cost is still significantly less than the ongoing financial drain of purchasing disposable diapers every week for three years. 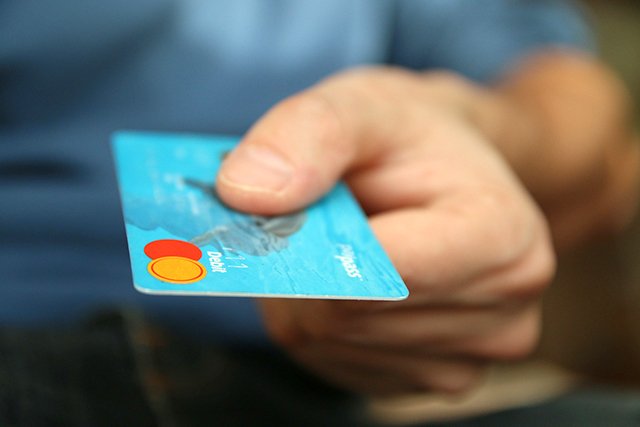 We barely make it by as is, I don’t know what we would do if we had to spend money on diapers every month. – Anna D.

Not that I saved a lot of money with all the purchase of new diapers I did, but the thing is I just couldn’t bear the thought that I was throwing cash into the garbage every single time I had to change a diaper. – Isabel L.

Saving money with 2 in diapers, being able to use them on future children or passing them on to another family. – Emily C.

I starting cloth diapering when my daughter was 4 months old, and a few times in there my husband has been unemployed. At least I didn’t have to worry about diapers. – Carol P.

When I was pregnant with my first, my husband’s work hours really fluctuated. I liked that when he was busy I could buy a couple diapers and when he was slow I wouldn’t have to worry about how I was going to buy a new bag of disposables. We bought a mix of new and used diapers, broke even around 6 months, and now haven’t spent anything on our second child. It’s been really nice. – Lee-Anna S.

Cloth Diapers Save the Environment

20% of moms said that they chose cloth diapers for environmental reasons. The average baby will need around 6000 diaper changes. Yikes! 24 cloth diapers will replace those thousands of petroleum and paper-based disposable diapers. Yes, there are still environmental costs associated with cloth diapers like the impact of growing cotton, the energy and resources used to make them, transport them, and the water and energy needed to wash and dry them. But those are significantly less than the environmental impact of the energy and resources used to manufacture disposable diapers and to transport them to and from consumers. I think reusable still wins hands down!

And then there’s the problem of what to do with those dirty diapers. In households with a baby in diapers, dirty diapers make up to 50% of household waste. Over 20 billion disposable diapers are dumped into landfills in the US and Canada every year, and those diapers can take up to 500 years to biodegrade. In comparison, a cloth diaper will biodegrade in less than a year. Because very few people flush solids down the toilet, those soiled disposable diapers often contain poop which can leach bacteria into the soil and ground water. What an environmental nightmare! 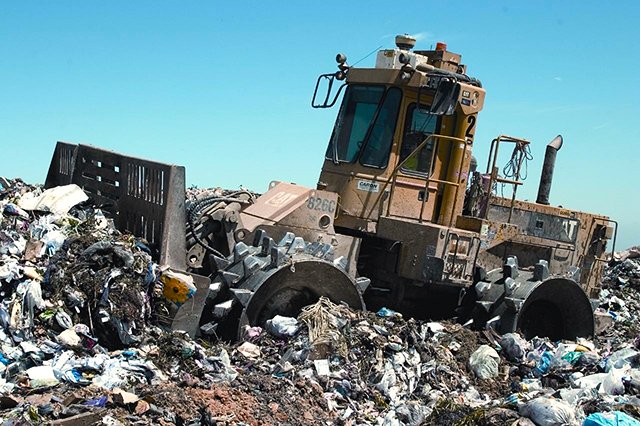 Less junk on my baby and left on this planet too. – Kara W.

Having kids is bad enough for the environment, at least we can use reusable cloth diapers and try to reduce some of the negative impact of adding more people. – Brenda N.

I’m on child #2 in cloth (although with a more diverse stash) and I’ve learned along the way how great it is for them and for the environment. – Amanda G.

Skin is the largest organ and it only takes seconds to absorb any chemicals put on it, so I am very choosy about what goes on my little one’s skin (so of course I use cloth wipes as well, and coconut oil for diaper cream). – Holly H. 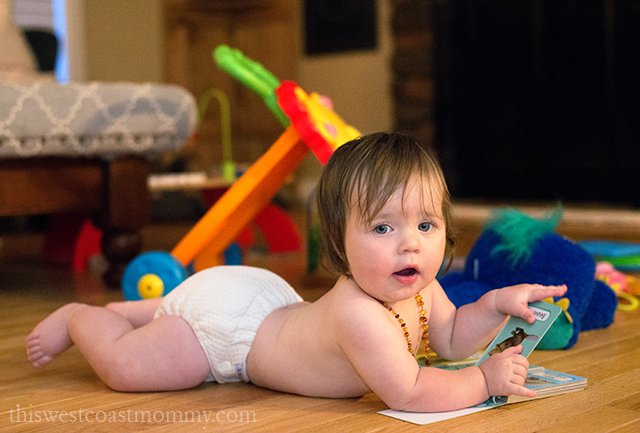 In a related vein, 7% of moms said that they chose cloth because their babies experienced rashes and allergic reactions to disposable diapers. Many moms find that using cloth reduces or even eliminates diaper rash.

I realized the reason my older boys had rashes so much was their sensitive skin and disposables didn’t mix well. – Rachel S.

My first daughter had horrendous diaper rash that probably would have been non existent if I knew about cloth then. – Melissa W.

I unfortunately passed on my eczema to my little guy and his sensitive skin doesn’t take well to disposable diapers. – Marie C.

Finally, another 7 % said that it was the ease and convenience of using cloth diapers that convinced them. They love having fewer blowouts (those dreaded pooplosions!), no more running out of diapers at an inconvenient time, and no more emergency trips to the store. 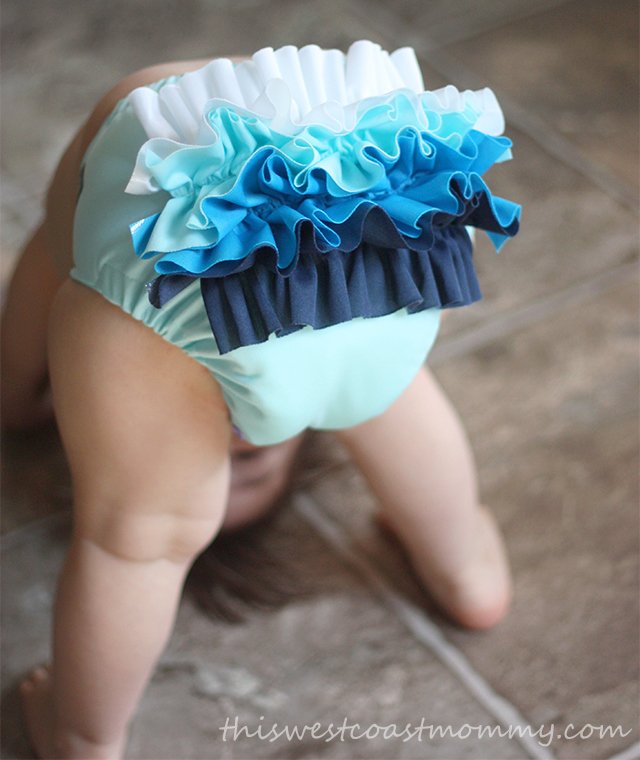 I love the look and convenience. No worries about running out…we just do some wash. – Melissa S.

I don’t drive so the idea of running to the store is an hour process, and that’s not including the time it takes to get everyone ready to get out the door! – Karen F.

Convenience and comfort. A few months before I was pregnant I started using cloth pads. They were much more comfortable and I loved that I didn’t need to run to the store and buy them every month. I think that cloth is probably more comfortable for my baby as well and it’s so nice to not worry about running out. – Sarah S.

I got sick of poop explosions while babywearing… – Olivia S.

Blow-out control (so I guess effectiveness). Having to do an entire outfit change and give a half-a-pack-of-wipes sponge bath in a public washroom because I decided it would be more convenient to use disposables for a city trip BLOWS! – Erin H.

Why did you choose cloth diapers? What reasons are most important to you?