Passing On the Lightsaber: May the 4th Be With You! | This West Coast Mommy

In honour of Star Wars Day, Olivia asked me to share a bit about my lifelong obsession with Star Wars and how I’m passing it on to our daughters. This is my first time so be gentle with me. 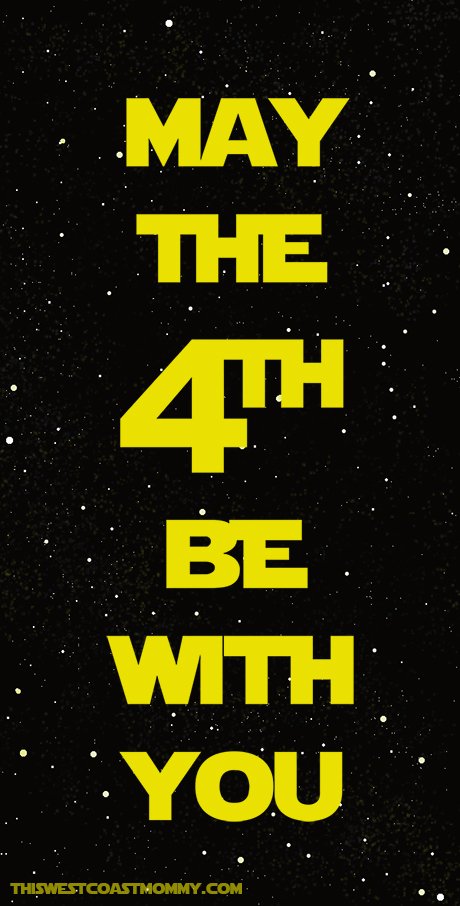 I got my first Star Wars figure for Christmas in 1978 when I was 4. The toys and movies were a huge part of my childhood. I had the storybooks, the read-along records (that’s right, I listened to records on a record player – I am that old) where R2-D2 beeped when it was time to turn the page, lunchboxes, bed sheets, and countless other Star Wars items, including a Darth Vader watch (but not the very cool R2-D2 cookie jar).

My fandom reached new heights in 1995 when a brand new line of action figures hit the shelves. 19 years later, Hasbro is still making new figures, and I’m still buying them. My collection now takes up an entire room of the house.

Needless to say, I was overjoyed when Tee started showing an interest in Star Wars. When she was a toddler, I caught her trying to reach some of the figures I had on display, so I gave her several older figures that didn’t have any small parts. Not long after that, I was watching the original Star Wars on Blu-ray, and when Darth Vader made his first appearance on-screen, Tee ran to her toys, held up her Darth Vader figure, and started making the breathing noises. My favourite party trick was to ask her, “What does Darth Vader say?” and she would do the breathing.

R2-D2 was Tee’s favorite character right from the start. Toy Traders is a local toy store that has the entire back of the store devoted to collectors’ toys. They have some life-sized Star Wars statues on display there, so I brought her to the store to see their R2-D2 and C-3PO. Now that was a little girl in heaven! I’ll never forget the look of pure joy on her face the first time she saw that R2-D2.

Both of my girls are fascinated by Lego Star Wars and pretty much anything Star Wars related. Last fall, Costco had the Darth Vader voice changer helmets. Every time we went shopping, both girls wanted to stop and play with it. Tee would actually ask me to go to that particular aisle just so she could look at it. When it was marked down to $10 just before Christmas, I bought it and put it under the tree for both of them. 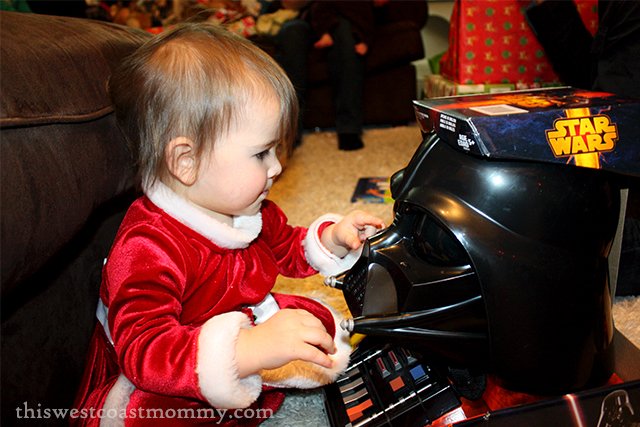 On Saturday mornings, Tee often asks me to watch a Star Wars movie with her. (Not Episode III of course. If you’re a Star Wars fan you know why, and if you’re not, let’s just say it’s rated PG-13 for a reason.) But first we need to pull out all of the figures that appear in whichever movie we happen to be watching. She knows the episode numbers and titles of all six movies, and she constantly surprises me by how many names of minor bit characters she remembers.

This year Tee really wanted her very own lightsaber for her birthday. Grandma came through with a Darth Vader red lightsaber, and it was her favourite present of the day. 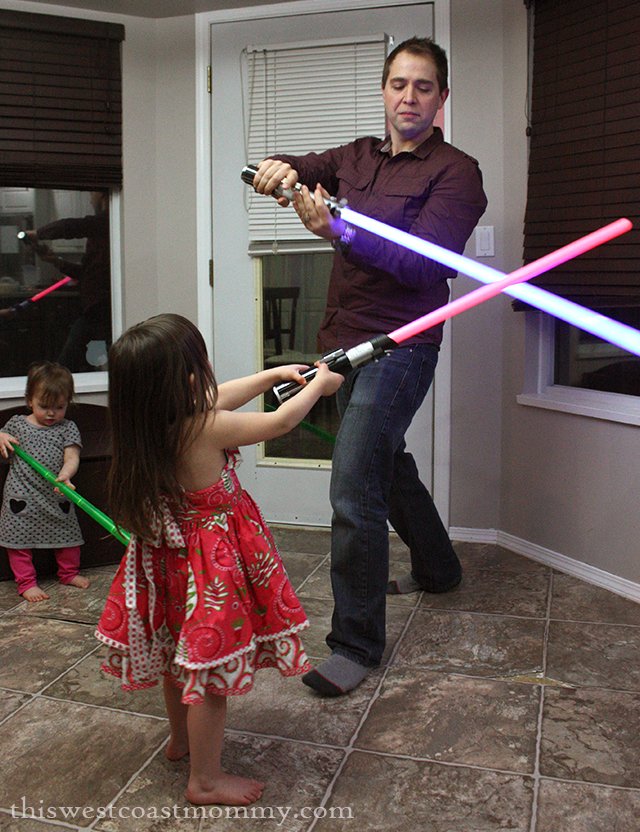 Kay is already taking after her big sister. She was the cutest Ewok I’d ever seen last Halloween, and she’s started doing the Darth Vader breathing, just like Tee did at that age. She already knows and can say the names of a few other characters, like R2-D2, Chewie, and Yoda. Yeah, the fact that my toddler can identify and name Star Wars characters before any other franchise makes me a proud dad. She’s always trying to take Tee’s lightsaber, so she’ll be getting her own for her next birthday. I just bought it yesterday.

I’m beyond excited about the new Star Wars trilogy on the horizon. Not just because these films have been a huge part of my life, but even more so because I get to share this experience with my girls. Tee will be almost 6 when Episode VII comes out, and the last one should be in theatres before she becomes a teenager and thinks that my Star Wars obsession is beyond lame.

So what are we doing for Star Wars Day this year? There’ll be at least a couple of Star Wars movies in there to my wife’s dismay, and I’ll be taking the family to our local Chapters store for their special May the 4th Be With You event. There will be 501st Legion members dressed up as Star Wars characters there, and I can’t wait to see how my girls react.

By the way, I still have that very first action figure from 1978. It’s Chewbacca. Half of his paint is worn off, and his limbs are floppy, but I will always treasure this one well-loved action figure.

MAY THE 4TH BE WITH YOU! 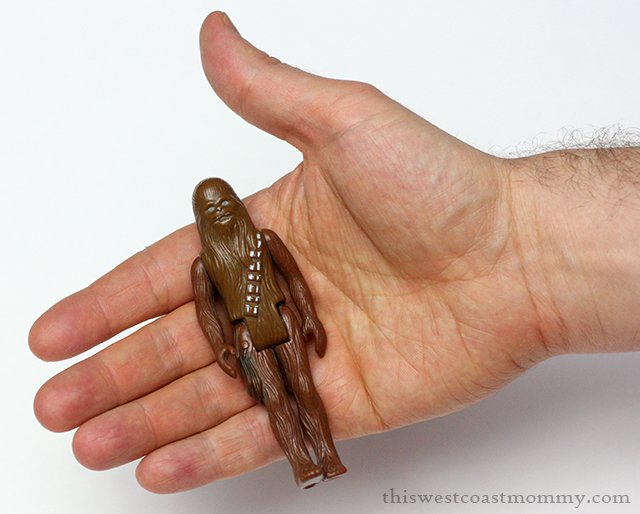 Chris is This West Coast Mommy’s other half. Proud geek dad and software engineer, he’s been collecting and playing with Star Wars figures for the last 36 years. He wants to reassure his wife he won’t be stopping anytime soon.