Editor’s Note: An earlier version of this letter was originally published on Facebook. Samantha kindly agreed to  republish it here.

My dear friends of the LGBTQ community and their allies,

I’ve had a weight on my heart that has been growing for years now, and it’s become obvious to me that a formal confession and apology are necessary. The way I see the world and the other human beings who share it—human beings that are different from myself—has completely changed. And as tempting as it is to just blend into this new tribe of lovely, compassionate, and inclusive people and act like I’ve been here the whole time, the fact is I haven’t. To pretend so feels selfish and unfair to you.

Massacre or no massacre, it’s time the church took responsibility for the culture of fear and hate we’ve each contributed to in both our thoughts and actions. You see, it didn’t surprise me one bit that some of you responded with bitterness, suspicion, and blame to the whirlwind of “pray for Orlando” sentiments flooding the media. It doesn’t take much searching to find appalling statistics on the disproportionate homelessness and suicide rates among you. Our fear and hatred has caused countless acts of abuse and discrimination that never even make the local news headlines. It’s a daily massacre. An ongoing fight for your lives that would be enough to make anyone suspicious and bitter.

This image is what finally gave me the push I needed to confess my own portion of the blame.

The things I’ve said, done, and thought need to be acknowledged. Yes, I was young. Yes, I was heavily influenced by the authority figures in my life. But I also believe in accountability. My upbringing doesn’t absolve me of my need to say how sorry I am and ask for your forgiveness.

I have used religion as a weapon.

Some of you I know personally have been on the receiving end of this in very real ways. I know because I remember. Because I can’t forget. Because these episodes have been on repeat in my mind.

My God. I am so very sorry.

Can you ever forgive me?

Can you ever accept me into your tribe, though I used to reject you?

And for those of you who never personally experienced my homophobia and self-righteousness, I’m still sorry. My fear and hateful thoughts—even if they never found expression in my actions—surely contributed to the massive “us and them” problem of our culture. Unfounded fear and hatred lead to genocide.

The holocaust comes to mind.

And the AIDS epidemic. For, doing nothing is also an act of hatred and division.

For my part, I hope you’ll forgive me. I know I can’t undo what I’ve done, but I promise to stand by you as a fellow human being for the remainder of my life.

Yours in love and unity, 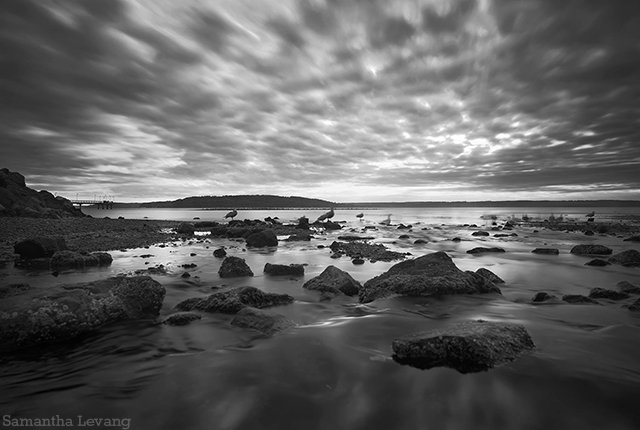 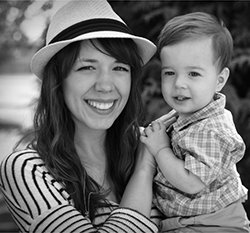 Samantha Levang is a contributor at This West Coast Mommy. She lives in Washington state with her husband, toddler son, Brooks, and new baby girl, Riley.