Moving On and Moving Up | This West Coast Mommy

Well, that’s it. Another school year over. This is Tee at the beginning of the year when she wanted to be a pro soccer player and a dentist. 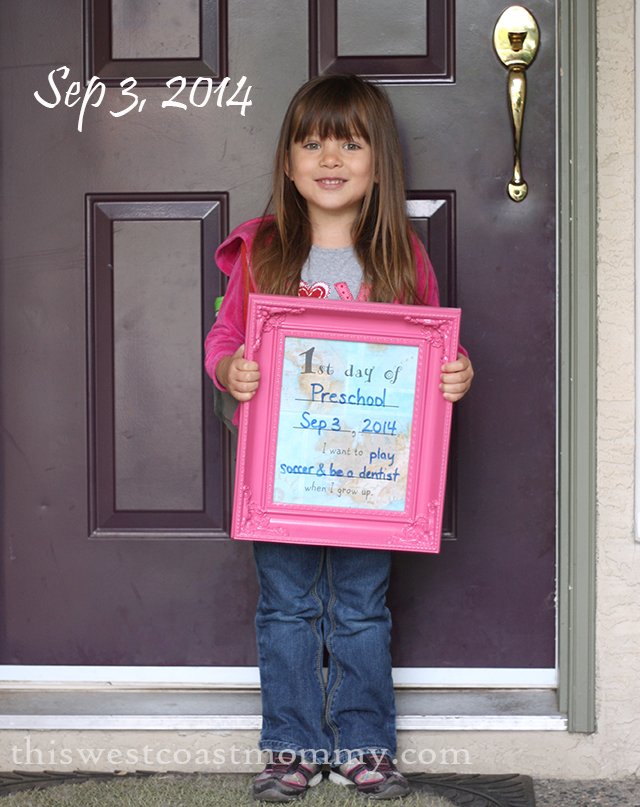 And ten months later, here she is on her last day. She looks so grown up all of a sudden! Where did the time go? 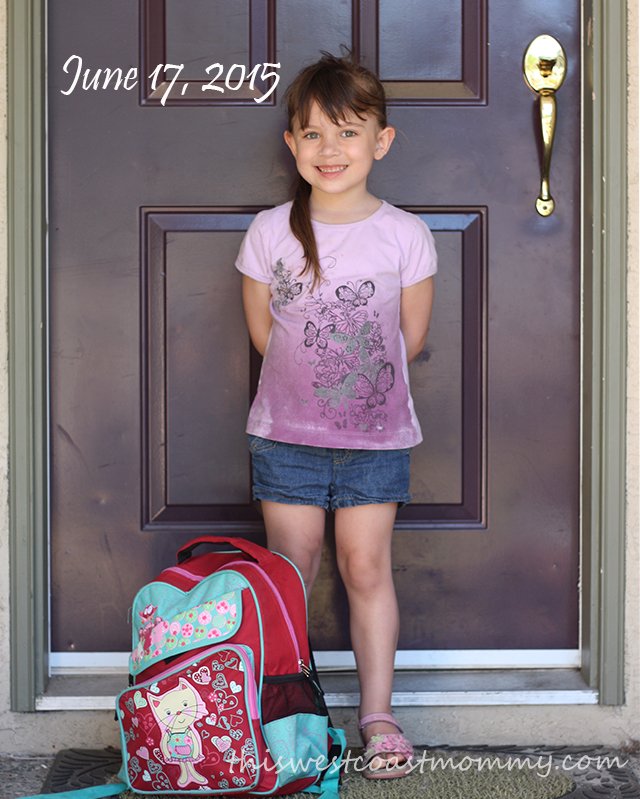 She’s learned so much in the past two years. She’s a great reader and loves to read bedtime stories to us instead of the other way around. She’s curious about the world around her and loves learning. She enjoys math and can add and subtract four digit numbers. At the end of this school year, she was working on multiplication and division without a remainder.

Hubby and I attended Tee’s graduation ceremony last week. Most of the five-year-olds will be starting kindergarten this fall, but Tee will be moving to a larger Montessori school. One of the unique features of Montessori classrooms is the way the children are grouped in three year cycles. So in September, her primary class will be made up of all the three to five-year-olds. The next classroom will hold six to eight-year-olds (grades one to three), and the one after that will be made up of nine to eleven-year-olds (grades four to six).

I love that this system gives kids the built-in opportunity for mentorship and the expectation of growing into a leadership role over the three years they spend in each classroom.

Even though Tee is not technically moving into kindergarten, we celebrated her completion of the program at her preschool. The kids put on a mini concert for the parents before receiving their certificates. When I stood up and watched my oldest sing the Canadian national anthem, I’m not ashamed to tell you the tears were rolling down my face. It seems impossible that she’s so grown up, and yet there she is. 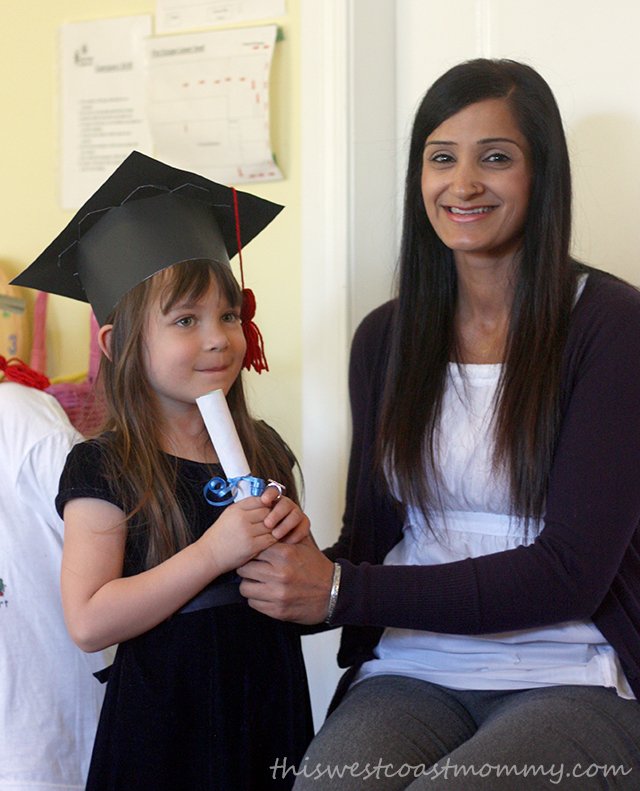