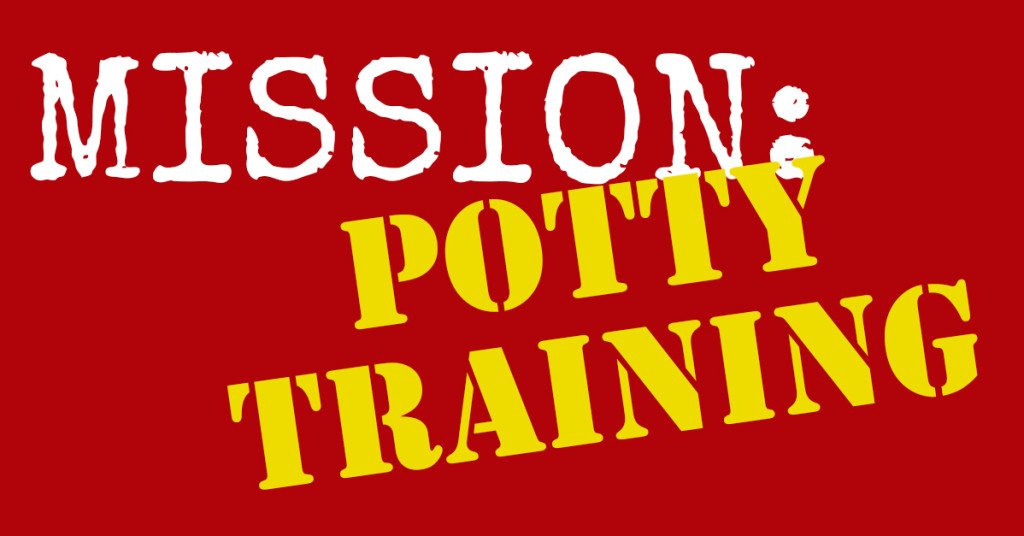 Your mission, should you choose to accept it, is to teach your child to pee and poop in a potty without losing your mind or staining your carpet. This diaper will self-destruct in five seconds.

Potty training sort of snuck up on me this time around. For the last six months or so, I’d been offering the potty to Kay on and off, no big deal, and she mostly said no. A few weeks ago, we were having yet another casual conversation about using the potty, and I reminded her she’d be able to wear big girl underwear just like her sister if she would only pee on the potty. I offered to show her a set I’d been keeping aside for her, and when she saw them, she was gung ho to put them on RIGHT NOW. 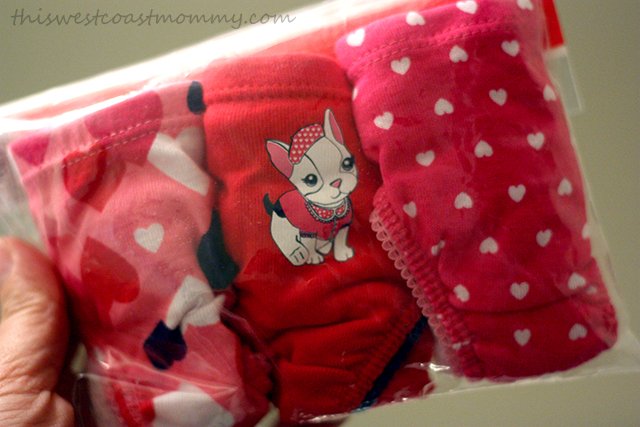 I was totally not expecting this though , so of course they weren’t washed yet. But she settled for a pair of Elmo underwear and spent all afternoon in them. Not one accident! (I did wash the magic underwear that evening so she had a pair ready to proudly put on the next day.) I will admit there might have been a teensy bit of emotional blackmail involved, but all’s fair in love, war, and potty training!

In the weeks since, she’s had just four accidents: twice because she forgot she wasn’t in a diaper, and twice because she was too busy playing to listen to her body. She was a little upset, but we all told her it was okay. Her big sister gave her a big hug and told her she used to pee in her pants too, so she shouldn’t worry about it. Heck, I’ve been nine months pregnant twice, so she’s not the only one who’s had little accidents. No judgment here!

For the first little while we kept her potty seat in the living room (hardwood floors, for the win!) tucked away between the couch and the wall. This area is affectionately known as Poo Corner (anyone with kids ought to recognize this Winnie-the-Pooh reference!), so called because that was where she liked to hide to do her business. The first few days with Kay in underwear, she demanded a diaper for her number twos. She refused all offers of the potty, bribes of chocolate, etc., until I suggested we put her potty in Poo Corner. You should have seen her face light right up! Problem solved – Mom’s a genius!

After a couple of weeks, I explained that potties go in the bathroom and moved it over with no issues. Next up will be getting on the toilet, but Kay’s still so little I think it might be a while before she can climb up there independently. 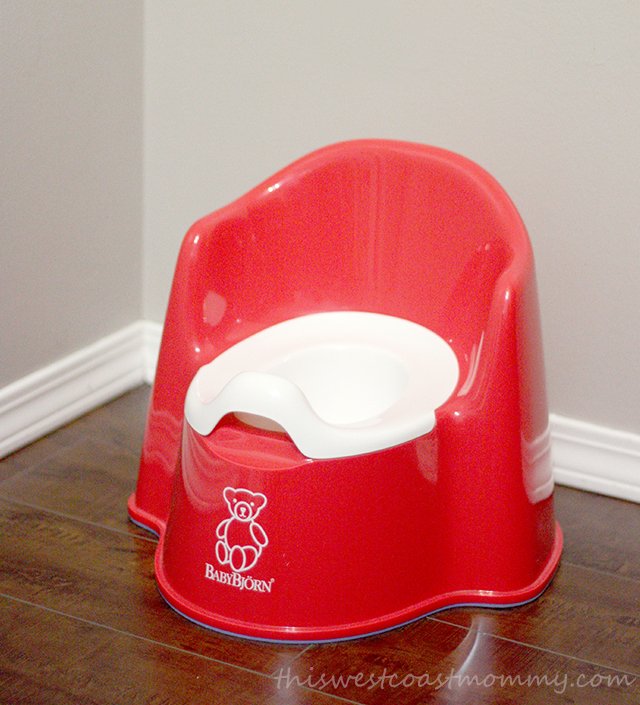 Currently Kay is still wearing a diaper at night. When we first started potty training, she woke up wet every morning, but just in the last couple of weeks she’s been waking up dry about 50% of the time. If I recall correctly, her big sister started waking up dry about three or four weeks after she got out of daytime diapers. Next step, underwear overnight!

When it comes to outings, we take a second potty with us when we go out so we can pull over and whip out her trusty red potty whenever she needs to go. I’ve seen her go over two hours before she has to pee, but we all know at this age, if you gotta go, you gotta go! With Tee I had to remind her constantly, and it was a fight every time to get her to go. We had accidents – not many, but enough. In comparison, Kay rarely needs reminders. She takes herself off to her potty independently and is so proud of every “accomplishment”. It seems like we were just waiting for the right time! 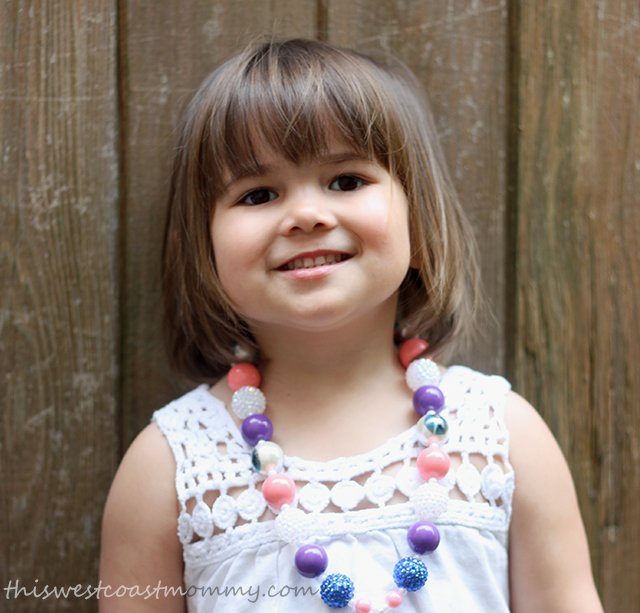 Woo hoo! Another milestone in my quest to get away for the weekend alone with hubby! Hang on, Vegas, we’re coming soon!