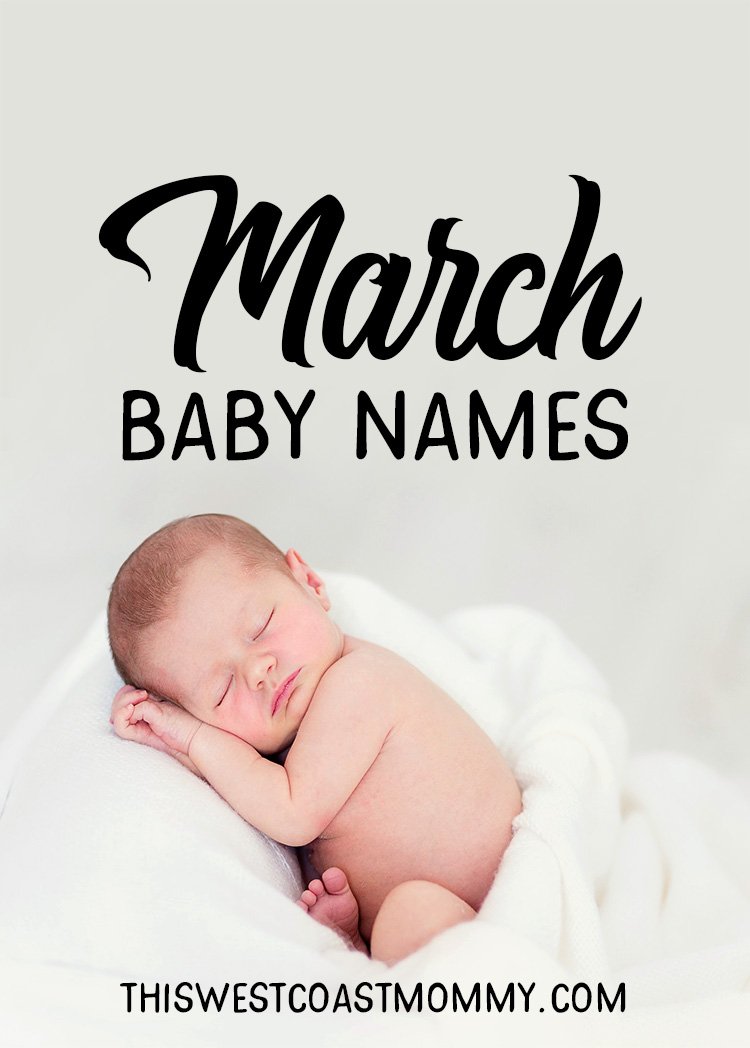 March is a magical month caught between winter and spring. It starts off cold and blustery, perhaps with traces of snow still on the ground, but by the end of the month the first stirrings of spring have arrived. That’s why we say, “March comes in like a lion, out like a lamb.”

March is a wonderful time to welcome a baby! All of nature is becoming green again, and St. Patrick’s Day on the 17th evokes Irish traditions and lucky four leaf clovers. If you’re expecting a bundle of joy this March, take a peek at these baby names inspired by the changing of the seasons and the luck of the Irish.

Agnes means chaste or a lamb, as referenced in the proverb, “In like a lion, out like a lamb.” (Greek)

Clover would make a charming name for a March baby. Four leaf clovers are associated with St. Patrick’s Day and represent good luck.

Daffodil is an unusual but sunny name, and the birth flower for March.

Diata is of African origin and means like a lioness.

Erin is the poetic name for Ireland, meaning from the island to the west (Irish).

Jonquil is a variety of daffodil, the birth flower for March (French).

Leona is a variant of Lenore meaning lion (Greek). 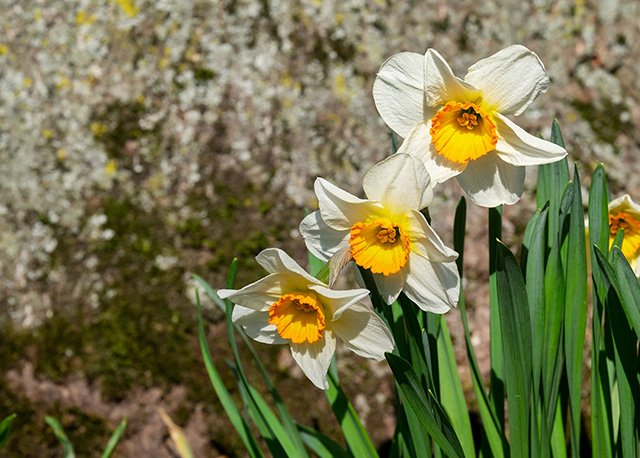 Ash, as in ash tree, is associated with the first half of March in the Celtic tree calendar. In British folklore, the ash was considered to have protective and healing properties, most frequently related to children.

Alder is associated with the second half of March in the Celtic tree calendar.

Chance represents the luck of the draw, an appropriate choice for a baby boy fortunate enough to be born in March.

Keir is a variant of Kerr, a Scottish surname meaning wet ground (Irish).

Patrick is a classic Irish name meaning noble. Of course Patrick is also the patron saint of Ireland and the namesake for St. Patrick’s Day, making this name entirely suited for a March baby boy (Latin).