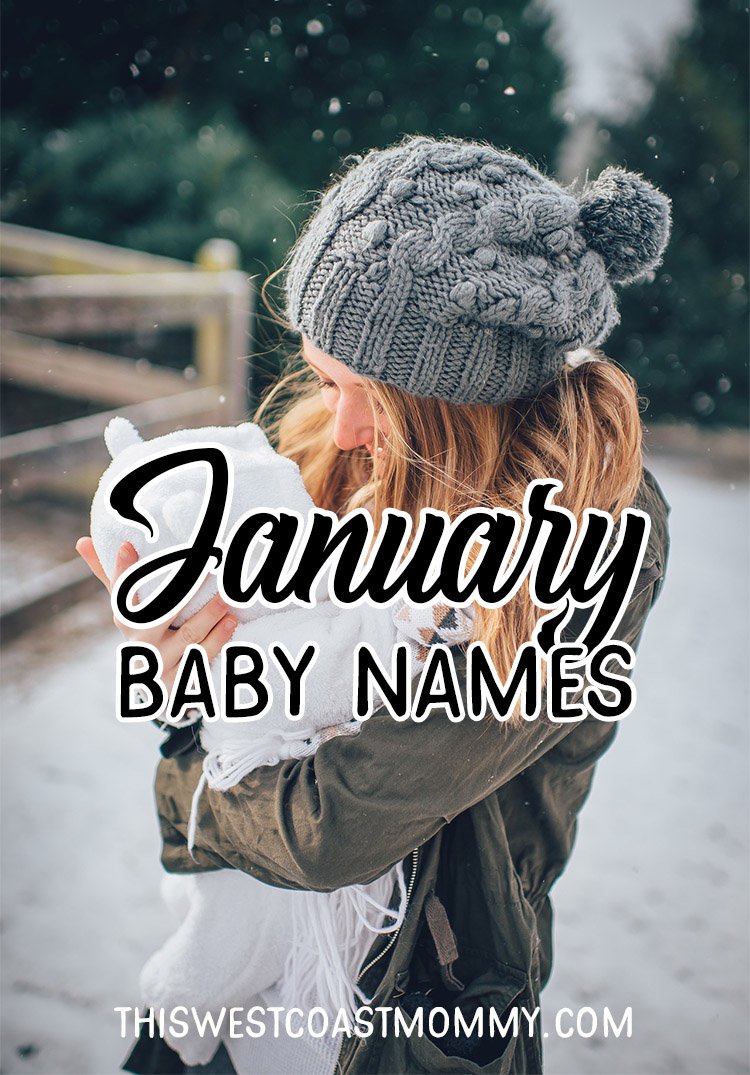 Choosing a name for your baby is one of the most significant (and exciting) tasks facing a new parent. Good thing most of us have a few months to find just the right one! If you’re expecting a baby this January, here are 39 baby name ideas inspired by the bright start of a new year and the promise of the little life to come.

If you’re looking for some fresh inspiration, these names are perfect for a January baby. Because what’s more exciting than a brand new baby?

Dawn refers to the start of a new day.

Garnet is January’s birthstone. Garnet was a popular name in the early 20th century and due for a comeback!

January as a name is best known from actor January Jones of Mad Men fame (also one of my favourite sitcoms, The Last Man on Earth).

Jelena is a pretty variation of the name Helen and means shining light (Russian).

Nova is a fairly modern name meaning new (Latin). It’s also the astronomical term for the sudden surge in brightness of a star.

Winter is an appropriate name for the season. 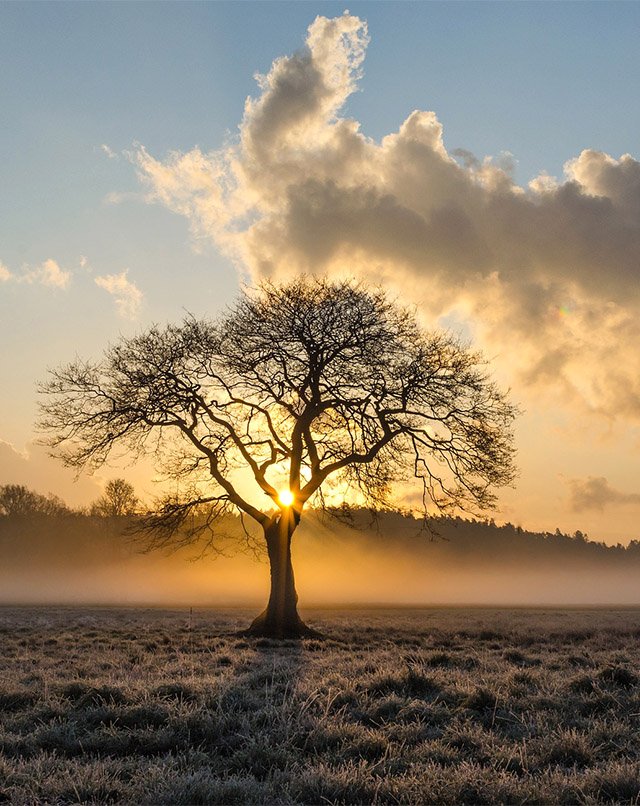 Asher means happy (Hebrew). This biblical name has made a resurgence in the past 20 years and especially since its appearance in Gossip Girl.

Janus refers to Janus, the ancient Roman god of beginnings and transitions (Latin).

Lucien is a variation of Lucas meaning light (Latin).

Neo means new (Greek) and is better known from the Matrix movies.

Xavon is an alternative version of Xavier.