It's Not "Picky Eating," It's ARFID | This West Coast Mommy

That is what I wish the headline had been to the recently reported incident involving a teenager in the UK. Instead, the article was titled “Teenager Blind From Living Off Crisps and Chips” and then subtitled with a short statement about how his fussy eating caused him to lose his vision.

The instant reaction everywhere I saw this story shared was angry, vicious voices that blamed parents for not taking care of their son, for not forcing him to eat appropriate foods, and even comments about how his parents should be charged with abuse and neglect! 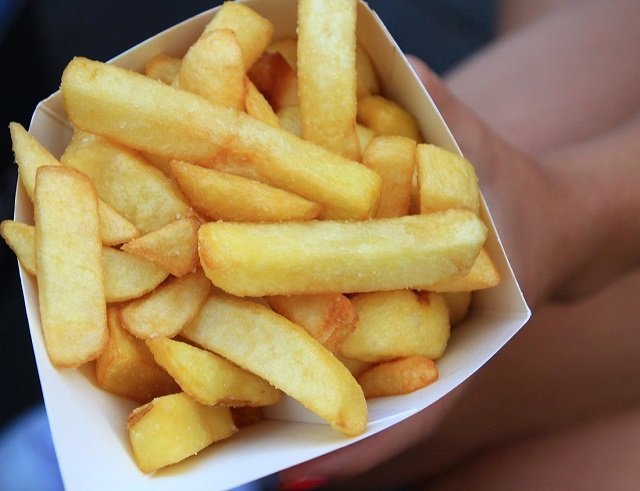 But there was one group that I belong to that didn’t have that response. It’s a support group for parents whose children suffer with an eating disorder known as ARFID – Avoidant/Restrictive Food Intake Disorder. A group that I joined because my 15-year-old son has all the signs of this disorder. Together, as a collective, we felt so sad for this family, for this child, for the comments that are running wild because of this story. Why?

Because this boy had a diagnosed case of ARFID.

“He was not over or underweight, but was severely malnourished from his eating disorder – avoidant-restrictive food intake disorder.” (BBC News article)

This is not just a case of a kid with “picky eating” and the tone that this article was written has been done in such a way that makes it easy to lay blame and judgement.

Instant blame has been laid on the parents. We as a society are so quick to judge. If you do not have a child with this disorder, you have no idea. NO IDEA. No idea the stress parents feel to try and get their child to eat properly. No idea the amount of struggles and worries and hopelessness. No idea. So don’t judge.

ARFID is an EATING DISORDER. Think of anorexia and bulimia. These are well-known and “common” eating disorders. ARFID is pretty unknown. It’s still a relatively new disorder on the charts.

This disorder is not about body image. It’s about not being able to eat foods. It’s about consciously choosing not to eat anything if there is nothing available from the foods that have been deemed “safe.” It’s about being willing to get whatever food you can get into your child just in order to get calories into them. Especially as they hit the teenage years!

People will say, “Don’t have the food in the house and they will eventually eat what’s given to them because they will get hungry enough.” But that’s not the case. If there aren’t safe foods, kids with ARFID can very easily just not eat at all, period. They will train themselves out of being hungry at all. Or just learn to deal with the hunger. 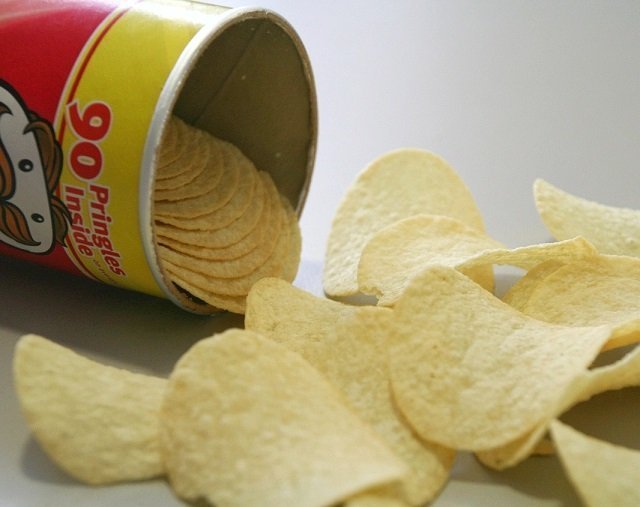 It seems like for most kids with ARFID, their diets consist of “white.” Most white things are bland, texture-free, and safe. It means my pantry is full of cereal, white bread, granola bars, Eggo waffles, etc. It means that I alter meals as needed – like offering plain noodles instead of spaghetti and ordering pizza with no sauce. It means that when we go out to eat, my child doesn’t eat. He will wait until he gets home or eat something beforehand. This is a common thing, and kids often end up suffering because they can’t go out with friends since there will be food involved and they can’t handle the harassment or embarrassment associated with not eating.

Bribing doesn’t work. For example, I offered to buy my son a brand new tablet if he would just eat a slice of pizza with sauce, and he just couldn’t do it. He would gag.

ARFID looks different in every child. Some look extremely malnourished and scrawny. Some have slow growth and development. Some are obese. Some are still right on growth target.

There are so many doctors who aren’t familiar enough with this disorder to be able to diagnose it. Or they just assume, like the comments in this article, that it’s just picky eating. That a child will grow out of it with time. We don’t have an official diagnosis because our doctor has always just thought our son was just picky, that we should supplement with meal replacement drinks like Ensure (which my son couldn’t stomach), that he would eat whatever his body needed.

I felt desperate. I knew there had to be an answer for what my son was going through. Jokes of needing to be General Mills’ spokesperson due to his constant intake of Cheerios aside, I worried. The list of safe foods that my son will eat doesn’t even fill a single side, double spaced sheet of paper. So I went researching and I learned about ARFID for myself. I talked to people who know about this disorder and found a community online of other parents who are dealing with the same struggle. Having the pieces just fall together has been a huge relief.

Honestly, there doesn’t seem to be a lot in terms of treatment options for this disorder. There is an eating disorder clinic an hour from us, but first our doctor would have to acknowledge the issues, give us a diagnosis, then refer us, and then my son would actually have to be willing to go. I don’t even know if they offer support for ARFID or only the more commonly known disorders.

Force feeding treatments can be a choice but they often backfire and make things worse – at least so I’ve heard from the parents who have lived through it. If their weight drops too low or there are concerns about health, kids can be given feeding tubes. Thankfully, we’ve never had to deal with that. I’ve heard of hypnosis, gradual introduction to new foods, and other sorts of treatments, but none of them are guaranteed.

Plus, ARFID often goes hand-in-hand with anxiety or other similar disorders which adds in a whole other set of issues.

This whole article about the teen scares me because this could easily be my kid. He doesn’t eat properly. We know that. He knows that. We know what he should have in his diet and know what he’s lacking. We have no idea what his diet does to his body on the inside. It’s scary sometimes to think about. We’ve had blood work done and it’s (shockingly) come back normal. How, we aren’t sure! But we are thankful. We will probably have to do it again and again just to be safe. He has vitamins that he tries to remember to take. I try to encourage some kind of protein intake and work within his safe foods to create meals that he will eat, or at least try. BUT… this teen who went blind could be my kid. 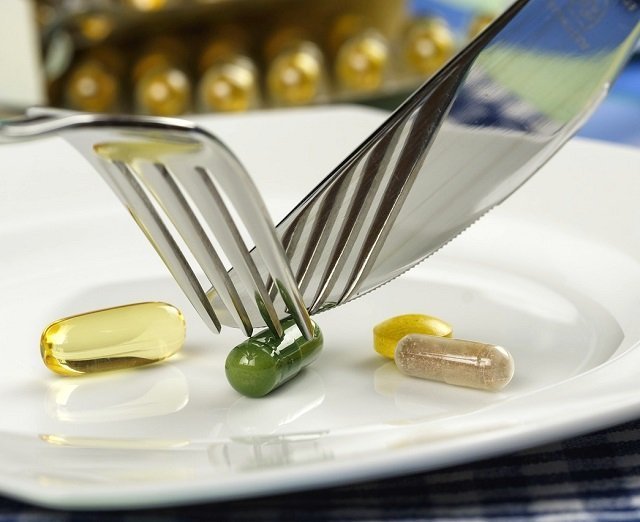 I wish people knew more about ARFID. This isn’t something that just sprung up in our kid. It’s not a power struggle over food. He’s never been good with food. And his diet list of safe foods isn’t really getting much bigger as he gets older.

Someone commented that ARFID just sounds like an “easy” way to label poor parenting and allowing a child to do whatever he wants. They couldn’t be more wrong. ARFID is not easy. It’s hard. Incredibly hard. This stupid disorder affects our whole family – from trying to plan out meals that are likely to be eaten to younger siblings who see the older one not eating and decide they won’t either because they just don’t understand how it’s fair.

I WISH the article written about that poor teenage boy in the UK wasn’t written with language that led everyone to judge, but taught instead. That explains that ARFID is just as dangerous as something like anorexia or bulimia. That helped families with kids they’ve always just labelled as “picky eaters” but knew was something more. That encouraged a conversation instead of a chance to belittle and berate.

If you think you or your child has an eating disorder, here are some great resources to find out more: https://nedic.ca and https://www.nationaleatingdisorders.org