Now you are five! We’ve both had a few weeks to get used to the idea, and I thought now would be a good time to talk to you about something you’re doing right. I want you to know that I’ve noticed you taking on more responsibility. You hardly ever need a reminder to take your dishes to the sink anymore, you help with the grocery shopping, and we’re all proud of the new things you can do. I’ve also noticed you blossoming into your big sister role. It looks good on you! Yeah, you’ve been a sister for two and a half years, but lately you’ve really been rocking this big sister thing. 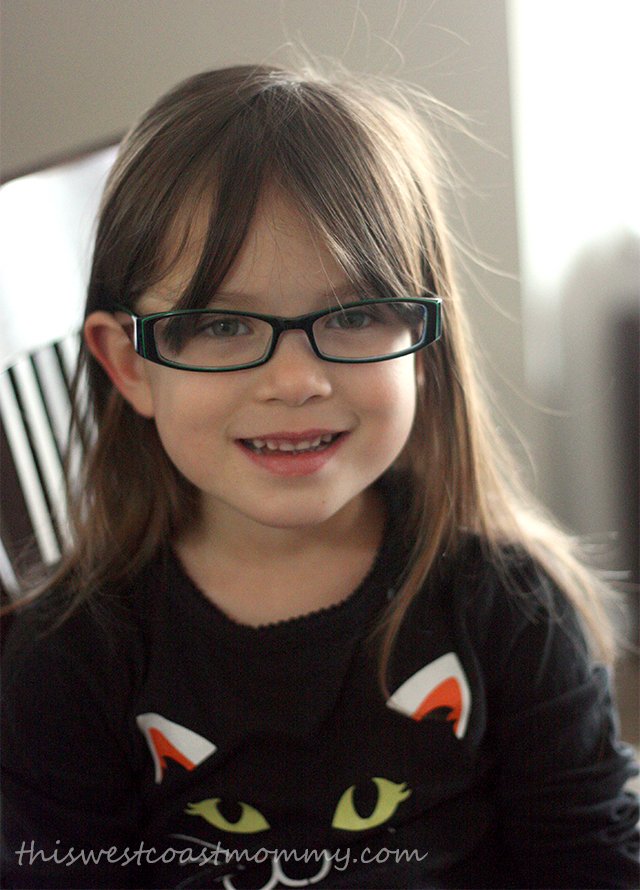 Did you know that your uncle was once a little boy with a big sister too? That was me, but to be honest, I was not a particularly good big sister. I had no time for a grubby, grabby, annoying little boy following me around. I was impatient and intolerant. I ditched him, I teased him, I pushed him around, I locked him out of my room. In short, I was a mean sister.

But you, I watch you with Kay and you try so hard to be an awesome big sister. Sure, you two fight more often than not. You squabble over who gets which washcloth, which video to watch, whose turn it is to draw with the pink sidewalk chalk. Some days you seem to delight in pushing her buttons and making her shriek. But when it counts, you rise to the occasion.

Like when you took it upon yourself to have conversations with each of the younger kids at your preschool, telling them to watch out for your sister when she starts in September, because you realized you’d be in kindergarten and wouldn’t be there to do it yourself.

And when we discovered your Easter basket was almost empty because you were too busy helping your little sister find eggs to find any of your own. 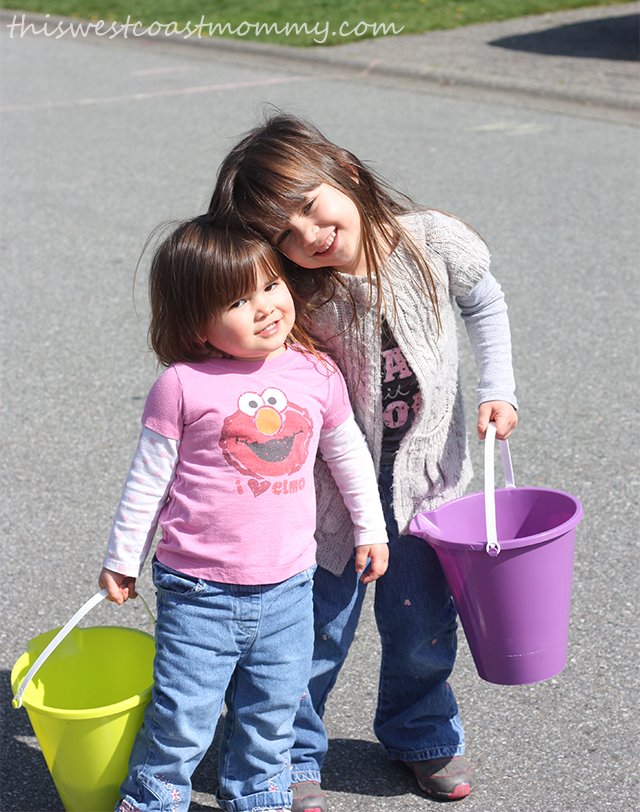 When you act as your sister’s official Toddlerese to English translator.

When you insist on getting an extra sticker at the grocery store checkout so that Kay can have one too. And then you actually give it to her.

And when you patiently help her put on her socks and shoes, and then clap and cheer the loudest when she puts them on by herself.

Kay is a very lucky little girl to have a big sister like you loving and looking out for her. I know your relationship will change and grow over the years, but if you can just hold on to each other, I know that you’ll both be okay. And that’s all any mother wants.

You’re such a big girl now, I swear I can almost watch you growing. But I still remember seeing your face for the first time like it was yesterday, and I’ll treasure that memory for the rest of my life. If you were wondering why you’ve been getting so many squishy hugs lately, it’s because I don’t know when they might start to get less frequent or less enthusiastic, and I intend to get my full quota in.