I was sitting in the playground after school watching my daughter, Tee, when one of the other moms made eye contact and started walking over. Uh-oh.

I knew her daughter and my daughter were in the same class. We’d smiled or nodded in passing as we waited in the pickup line, but we’d never actually spoken much. Despite loving to write and blog online, when it comes to real life I’m pretty introverted. It’s hard for me to initiate a conversation with someone I don’t know well, and making small talk is almost painfully awkward.

Anyway, this mom walked over and asked, “You’re Tee’s mom, right?” I figured she wanted to tell me about some rotten thing Tee had done, or maybe she wanted to invite me to a body wrap party. (Although if given a choice, I’d probably pick the first one.)

Instead she said something that completely caught me off guard.

She told me that her daughter was being picked on. At first I thought she meant that my kid had been bullying her daughter, and I caught myself feeling prickly. But I bit my tongue and waited for her to finish. She went on to say that a couple of days earlier, one of the girls in gym class (not Tee, thankfully) had said some mean things to her kid until she left the game to sit on the bench in tears. 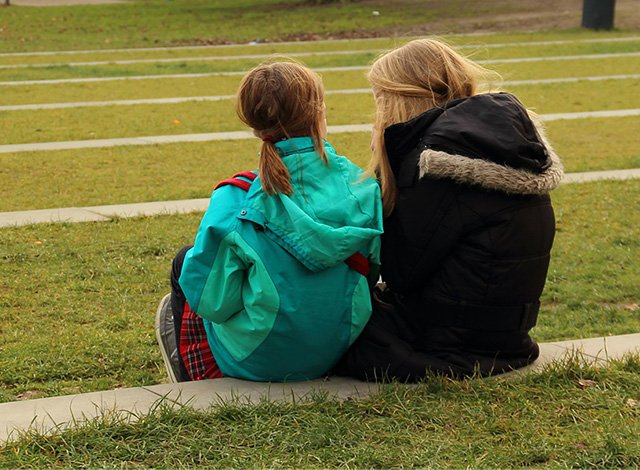 I still wasn’t clear why she was telling me all this, until she told me that Tee had noticed her daughter crying and left the game to sit next to her and give her a hug. She said that Tee had been a really good friend to her daughter that day, and she thought I should know about it. She said, “I want you to know you’re doing a good job. You’re raising a good kid.”

I think I stammered out a thank you and asked if her daughter was doing okay. The entire conversation probably took less than three minutes, but those two little sentences meant more to me than this other mom will ever know.

Most days, parenting is a hard and dirty and thankless task. Half the time I feel like I’m screwing my kids up, and the rest of the time I’m worrying that I’m going to screw them up. I’ve been questioning myself more than usual lately – for a handful of different reasons – but hearing another mom in the trenches tell me that my daughter is making good choices, even when I’m not there, made me believe that we’re going to be okay. I can do this.

If you’re ever in the position to be able to share something like this with another mom, do it. You’ll never know how often she loses sleep worrying and hoping that her kids will turn out okay. Even though you do the same thing, you’ll never realize how often she second guesses herself or feels guilty about falling short of her own expectations. It may not seem like much to you, but it may be the most meaningful thing she ever hears. Truthfully, it’s exactly like leaving your game for a minute to sit with her and give her a hug. 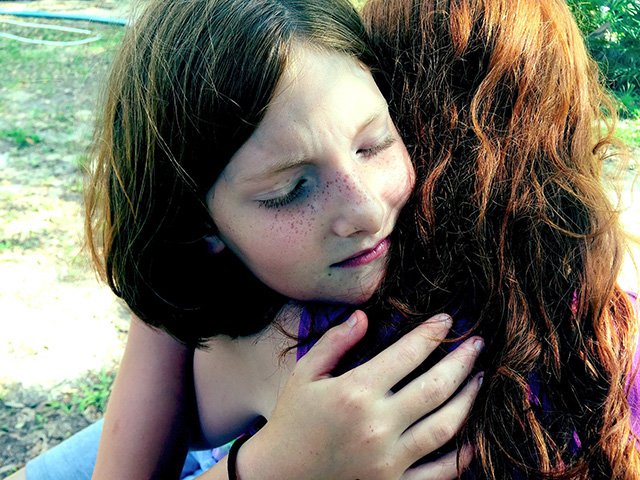