Good news, cloth diapering mamas! The Great Cloth Diaper Change is back! ​The 8th annual GCDC will take place on Saturday, April 21, 2018 at 11:00 am local time.

When the Real Diaper Association closed its doors at the end of 2017, the future of the GCDC was thrown into doubt. Fortunately, a team of GCDC veteran hosts have come together to keep this flagship cloth diapering event alive. What’s more, Guinness will be back to supervise this year’s attempt to break the world record of 8,459 people changing cloth diapers set back in 2014!

What is the Great Cloth Diaper Change?

The GCDC is a world record attempt for the “most people changing (cloth) diapers in 24 hours” around the world. This family-friendly event helps promote the benefits of cloth diapering while celebrating Earth Day and sustainability. 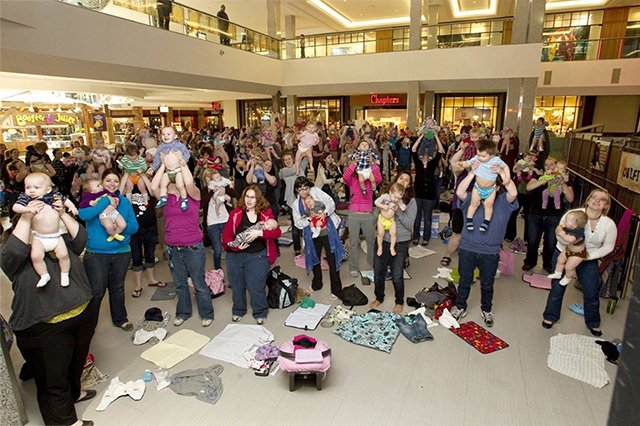 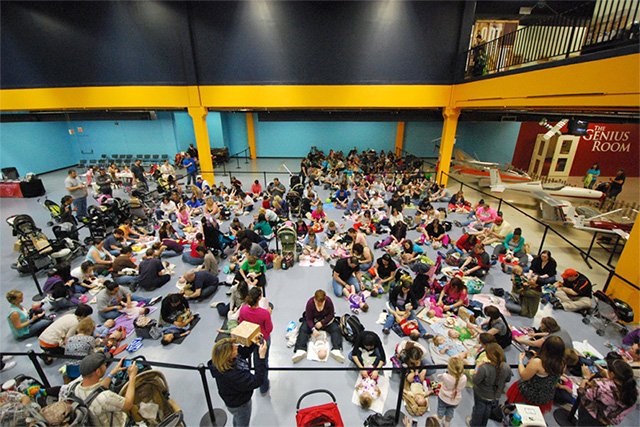 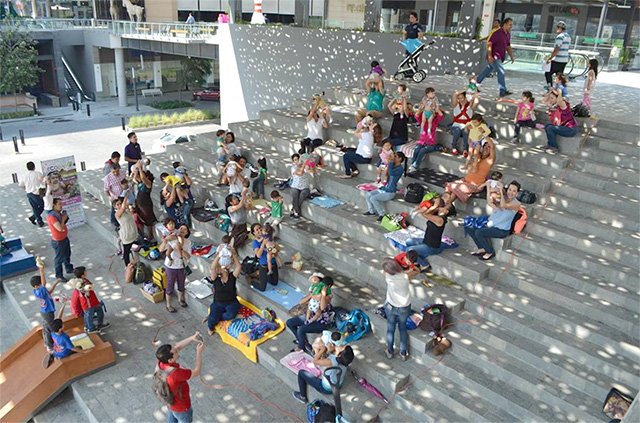 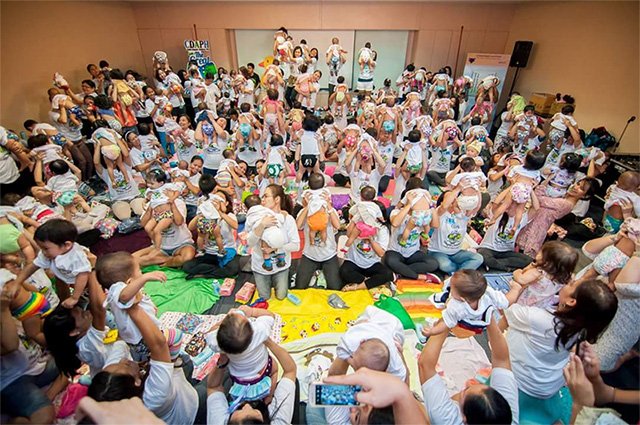 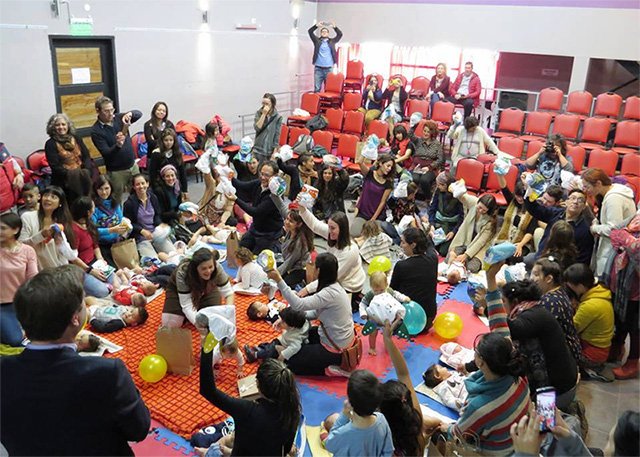 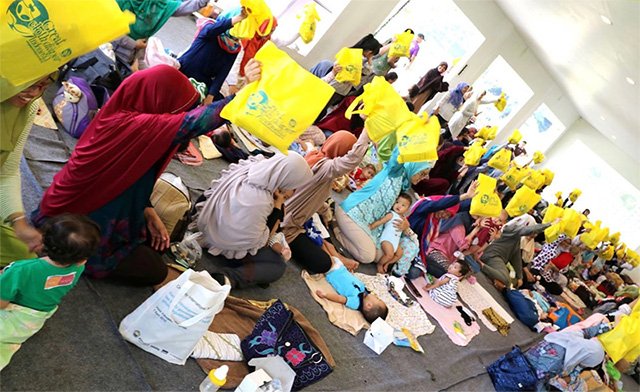 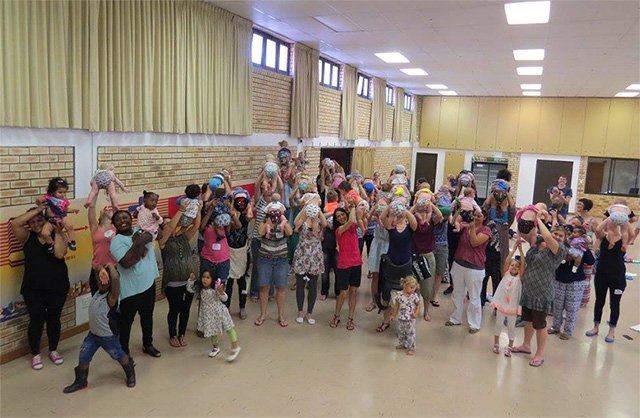 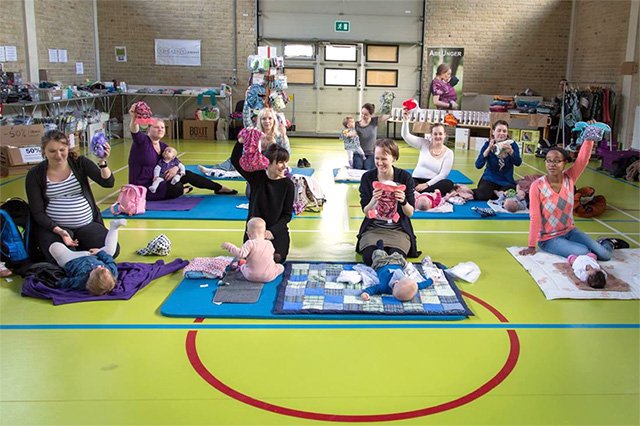 If you would like to participate in the Great Cloth Diaper Change Guinness World Record™ attempt, you must:

* One cloth diaper changer per baby/child. If you have two babies to change, you’ll need two adults to change them.

Find a GCDC location near you!

If you can’t find a GCDC event near you, why not sign up to host one? Events can be as big or as small and informal as you like.

The GCDC was established back in 2011 and has been held every year since. Here’s an overview of the numbers each year. Let’s make 2018 the biggest yet!

Find a GCDC location near you!