Extended Rear Facing: When to Turn That Car Seat Around 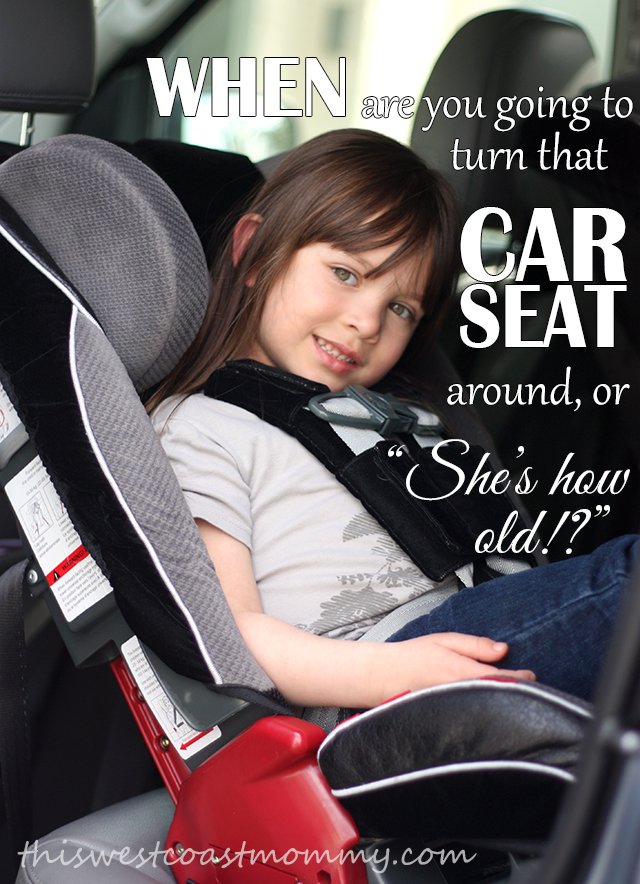 I’ve heard it for years. “When are you going to turn that car seat around?” Well, at five years and ten days old, I finally turned Tee’s car seat forward facing.

“But that’s crazy!” I hear some of you say. “You’re supposed to turn car seats forward facing at a year.” NOT TRUE! There are a lot of misconceptions about that one year “rule”, and this is a good time to talk about them.

To start with, the law is a tad more complicated than just saying one year. Like a lot of jurisdictions, here in BC, the law requires a rear facing car seat until your child is one year old and at least 20 pounds (9 kilograms). According to infant growth charts though, close to half of baby girls and a quarter of baby boys won’t have reached 20 pounds by 12 months of age. Even if your child is over a year old, you are legally required to keep them in a rear facing car seat until they hit 20 pounds. 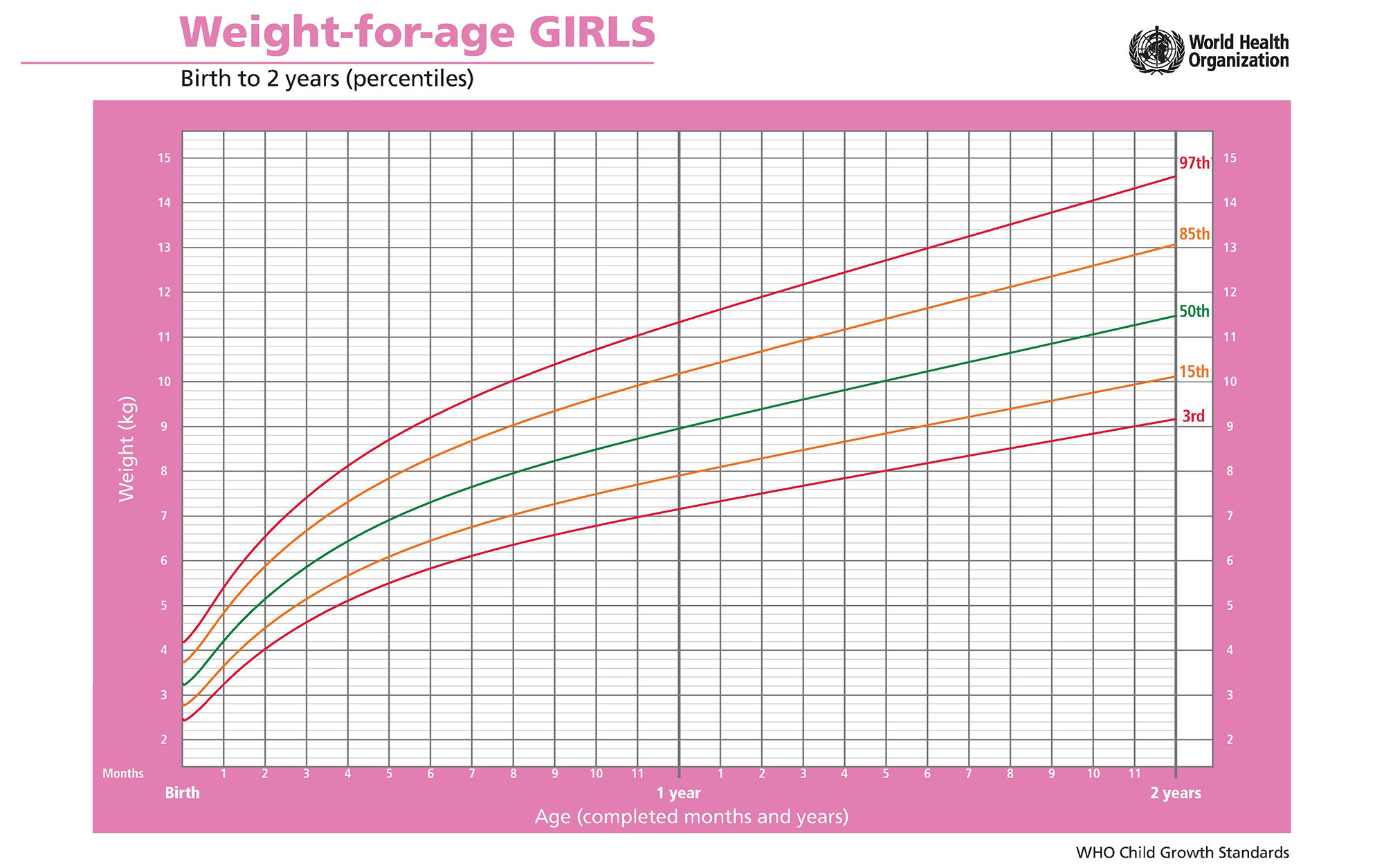 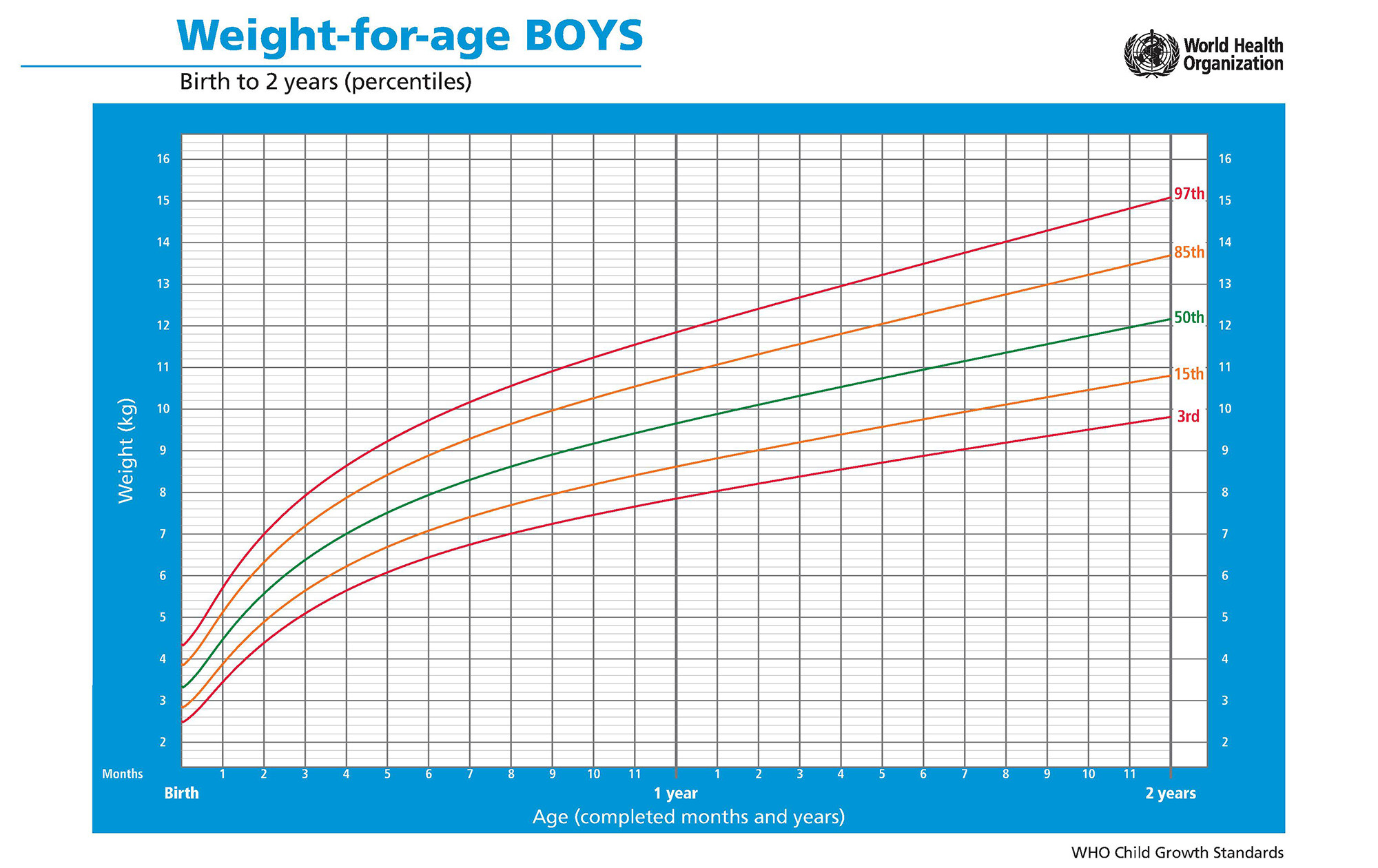 But all this is only a small part of the story. The one year minimum is just that – a minimum. In fact, it’s the bare minimum, literally the least you can do. This is not a milestone to look forward to. The American Academy of Pediatrics recommends keeping children rear facing until age two or until they exceed the height or weight limit of their car seat. That’s a good start, but here’s something more to think about. In Sweden, it’s common practice to keep children rear facing until age four or five. Did you know that Sweden has the lowest highway fatality rate in the world for children under six?

Motor vehicle crashes are the leading cause of death and hospitalizations for Canadian and American children. Their large head to small body ratios and still developing spines make babies and young children uniquely vulnerable to the stresses of being in a car accident. Rear facing car seats disperse the force of the crash through the car seat itself, and stop your child’s head from being flung forward at a tremendous speed and force. A rear facing car seat protects your child’s head and spinal cord; a forward facing seat cannot. This video shows the difference between forward and rear facing in a car crash.

(I’ve since updated this to a newer video that even more clearly shows this difference.)

Research shows that children under two years of age are five times less likely to die or to be injured in a rear facing car seat. This particular study didn’t look at older children, but there’s no reason to think that rear facing car seats all of a sudden lose their value the day your child turns two. The anatomical differences that make forward facing risky are still present in two-year-olds, three-year-olds, four-year-olds, and even older. And in case you were wondering, it is perfectly safe for a child’s feet to be touching or resting on the back of the seat. Their legs, not to mention their necks and spinal cords, are still safer in a rear facing seat.

The problem is that the one year minimum has been misunderstood to mean that you’re supposed to turn your child around at a year, but it’s just not true. In reality, leaving that car seat rear facing for as long as your child fits the height and weight limits is much, much safer for your child. We use this style Diono Radian convertible seat that accommodates rear facing up to 45 pounds or 44″ tall, whichever comes first. Nowadays there are plenty of car seats on the market that allow for extended rear facing with higher height and weight limits (up to 45 pounds) to suit every parent’s vehicle and price range, so there’s no reason not to get one.

Disclosure: This post contains affiliate links. This West Coast Mommy is a participant in the Amazon Services LLC Associates Program, an affiliate advertising program designed to provide a means for sites to earn advertising fees by advertising and linking to Amazon.com. I will receive a commission if you purchase through my link, at no additional cost to you. This income helps pay for the operating costs of my website – thank you for your support!