Editor’s note: We believe that all birth stories and all birth experiences matter. This post is part of an ongoing series of birth stories submitted by readers and fellow bloggers, featuring a diverse range of women and their birth experiences. Today I’m sharing Deborah’s story of her epidural and vacuum assisted delivery. If you would like to share your own birth story, please visit this post to learn how. ~Olivia

On Friday June 18th, 2010, I had my 40 week check up. At my doctor’s appointment I found out that I had finally dilated from 1 cm (which I had been since 35 weeks) to 3 cm and 75% effaced. She swept my membranes for the second time (she did it the week before as well).

I had been losing my mucus plug since the day before, and later Friday evening I started to get my show. I didn’t want to get myself excited because I didn’t want to be let down if I didn’t go into labour so I just went on with my evening. We went out for a walk and went to the mall and got some Chinese for supper (BIG MISTAKE). 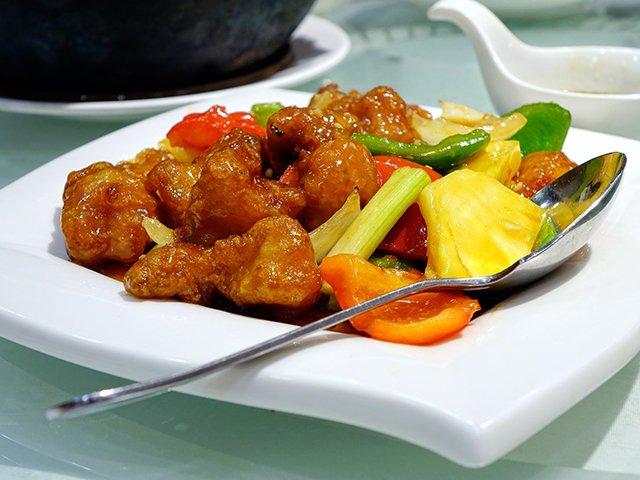 Around midnight I started to get contractions, I started timing them and they were coming every 3-6 minutes, but didn’t seem to be getting stronger so I didn’t think too much of it. I tried going to bed a bit after midnight but could not sleep because I was uncomfortable, so I came out and watched TV with Stefan. Around 1:30 am we went to bed and Stefan slept and I didn’t, so at 3 am both of us came out and watched TV until 5 am when we decided we should head to the hospital.

When we arrived they checked me and I was 4 cm along. They asked me if I wanted drugs and I said no. I really wanted to try to have her naturally (I am terrified of needles and was really scared of the epidural). I had to be put on an IV right away because I was Strep B+.

By the time 8 am came around, I had already thrown up my Chinese food from the night before because I was in so much pain and I decided to get the epidural. It was really hard for me to finally say yes to it because I had been very set on going naturally. They could not get me the epidural right away so I was given fentanyl via IV, which I highly recommend because it really helped with getting the epidural. It took two shots to get the epidural needle into me because the first time I was getting electric shock feelings in my back and legs.

Right after I got the epidural, my doctor and a student doctor came in and checked me and broke my water. I was now up to 9 cm and we did a few practice pushes. Stefan had run to get some breakfast and got back just in time to get ready to help me push. At 9 am I started pushing, and it was nice because even though I had the epidural I was able to feel when I needed to push. Stefan was very brave and helped the nurse hold my legs when I pushed. He watched my whole delivery process.

I pushed for the next hour and a bit and the doctor came in to help with the end of it. I did not like the end of the pushing – it BURNED so bad. I pushed and pushed and they finally put the vacuum on her head to help get her out. She finally came out and the first thing I saw was the student doctor holding her leg. It looked like she was hanging upside down over the edge of the bed. I told him to be careful and to not drop her, then he showed me that he had her head as well.

They took her to clean her and I delivered the placenta which was not bad at all. It just fell out. They started to stitch me up and I only had one real tear and it was only first degree. It was however not very clean and the doctor and student doctor took their time figuring out the best way to stitch me up. At one point the student doctor’s cell phone started ringing and he couldn’t answer it and it was really funny. They told me they were taking their time to make me look nice down there just in case I decided to go into the porn industry in the future. The doctor also almost sewed the interns’ finger onto me, and we joked that it would be really awkward having him around.

Everything after that went fairly well. I did faint after getting out of the shower (I had the water too hot), but Stefan caught me. It scared the crap out of me. We breastfed for the first time within the hour after she was born, and have been breastfeeding for one whole year now. 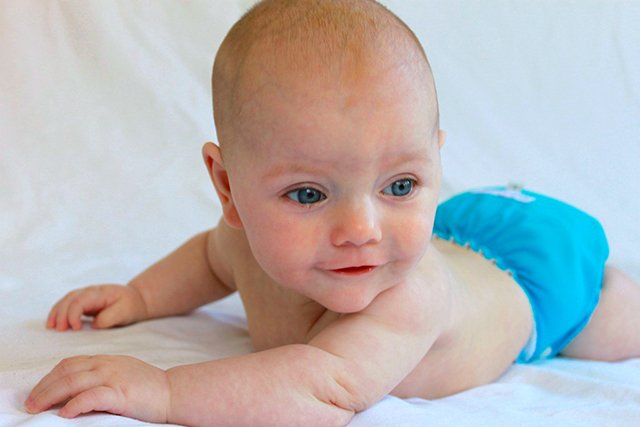 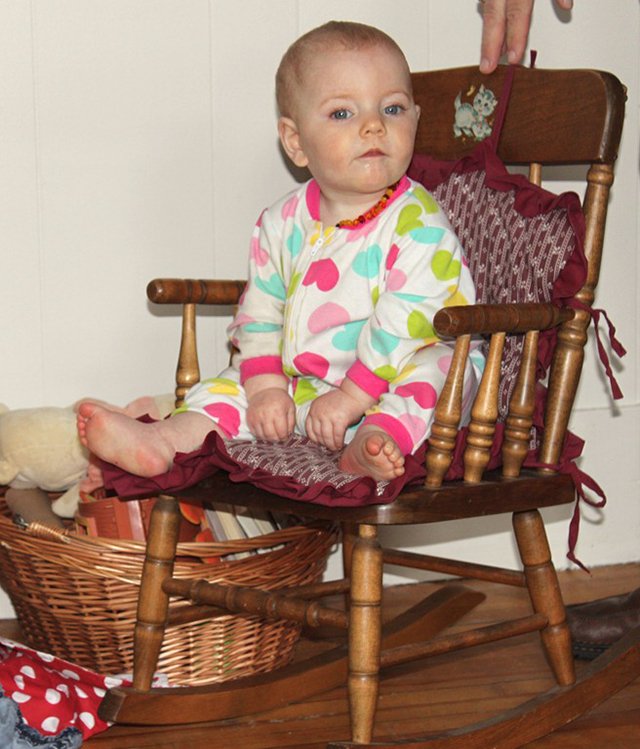 Deborah writes about being a wife, a mother and a pastor at As Time Flies. Connect with her on Facebook and Twitter.