Last night I found a spider, and the very first thing I did was whack it with a book. Not very compassionate or environmentally friendly of me I know, but I just can’t help it. I know most of them are harmless to humans (though to be fair, we do have black widow, hobo, and wolf spiders here which can give you one helluva nip), but it’s an instinctive thing. To me, this is the face of pure evil. 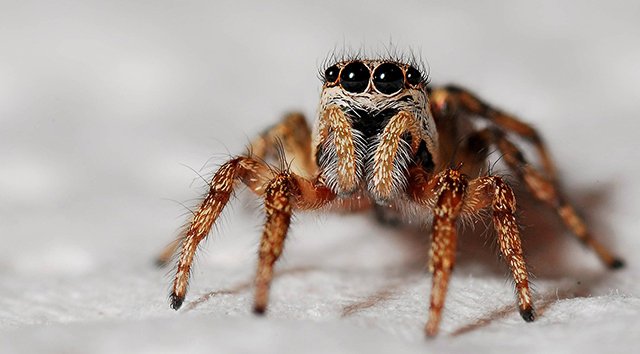 Spiders freak me out so badly I can barely bring myself to get close enough to throw a shoe or a book. I’m definitely not going to be messing around with a glass and a piece of paper or picking it up WITH MY BARE HANDS. That thing could climb on me, and then I would be forced to scream like a little girl and pee myself. I hate them, my kids hate them, and they shriek every time they see one. (Yes, I realize I’m probably to blame for that. Motherhood: passing on my issues, one neurosis at a time.)

I don’t normally think of myself as squeamish. I like snakes and lizards, I had a pet California kingsnake for years. Other bugs ick me out too (don’t get me started on houseflies!), but there’s just something special about the way spiders move with their eight creepy little legs that makes my skin crawl and sends the heebie jeebies right up my spine. Just writing this makes my skin itchy and has me jumping every time my hair brushes against my face.

Have you read about recent spider rains in Australia? That’s the stuff of nightmares right there, folks! 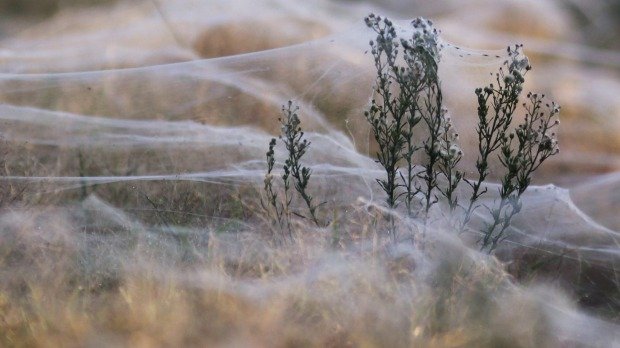 Fields are covered in spiderwebs amid rising floodwaters in Wagga Wagga. Photo: Reuters

I have to be fair to this much maligned creature though. Spiders aren’t really all that bad. It’s more of a PR problem. Without spiders to eat the insects that eat our crops, we would start getting hungry pretty quickly. And did you know that spider silk has a higher strength-to-density ratio than steel? What if we could figure out a way to use that technology in our own manufacturing and consumer goods? Or what about the thousands of chemical compounds in spider venom, some of which could be useful in treating diseases in humans or helping with pain management?

I don’t want to cripple my kids with an irrational fear of spiders or other bugs. A couple of years ago I discovered a spider in the tub when I was getting ready to draw a bath for my oldest. I let out an involuntary shriek, and it took weeks before she’d get in the tub without expressing anxiety that a spider might be in there. So now I do my best to stay calm when faced with my eight-legged nemesis. This is the new plan. 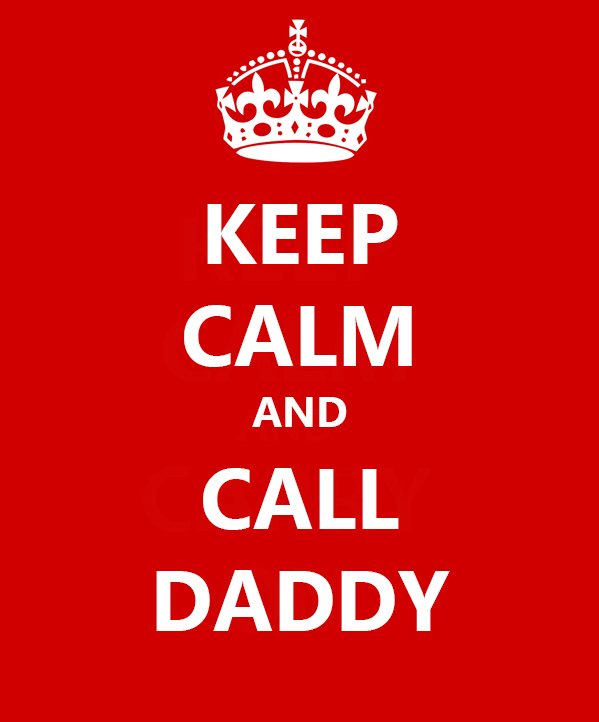 What irrational fears do you try to hide from your kids?