October is here, and that means crunchy leaves, pumpkin spice everything, and spooky Halloween fun! Asmodee Canada has lots of fun and spooky games lined up this month, perfect for the whole family to get into the Halloween spirit. Here’s a peek at some of the games we’re excited to play this month, and be sure to scroll down to the bottom of the post for a chance to win your choice of any of the games shown here! 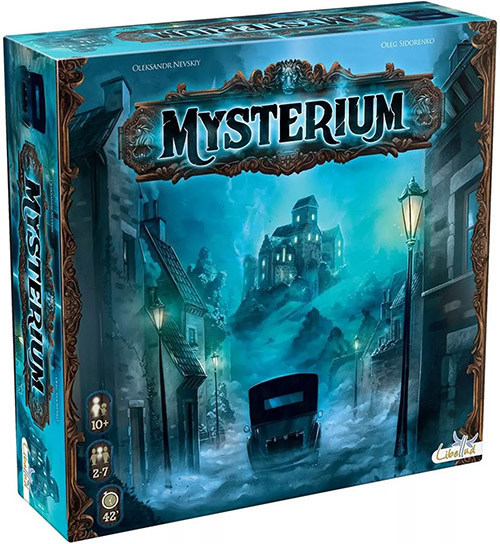 A horrible crime has been committed on the grounds of Warwick Manor and it’s up to the psychic investigators to get to the bottom of it. In Mysterium, one player takes on the role of the ghost and over the course of a week, tries to lead the investigators to their culprit. Each night the team will be met with visions, but what is the ghost trying to tell you? Can the psychics determine the weapon, location and killer, or will a violent criminal pull off the perfect murder?
2-7 players, ages 10+ | 42 minutes 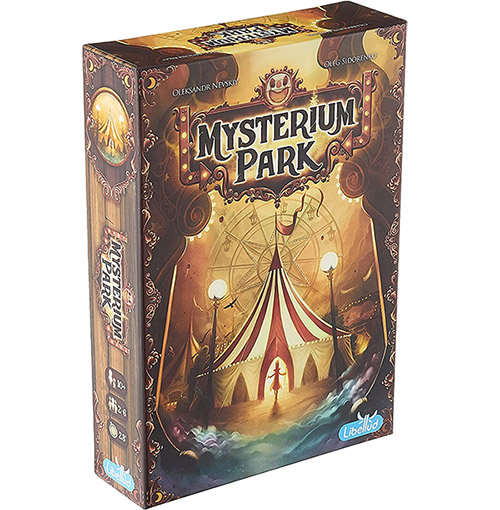 Mysterium Park has many secrets to hide…grave secrets! The park’s former director disappeared a few years ago, but the investigation turned up nothing. Since that night, weird things have been happening on the fairgrounds. As psychics, you’re convinced that a ghost haunts this carnival.

In this cooperative game, the ghost sends visions with illustrated cards. The psychics try to interpret them in order to rule out certain suspects and locations. Then, they’ll seize their only chance to piece together what happened to the director. You have only six nights before the carnival leaves town.
2-6 players, ages 8+ | 28 minutes 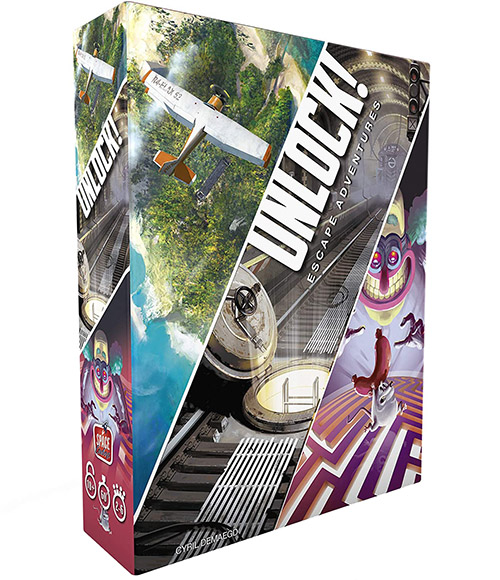 In “The Island of Doctor Goorse,” players visit an eccentric billionaire’s island and attempt to escape. “The Formula” tasks players with recovering a mysterious serum from a secret laboratory. “Squeek & Sausage” places everyone in a cartoon-style adventure to thwart Professor Noside’s dastardly plans!
2-6 players, ages 10+ | 60 minutes 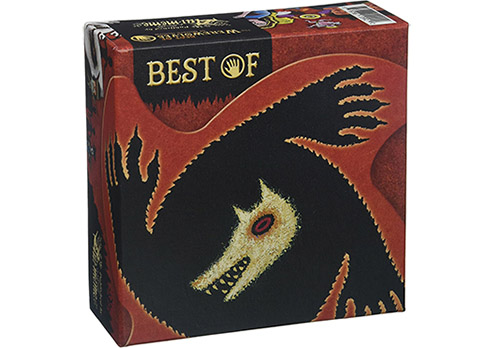 Best of Werewolves of Miller’s Hollow

Best of Werewolves of Miller’s Hollow is a condensed version of the best elements of the Characters and New Moon expansions. Composed of 28 characters, this version will allow players to rediscover the game with a ton of new roles like the angel, the wild child, or the cursed wolf-father. Discover an even more immersive game experience!
8-28 players, ages 10+ | 30 minutes 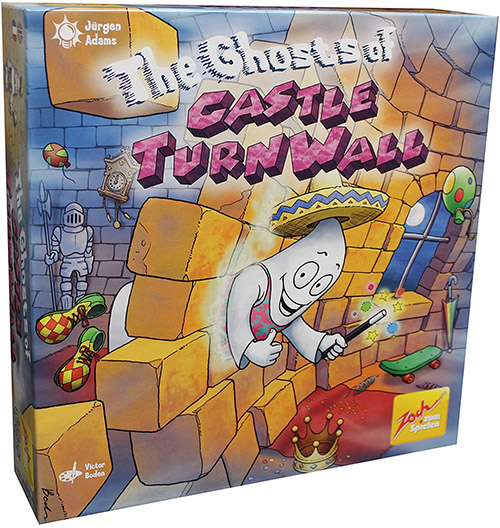 The Ghosts of Castle Turnwall

The Ghosts of Castle Turnwall is a family game about ghosts who won’t be stopped by mere walls when they hunt for the best costumes throughout a rotating, magnetic castle. Each player has their own ghost inside the castle. Not only can players move their ghost from space to space, but they can also move sliders underneath the floor or even rotate the whole playing board. Thanks to the magnets inside the sliders, the ghosts will fly through the castle’s walls while hunting for the best possible costume.
2-4 players, ages 7+ | 20 minutes

Win a Spooky Board Game!

What’s Halloween without a treat? One reader will win their choice of any game featured in this post. Enter in the giveaway widget below for a chance to win. This giveaway is open to residents of Canada, 18+. All the winner’s entries will be verified. 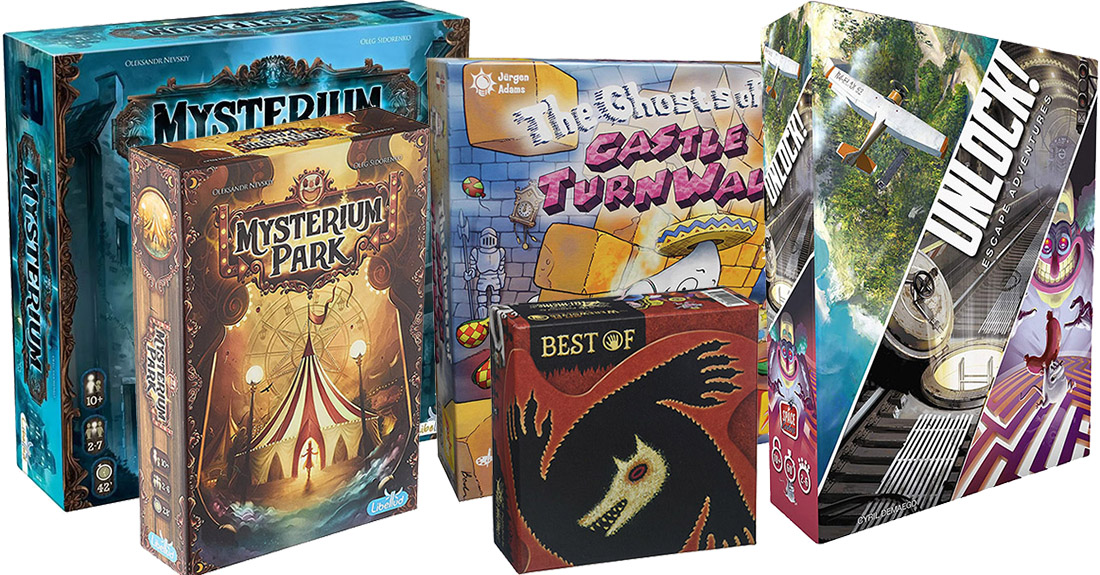 Disclosure: I received sample items to facilitate this post. This post contains affiliate links. As an Amazon Associate I earn from qualifying purchases, at no additional cost to you.